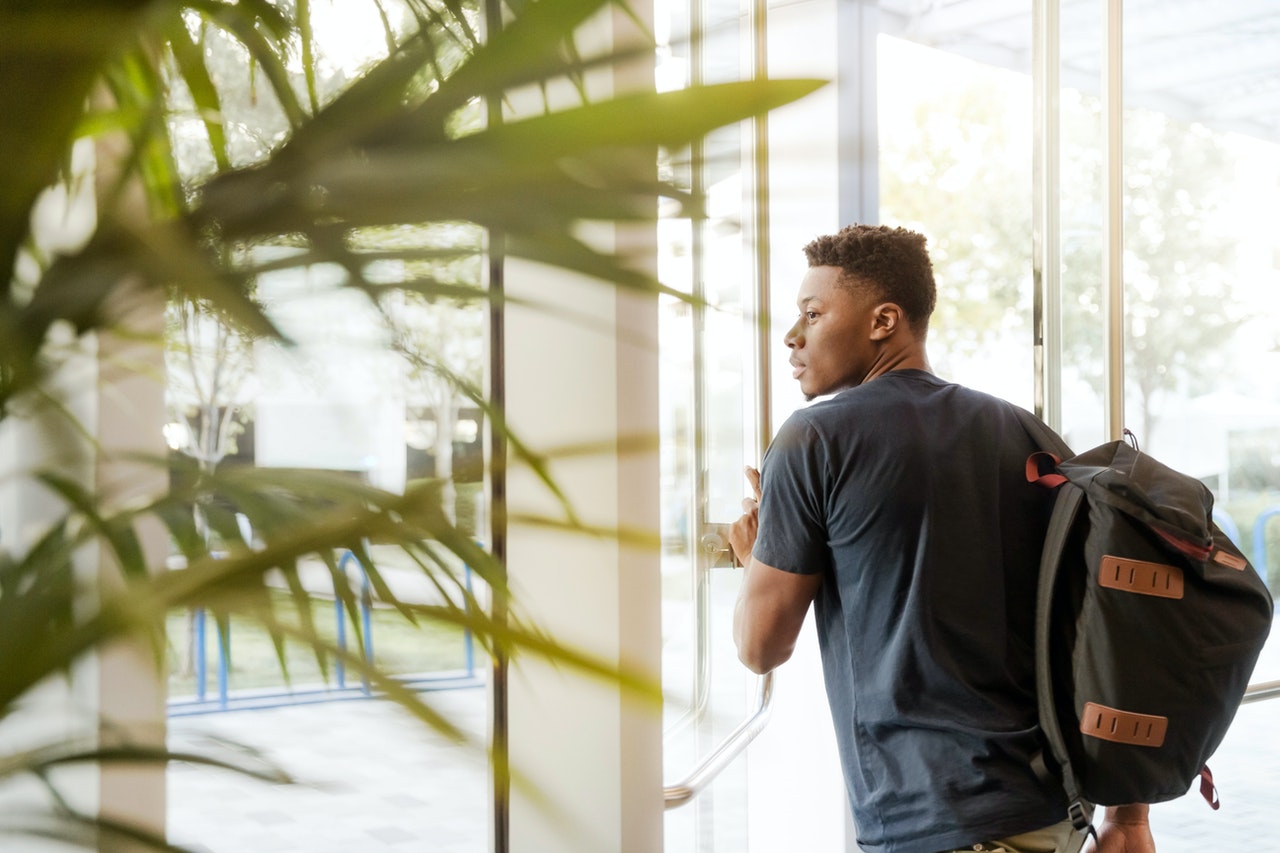 Grading A-levels based on teachers’ predictions will not entirely remove bias – and black students are most likely to lose out, a London Assembly member has warned.

Results for final year students in England, Wales and Northern Ireland were released on 13 August, but almost 40% of pupils were given lower grades than their schools had submitted.

Exams were cancelled this year because of the coronavirus pandemic, and the Government used an algorithm to adjust the marks teachers gave.

But after mounting pressure over the weekend, ministers backtracked and announced A-level and GCSE pupils could keep teachers’ grades.

Now Labour Assembly member Jennette Arnold has warned that black pupils’ marks may still be hit by unconscious bias from their teachers.

Only 16% of students get their predicted grades in exams, with disadvantaged students most likely to do better than their school predicted, according to a UCL study.

Black pupils are worst hit – only 39% of their predicted grades are accurate, compared to 53% for their white peers, a study for the then-Department for Business, Innovation and Skills found.

“I would want a young black person to feel they are treated the same as their white friend,” Ms Arnold told the Local Democracy Service. 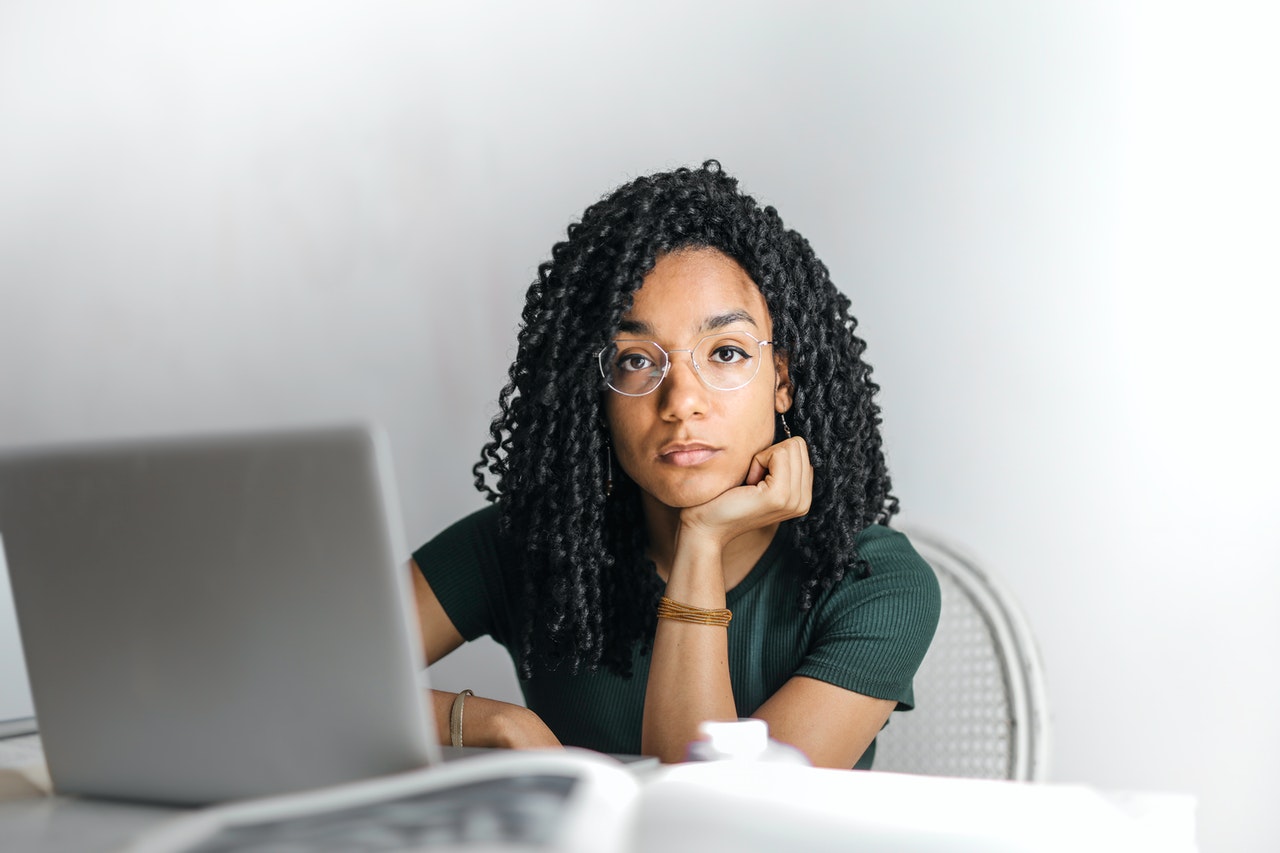 “I want to encourage them to pursue appeals if they feel their grade does not reflect the work they’ve put in, and I want the professionals to show there is no bias and give an explanation.”

Ms Arnold, who is also chair of the Assembly’s cross-party education panel, said some teachers have “no experience” of black students’ lives.

She does not want London youngsters to “always carry the burden” of “someone else’s bad racial understanding”, she added.

But Labour member, who represents Hackney, Islington and Waltham Forest, said she is positive that the situation will improve for black students.

“I think at this time people will be much more aware of [racial prejudice],” she said.

“We’re at this point of awakening that’s come about after the George Floyd murder in America.”

Mr Floyd, an African American man, died in Minneapolis earlier this year after a white police officer knelt on his neck for almost nine minutes.

His death prompted protests across the world, including large demonstrations in London, with protesters highlighting institutional racism here in Britain.

Ms Arnold said black pupils and their parents must now feel they can act against racism.

“If a black child is going home and saying they are being treated in an unfair way because of the colour of their skin I really want parents to feel emboldened,” she said.

“I think this is the time to keep raising the issue, not just in education but in policing and all our public services as well.”