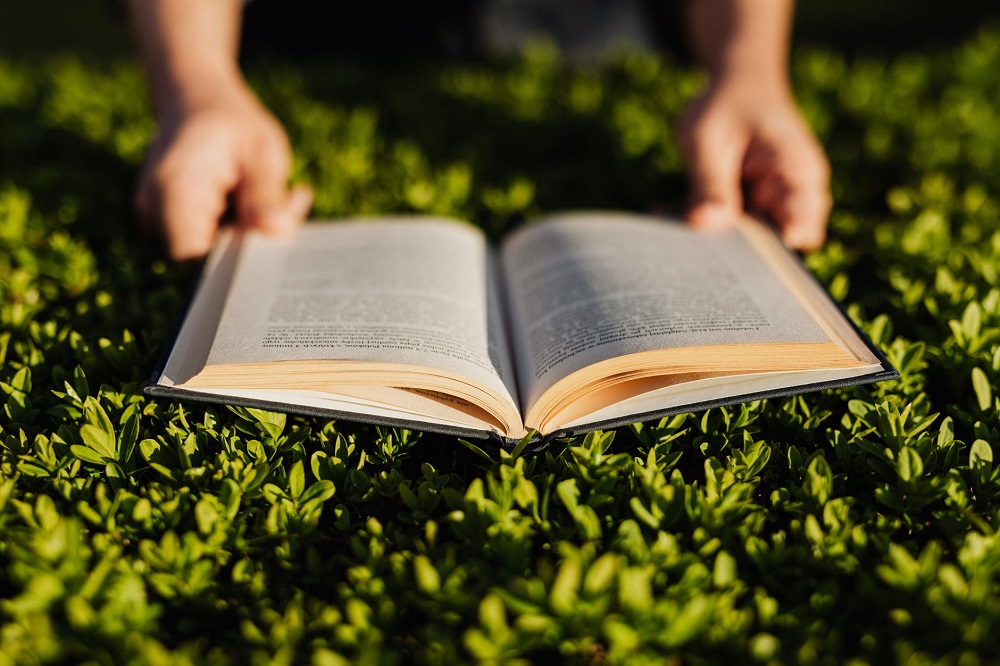 His characters kept in the shadows.

But the creator of inscrutable intelligence officer George Smiley who featured in ten Cold War spy novels, could now step into the light and take his place in the history of Hampstead Heath.

Award-winning novelist John le Carre (real name David Cornwall) who died of pneumonia aged 89 in December, “was a great friend of the Heath”.

In fact le Carre split his time between Hampstead and Cornwall where he died.

Intriguingly, he once wrote in his autobiography, ‘The Pigeon Tunnel: Stories from My Life’, about a bench on the Heath where, in his words, “I like to scribble”.

London City Alderman Gregory Jones says the north London beauty spot features in much of le Carre’s fiction. He’s now calling for his contribution to be recognised in this year’s 150th anniversary of the Hampstead Heath Act – a landmark piece of law which protected the 790-acre open space from development.

Because of the pandemic, plans for the anniversary are more low key than normal, but include interpretation boards celebrating the importance of the Heath and the people who use it.

Council staff are looking at ways to mark the event in a Covid-secure way.

Paying tribute to Le Carre and his work, Mr Jones explains that it features on tourist itineraries and played a key role in the Cold War novels.

“A prominent assassination took place on Hampstead Heath in the book ‘Smiley’s People’,” he says.

In fact, in a grizly scene, the character General Vladimir is shot in the face on the Heath, in the novel.

Alluding to scenes in another le Carre novel, Karla, Mr Jones added: “George Smiley prowled Hampstead Heath and found a roll of film in a tree which led to the downfall of Karla.”

It was part of a cat and mouse game Smiley played with his adversary Karla – an agent of the KGB – in the novels.

Anne Fairweather who chairs the City of London’s Hampstead Heath, Highgate Wood and Queen’s Park committee says the area has inspired many writers.

She says she is keen to support celebrating the literature associated with the Heath and that a literature trail could be a great way to feature le Carre’s spy novels.