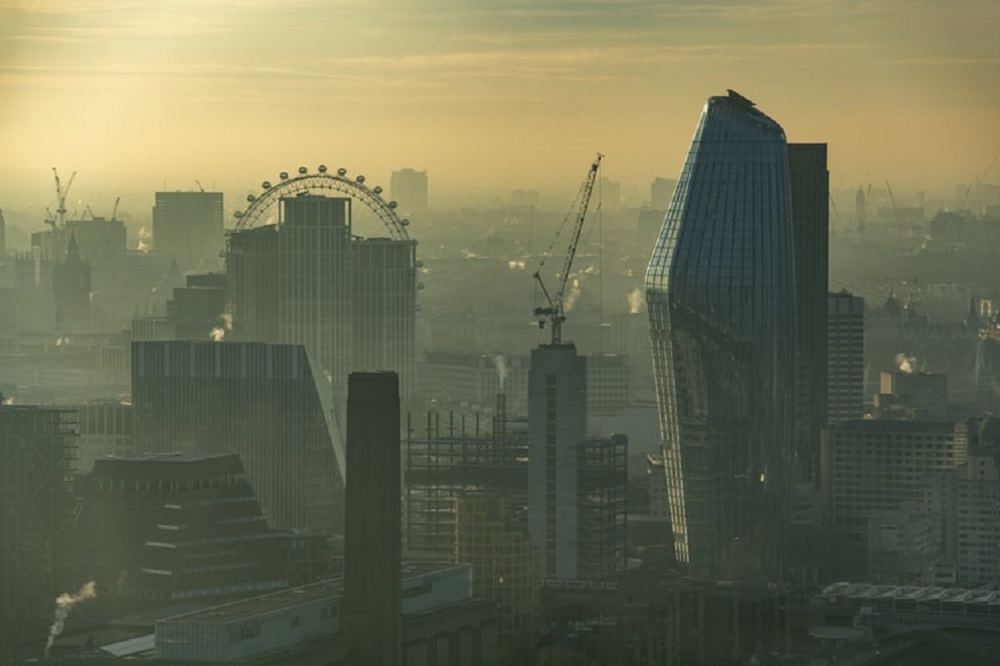 A new project has launched in the City of London giving residents the opportunity to measure local air quality, seven years after a similar study took place.

The City of London Corporation, which governs the Square Mile, is running the initiative at the Barbican and Golden Lane Estates alongside social enterprise Mapping for Change in a year-long study starting in March.

Mapping for Change (MfC) will work with the community to measure air pollution at a number of locations for a year.

MfC will also be filming for a documentary on the work running a social media campaign to highlight the benefits of community engagement and action, and will write an academic paper on the results.

The project aims to show the improvements in air quality that have occurred since the original Citizen Science programme, which took place in 2014, demonstrating the value of community input in tackling local environmental issues.

Several recommendations that were made by residents during the initial project have been implemented leading to improved air quality in the area.

The City of London’s central location, along with a dense road network and high buildings, means that it faces a particular challenge when it comes to air quality.

Around half of London’s air pollution comes from road transport. Nearly half of car trips made by Londoners before the coronavirus lockdown could be cycled in around ten minutes.*

Chairman of the City of London Corporation’s Environmental Services Committee, Keith Bottomley, said: “We are very excited to be running this community citizen science project.

“We’re working closely with our local community, raising awareness around air pollution and how to reduce exposure, and we’ve rolled out several bold and practical measures which have improved local air quality.

“But there is still work to do, and this project is another important step forward towards cleaner air in the City.”

NOW READ: Campaign urges drivers to switch off engines when parked to save lives

“We are delighted to be involved once again in such an exciting project to engage residents around the Barbican and Golden Lane Estates in air quality monitoring.

“Air pollution is a primary concern for many of us living in busy cities and the first step to bringing about change is raising awareness and understanding of the issue.

“We believe Citizen Science can not only achieve this but also allow us to look at the problem through a new lens in order to find solutions and monitor success.”

The Citizen Science project is just one part of the City Corporation’s drive to improve air quality.

The City Corporation has recently launched an ambitious Climate Action Strategy, which will aim to make the Square Mile net zero carbon-emission by 2040, 10 years earlier than government goals.

As part of the plans, the governing body has committed to achieve net zero carbon emissions from its own operations by 2027 and 2040 across its investments and supply chain.

Its Planning and Transportation Committee has backed proposals to turn parts of the Square Mile into zero emissions zones and reduce motor traffic as part of its radical Transport Strategy.

And it has already banned the purchase of diesel vehicles from its own vehicle fleet, where there is a clean market alternative.

The City Corporation is leading a London-wide crackdown on drivers who leave their engines idling and recently toughened its stance by agreeing to introduce Penalty Charge Notices and increase the fine for non-compliant drivers.

Its CityAir app provides over 35,000 Londoners with low pollution travel routes across the capital, with advice and alerts when air pollution is high.

And its emissions-based charges for on-street parking in the Square Mile targets high polluting transport with higher charges, while rewarding drivers of low emission vehicles with lower tariffs.