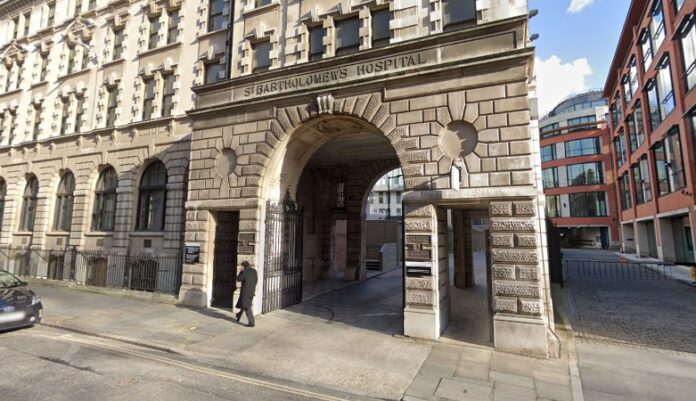 A further eight patients have died from coronavirus at a Central and East London hospital trust.

According to the last NHS England figures, eight people passed away at hospitals run by the Barts NHS Trust on 8 April, with eight more the previous day.

This takes the number of people of people who have died at the trust’s hospitals – which include Bart’s in the City of London and the Royal London Hospital – to 189.

The trust is responsible for the Nightingale London Hospital which opened to its first patients on 8 April after the ExCel exhibition centre was transformed into a hospital equipped to take some of the most severe coronavirus cases in London.

Bart’s chief executive, Professor Charles Knight is leading the team of up to 16,000 staff who keep the 80 wards for up to 4,000 patients running.

Across London 213 patients died in hospitals on 8 April, making it the region with the highest number of deaths in the UK yesterday. 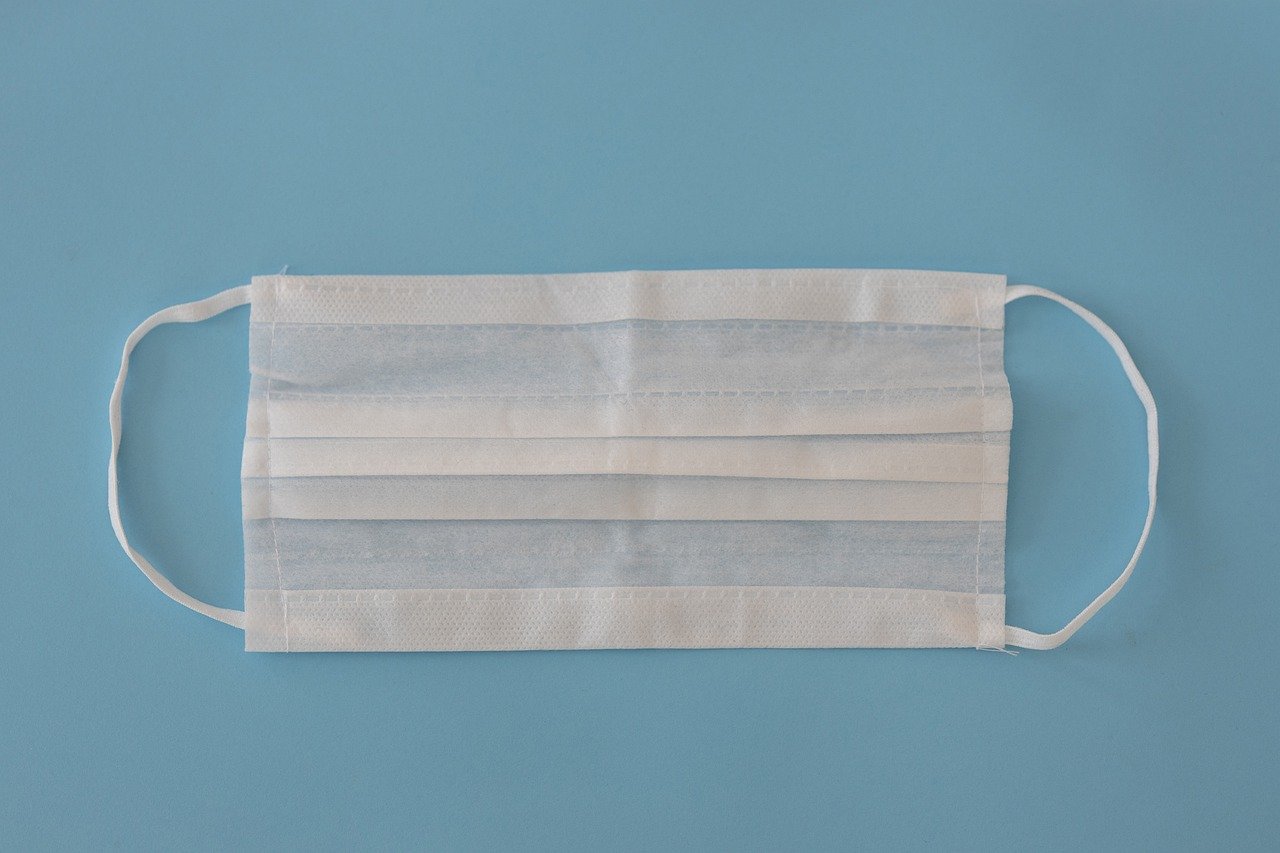 The death toll yesterday throughout England was 765, with 7,248 confirmed deaths in the country’s hospitals since the pandemic started this year.

NHS England said 43 of the adults who died up to 5pm  yesterday when the last figures were available had no known underlying health issues.

A spokeswoman for Barts NHS Trust said it did  not have details yet of the ages of its patients who sadly died.

The figures which have been released by NHS England do not include people who have died elsewhere, including care homes or where they live.