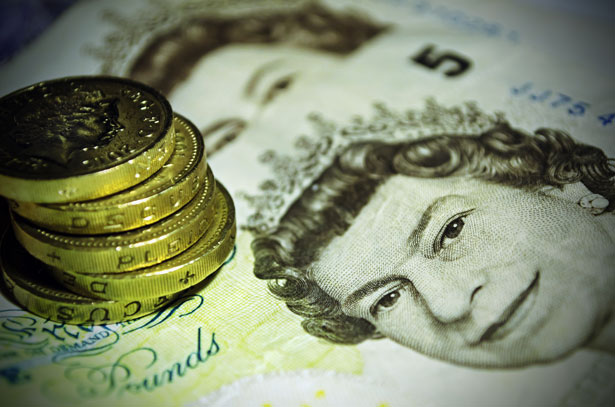 A robust and far reaching revision to the City Corporation’s London Living Wage policy will see a major increase in the number of workers entitled to the guideline pay structure.

While ratifying proposals to pay its own and suppliers’ staff a new minimum rate of £10.20 per hour, the local authority also pledged to encourage other firms to follow suit, and will roll out a new campaign in November.

The changes will come into effect immediately, opposed to paying staff the revised rate – calculated by the Living Wage Foundation – from April next year, which is the most common approach taken by employers.

Catherine McGuinness, City Corporation policy chairman, said she was proud of the efforts being down to lead by example and stimulate change across the Square Mile.

It’s 5 weeks to go until #LivingWageWeek (5-10 Nov). If you’re a Living Wage Employer or Recognised Service Provider – we hope you’re making plans to celebrate your commitment to the real #LivingWage. Check your emails as we are sharing useful content for your social channels. pic.twitter.com/ysa3ZAQy3i

“We are proud to be a London Living Wage employer. It has meant significant increases in wages for some of our lowest-paid staff.

“We have already taken steps to ensure that all of our regular suppliers, who are covered by the Living Wage Foundation’s guidance, are paying the Living Wage – and this announcement takes this one step further.

“We want to encourage all City firms to pay the Living Wage through leading by example, with our own responsible business practices, and by championing fair pay.

“The City of London Corporation is committed to making the Square Mile a fairer place to work and live.”

The move comes after the City Corporation found that staff contracted by suppliers could legally be hired for below London Living Wage levels, under guidance from the Living Wage Foundation.

Now, all contract workers delivering two or more hours work for the authority will be paid at least the London Living Wage.

As part of its commitment to tackling poverty and inequality, the governing body will be looking into sponsoring the Living Wage Foundation to help promote the Living Wage across the Square Mile and wider UK, encouraging more firms to adopt the Living Wage policy.