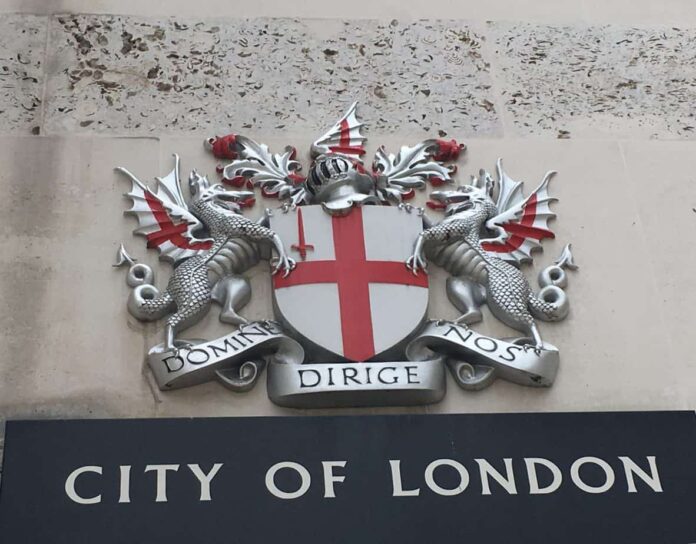 The proposal is for the Corporation to rally financial and professional services businesses in its Square Mile patch to ensure all staff are paid the LLW, focusing on the lower paid positions which tended to be agency employed, such as receptionists, security and hospitality staff.

It comes as cleaners contracted by the Royal Borough of Kensington & Chelsea Council won a high profile union-backed battle this week to be paid the LLW, which is presently calculated at £10.20 per hour, which campaigners say reflect the higher costs of living in the capital.

The idea was floated at the Corporation’s Policy and Resources Committee meeting on Thursday (September 6), where members were presented with an information paper detailing a planned campaign for launch this November.

The paper said 75 firms among the 240 of the largest financial and professional services employers based in the City are already Living Wage-accredited employers.

A paper seeking approval for funding for the campaign is due in October, alongside a paper outlining the Corporation’s own approach to the London Living Wage in its supply chain.

Currently around a fifth of Londoners earn less than the London Living Wage, according to Trust for London figures.

While the Corporation is a London Living Wage employer, it is looking at extending a mandate to all of its suppliers to pay the rates, regardless of the contract value or how many hours they work.

Presently, it guides its regular suppliers who contract staff who work two or more hours a day for eight or more consecutive weeks a year to pay the living wage. It also pays interns, apprentices, and people on work experience placements of more than two weeks the London Living Wage as a minimum.

Several members voiced their support for the campaign during Thursday’s meeting, but agreed they would like to see an upcoming report into the City’s own employment record first.

Councilman Tijs Broeke said he was very supportive in principle, but the Corporation needed to address what its own practises were, first: “and then make a decision about the campaign, not the other way around.”

Committee Deputy Chair Tom Sleigh added it would be “entirely inappropriate” for the Corporation to ask businesses in the Square Mile to pay the London Living Wage until members could be sure of its own position.

The information paper presented to the committee said such a campaign represented a chance for the Corporation to influence the ongoing debate about the role of businesses in society.

The campaign would be “positive,” it added; demonstrating the commercial and societal benefits of paying the London Living Wage, rather than “naming and shaming” businesses.