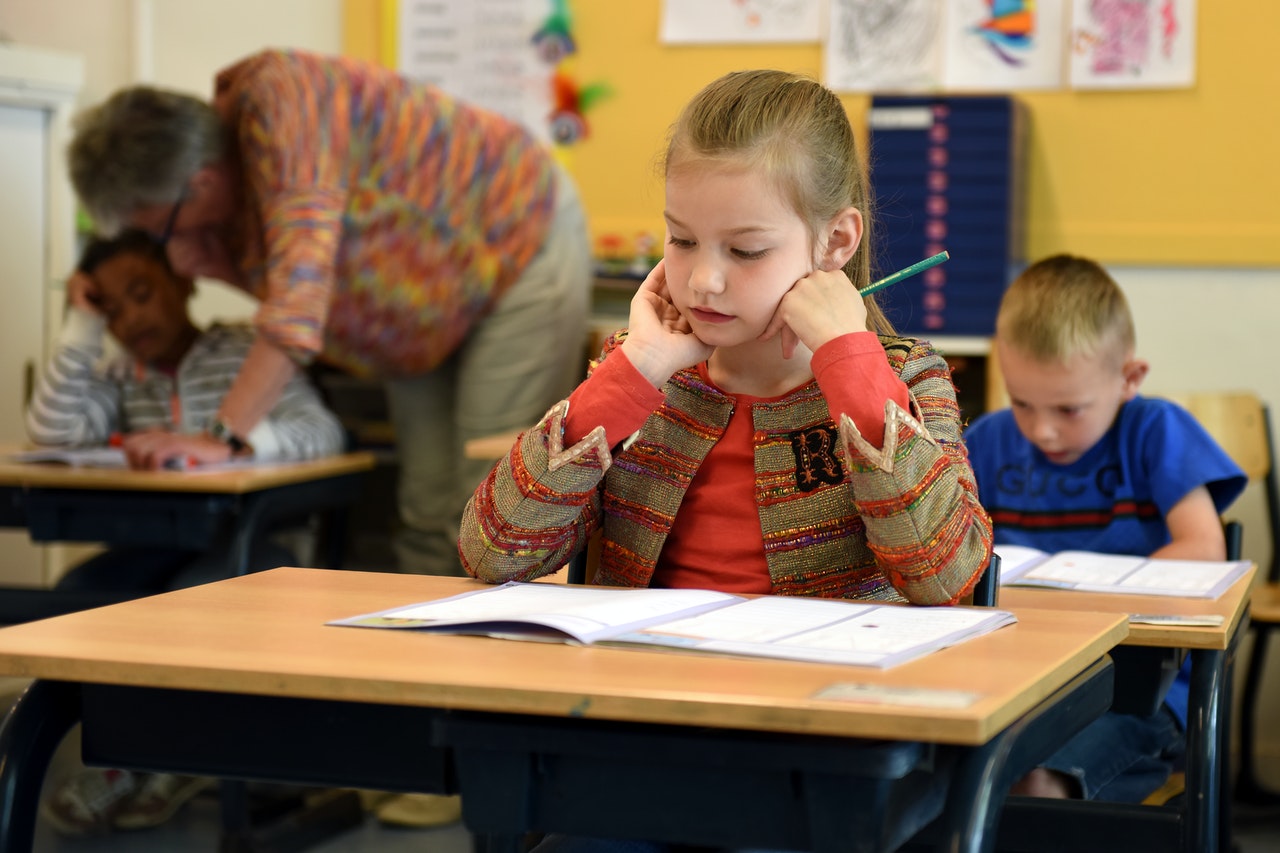 The coronavirus lockdown has affected families in a variety of ways, with nobody impervious to the impact. But new research has identified a growing empathy between parents in London, as 84% consider themselves to have been impacted less than their friends during the lockdown.

In fact, two thirds (65.8%), compared to a national average of 47% admit they are considerably luckier than their friends, according to a new poll released today.

The impact of the lockdown is more significant in older parents, with 71% of parents aged over 55 feeling they were more impacted compared to just 34% of younger parents aged between 18-24. This could relate to stricter lockdown measures for the older generation, or the impact on their careers as offices and businesses were forced to close.

The research of 1,880 parents, commissioned by laundry and cleaning brand ACE, also identified anxieties about the imminent return to school.

Nearly half of those surveyed admitted to concerns about sending children back to school. This was significantly higher in London at 61% – with 31% admitting to being very anxious about the prospect – compared to a national average of 17%.

It does not appear to be a reflection on the schools, however, with 29% saying they are happy with the measures the schools have undertaken. 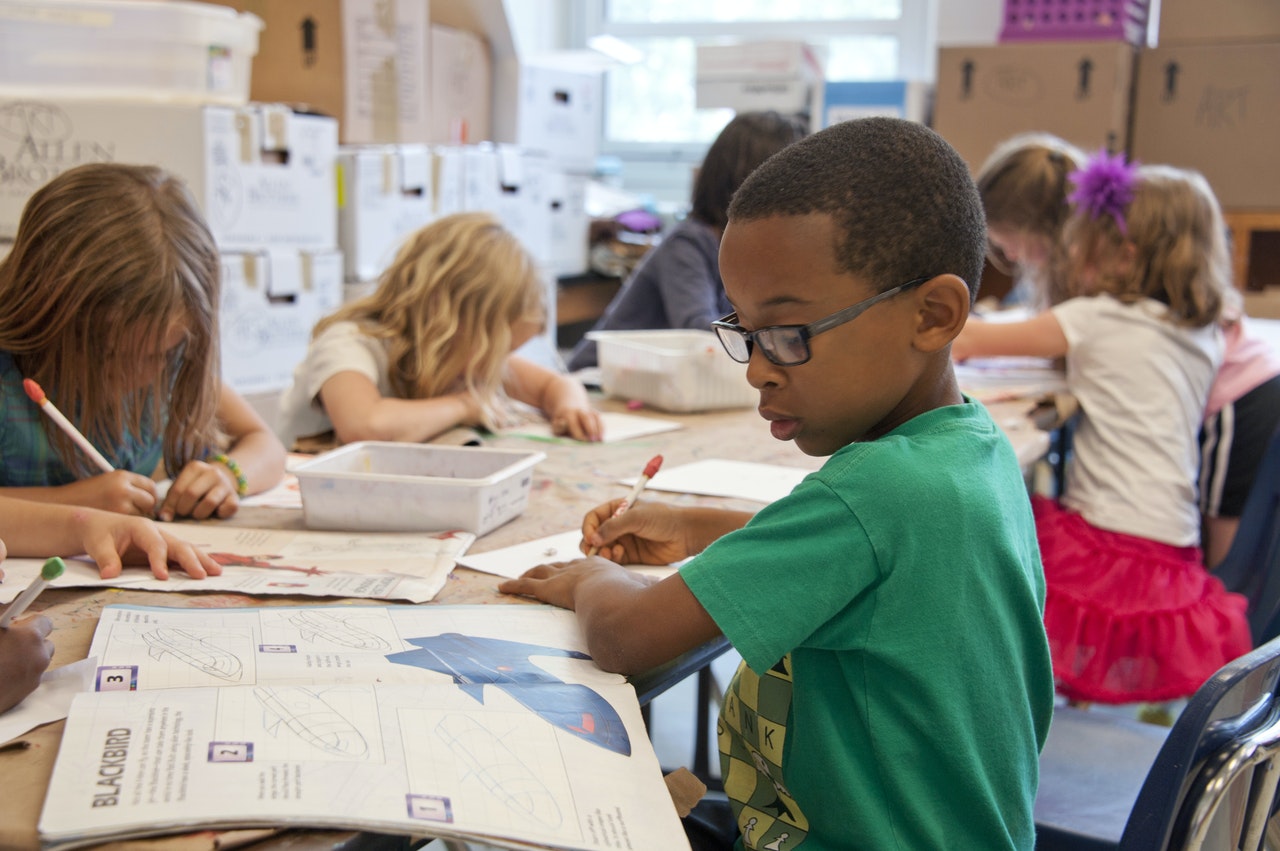 NOW READ: 5 top tips on how to start exercising – and sticking to it

ACE’s Shirley Peet: “We have a very close relationship with our customers and the majority of them are parents.

“We wanted to get an understanding of the impact of the pandemic and lockdown and the results are as you would expect. What we are so pleased to see is this empathy for others, that has been one of the positive outcomes of this crisis.

“Whether for the NHS, local heroes or our nearest and dearest – Brits seem to be more aware of what is happening to those around them and to offer support.

“As the schools return, and anxiety is likely to grow, it is nice to know that friends are going to be there for each other and have a real understanding of the struggles that people, other than themselves, have felt. I think the first day at the school gates will be an emotional one.”

Of the parents surveyed, nearly a third of Londoners (32%) admitted to suffering financial hardship since the pandemic began, with over half of Mums (51%) fearing more local and national lockdowns – further disrupting their lives.

But it is not just about the parents, children have been significantly impacted by the controls imposed on their lives too. When asked about their children, over a third (35%) of London’s parents were concerned they had anxieties about their normal activities.

How to stay fit throughout summer in London