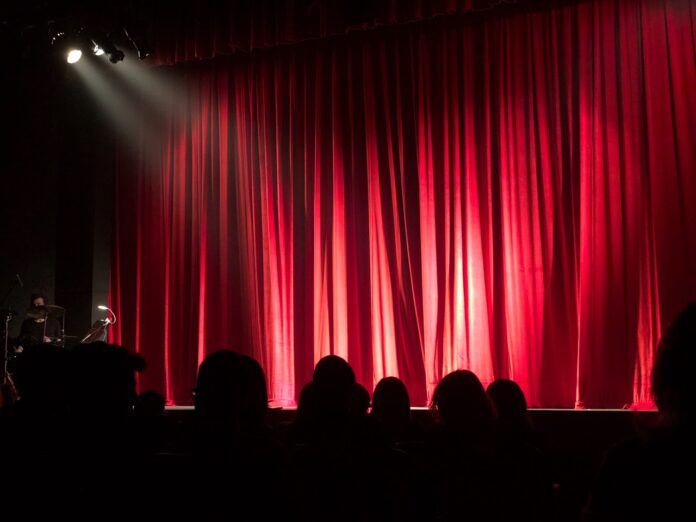 Guildhall School of Music & Drama has announce the appointment of Andy Lavender as vice principal and director of production arts, taking over from Ben Sumner who has moved to the Hong Kong Academy for Performing Arts.

He was previously head of the School of Arts at the University of Surrey, which included dance, music, theatre, sound engineering, and the conservatoire Guildford School of Acting. Prior to that he spent several years at the Royal Central School of Speech & Drama as head of postgraduate studies and then Dean of research.

Lavender said: “It’s exciting to join Guildhall at a time of change and opportunity both within the School and in performing arts education more generally.

“I’m looking forward to working with colleagues and students in production arts, whose work I’ve admired as an external examiner, and engaging with wider developments at the School. I’ve been impressed by Guildhall at a distance and it’s great now to be joining the team.” 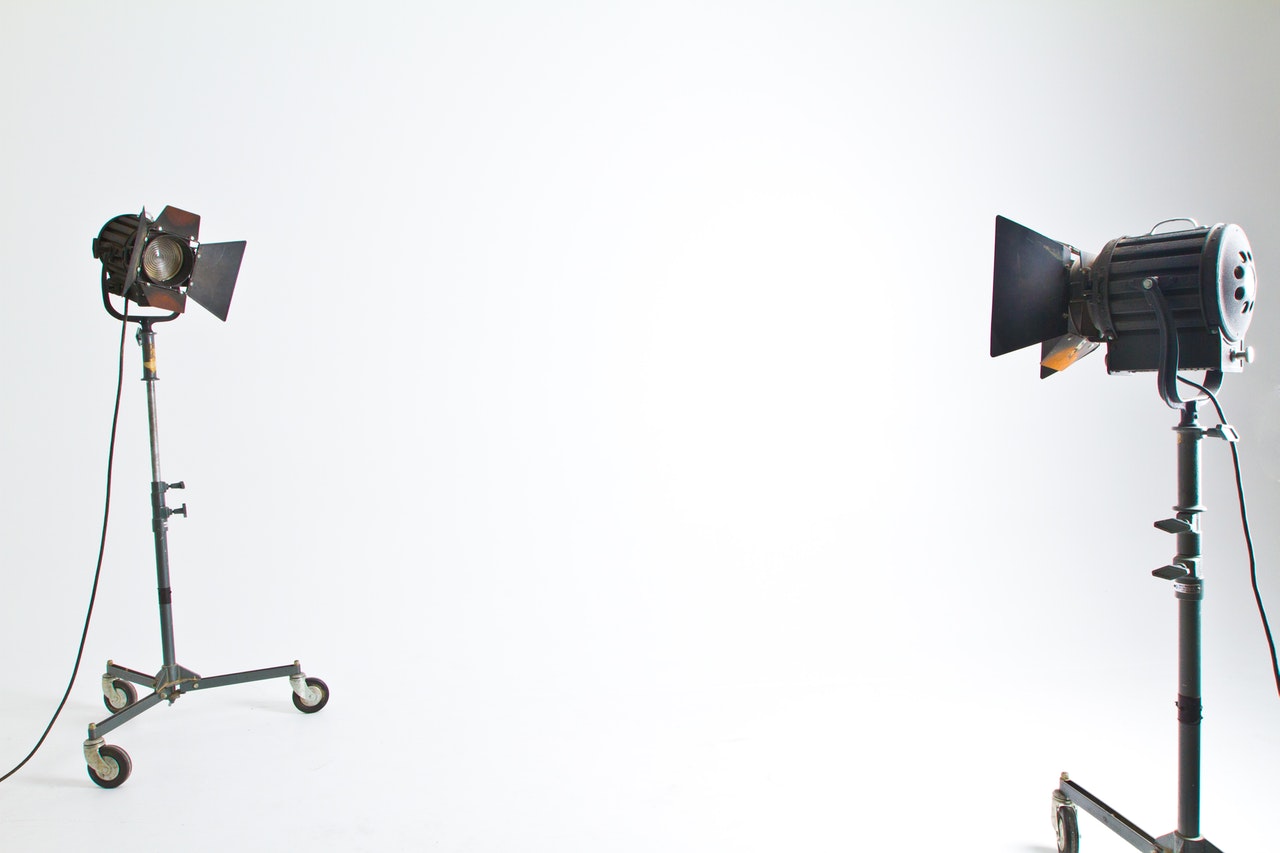 During his career in higher education, Lavender has led on many management projects including the development of what became the largest platform of postgraduate courses in theatre and performance in the UK and the introduction of a successful PhD platform (Royal Central School of Speech and Drama); oversight of new course developments in digital media arts and film and television production, and extensive work on the merger of a conservatoire with a university (University of Surrey); and a raft of industry engagement initiatives, including new partnership activities with Warwick Arts Centre, the largest multi-arts venue outside London (University of Warwick).

He is also the subject specialist in Theatre for the Hong Kong Council for Accreditation of Academic and Vocational Qualifications and chaired the Institutional Review of the Hong Kong Academy for Performing Arts in 2012.

Lavender has served on a number of validation and review exercises in Hong Kong, Ireland, Singapore and the UK, and consultancy work includes reviews of research and practice-as-research for a number of institutions in England and Scotland.

“His extensive experience as a theatre maker, academic and researcher will ensure our production arts faculty builds on its position at the cutting edge of the theatre and live events industry, and he will also bring additional expertise to our respected senior management team. We’re very excited for him to get started.”