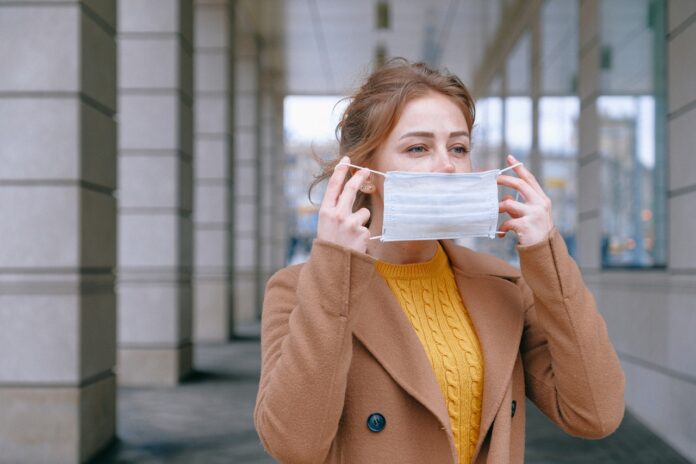 UK local elections – including the vote for Mayor of London and the London Assembly – have been delayed for a year because of coronavirus.

The votes scheduled for May 7 will now take place in 2021, meaning Sadiq Khan will remain at City Hall for an extra year.

It comes after the Electoral Commission – the polling watchdog for England and Wales – called on the government to delay the elections till Autumn.

Ten people have now died from coronavirus in the UK, with almost 800 confirmed cases.

Prime Minister Boris Johnson warned as many as 10,000 people could be infected, and more families will “lose loved ones before their time”.

#Coronavirus: Based on expert medical and scientific advice, the Government has confirmed we are moving to the delay phase of the plan to halt the spread of #COVID19. Here’s what that means for Londoners: pic.twitter.com/rCEMaU5A2I

Downing Street today said the elections could not go ahead as they would coincide with the peak of the virus.

Voting was due to take place at 118 councils in England and for seven regional mayors, as well as elections for police and crime commissioners.

Responding to the news, Mr Khan said he would “continue to work with the government and experts” to manage the spread of coronavirus in the capital.

Writing on Twitter, he said: “I will always do everything in my power to stand up for London.”

Conservative mayoral candidate Shaun Bailey said the decision “will not have been made lightly”. 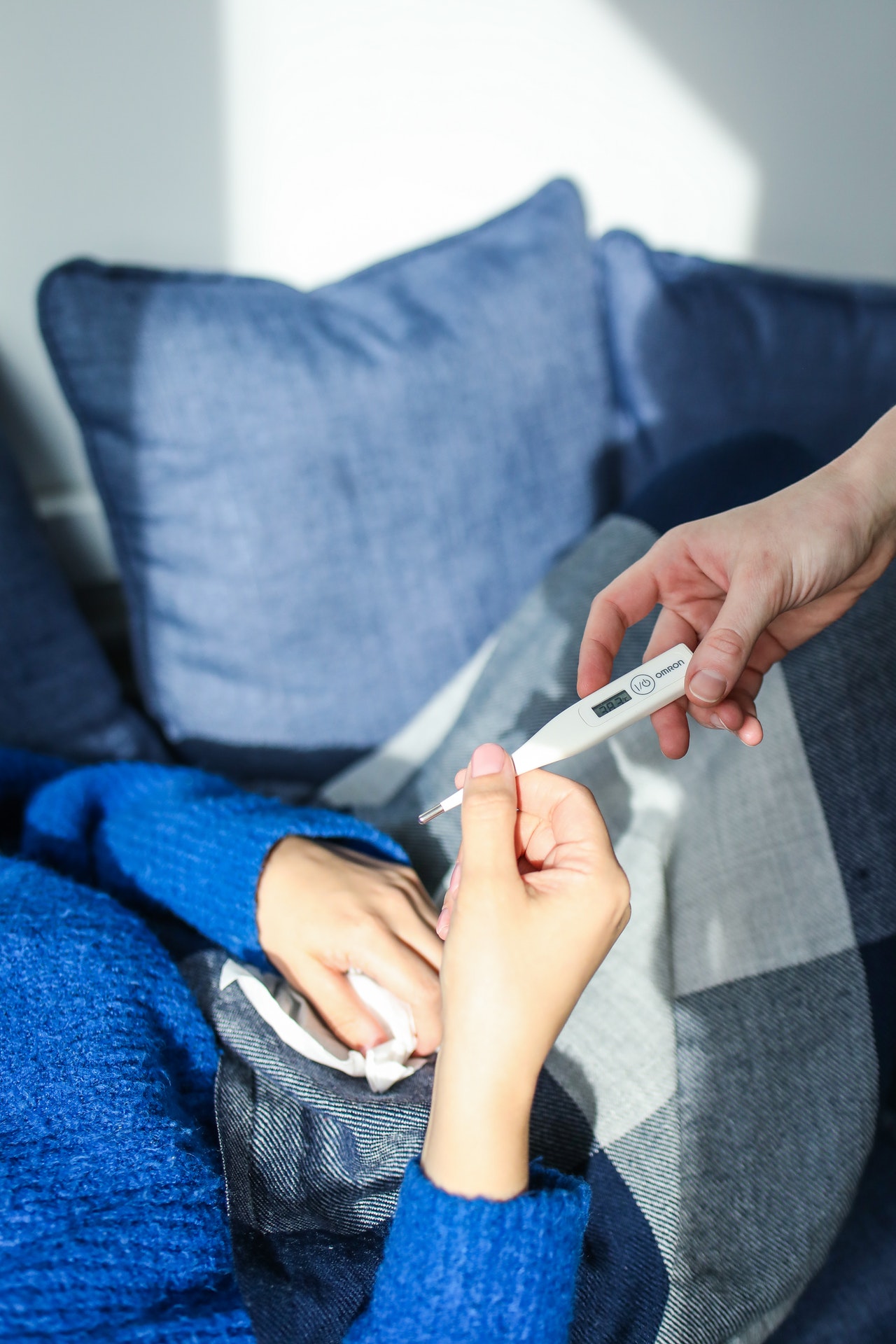 NOW READ: Sadiq Khan admits he is “scared” by coronavirus

He said: “I have said from the offset that we must listen to the experts and follow their advice.

“The health and welfare of the public is critical and there should be no barriers to people exercising their democratic right.

“I’ll spend the next 12 months campaigning to make London safe.”

She said: “Nobody would have wished the postponment of these elections in these circumstances.

“I respect the government’s decision to delay and I will continue to follow the expert advice as the situation progresses.”

She said supporting “the most vulnerable” to coronavirus should be the priority, and called on Londoners to look after their friends, family and neighbours.

Independent candidate Rory Stewart said the government had made “the right decision”.

Writing on Twitter, he said: “We should now move more rapidly to close gatherings, and schools; extend the isolation period; and restrict non-essential visits to care homes who have few back up options for patients if they have to close.”

She said: “If large numbers of people cannot vote then the election must be postponed.

“Of course this is frustrating as polling shows record support, with Greens on course to win at least one extra Assembly Member, but it is important we have these elections at the right time.”