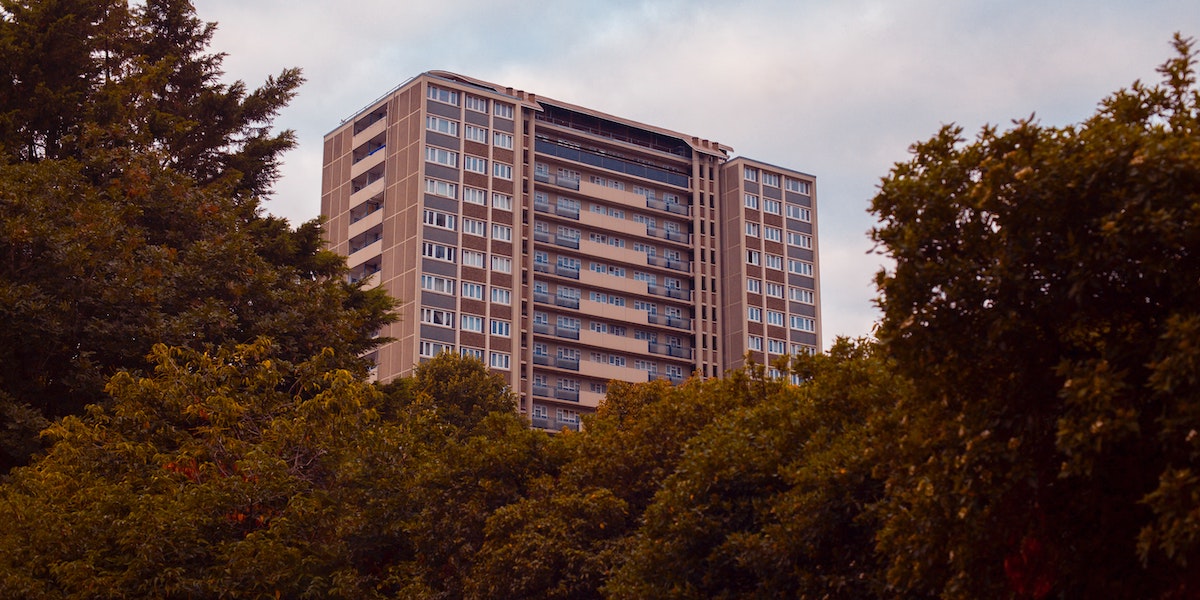 The latest research from new build snagging company, HouseScan, has revealed which regions of England have seen the most new homes delivered over the last 30 years.

They analysed new build completions since 1990 looking at total new homes completed in each region and what this total equates to as a percentage of all new homes built across the nation. The data shows that across England, 4.304m new homes have been built in the last 30 years, an average of 143,462 per year.

The South East has been the nation’s new build hotspot over the last three decades. The region has seen a total of 753,420 homes delivered, an average of 25,114 a year accounting for 17.5% of the total homes built across England.

The South West and North West have also seen more than half a million new homes delivered in the last 30 years, with each region accounting for nearly 12% of all new homes built in England.

In contrast, the North East has seen just 197,790 new homes built since 1990 at an average rate of 6,593 homes a year. The region accounts for just 4.6% of all new build stock delivered in England, with Yorkshire and the Humber also seeing some of the lowest levels of new build homes completed (9%).

The delivery of affordable housing remains a hot topic and it’s easy to see why. In the last 30 years, just 721,930 affordable homes have been delivered by the Housing Association or local authorities; equating to just 16.8% of all new homes in England.

Just 10.6% of new housing stock built across Yorkshire and the Humber since 1990 has been affordable, while the North East has accounted for just 3.7% of total affordable housing delivered in England during this time.

Founder and Managing Director of HouseScan, Harry Yates, commented: “It’s fair to say that while the delivery of 4.3 million homes in the last 30 years is admiral, there seems to be a clear north-south divide in terms of the sheer volume of new homes built, as well as a tendency to overlook affordable housing.

“The total of new homes built in London and the South far exceeds that of the Midlands and North of England and the same applies when looking at the delivery of affordable housing.

“While London rarely grabs the housing headlines positively where affordability is concerned, the capital has seen the highest number of affordable homes delivered in the last three decades. Of course, as by far the least affordable pocket of the market, the requirement is still far greater than the delivery.”