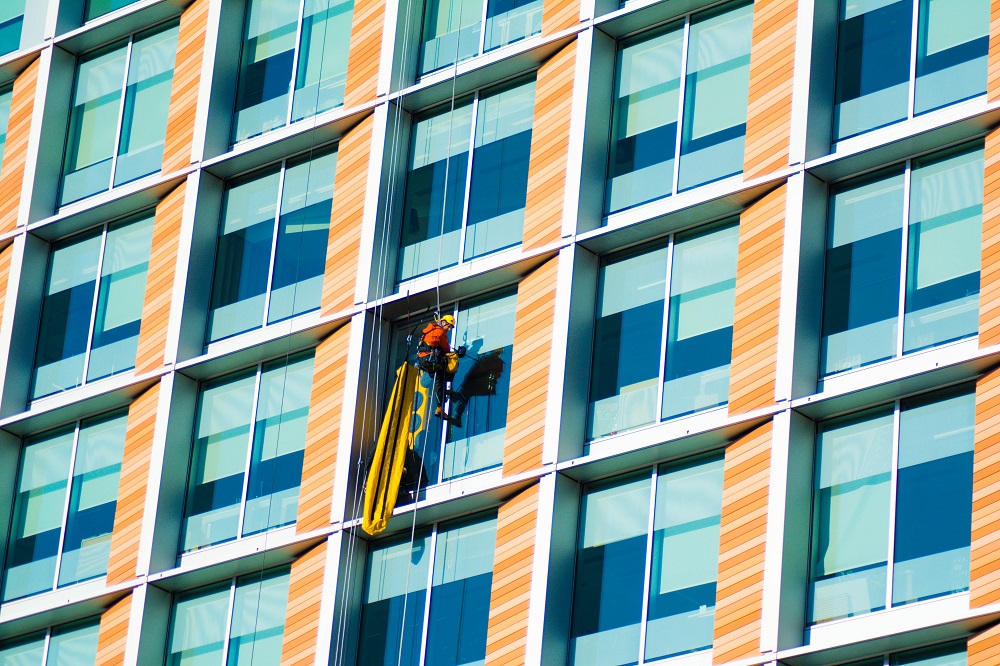 Sadiq Khan has been accused of a “lack of ambition” over affordable housing targets after announcing that less than 30,000 new homes would be started in the next five years.

The Mayor this week unveiled a £3.46 billion Government grant would be allocated to London councils and housing associations to build 29,456 new homes by 2026.

More than half are to be made available at social rent levels, with the remainder for shared ownership or London Living Rent, which is aimed at helping those on average incomes into home ownership.

But City Hall Conservatives housing spokesperson Andrew Boff has said that “Londoners need more homes” and has called for more stringent annual targets on affordable housing in London in the capital.

The Government’s Affordable Homes Programme has already provided City Hall with £4.82 billion between 2016 and 2023 to deliver 116,000 new affordable homes.

City Hall said more than 72,550 genuinely affordable homes had been started to date from this programme. But figures up to June showed 35,821 – less than half this figure – had been completed.

Yet City Hall has stressed that Sadiq Khan has met all of his affordable housing in London delivery targets since 2016, including a “record” number of homes started in 2019/20.

Andrew Boff called the latest announcement “yet another example of Sadiq Khan’s lack of ambition in building new affordable homes.”

He said: “[Tuesday’s] announcement is yet another example of Sadiq Khan’s lack of ambition in building new affordable homes. He has been given a further £4 billion of government funds, yet only plans to build 30,000 affordable homes with this money.

“From the previous £4.8 billion funds, more than 43,000 affordable homes still need to be started over the next two years. And he has still not set any annual targets for any of this. Londoners need more homes from their Mayor, not more press releases.”

Khan said: “I’m delighted that we have been able to come to a deal with the Government to get started on nearly 30,000 genuinely affordable homes.

“Over the last five years I have overseen a council homes renaissance in London thanks to our relentless focus on giving boroughs the funding and expertise they need to build. I’m pleased to see this is now paying off with more than half the homes being funded at social rent levels in this deal being built by councils.”

While half of the 30,000 new homes will be made available at social rent levels, the remainder will be for shared ownership or London Living Rent, which is aimed at helping those on average incomes into home ownership.