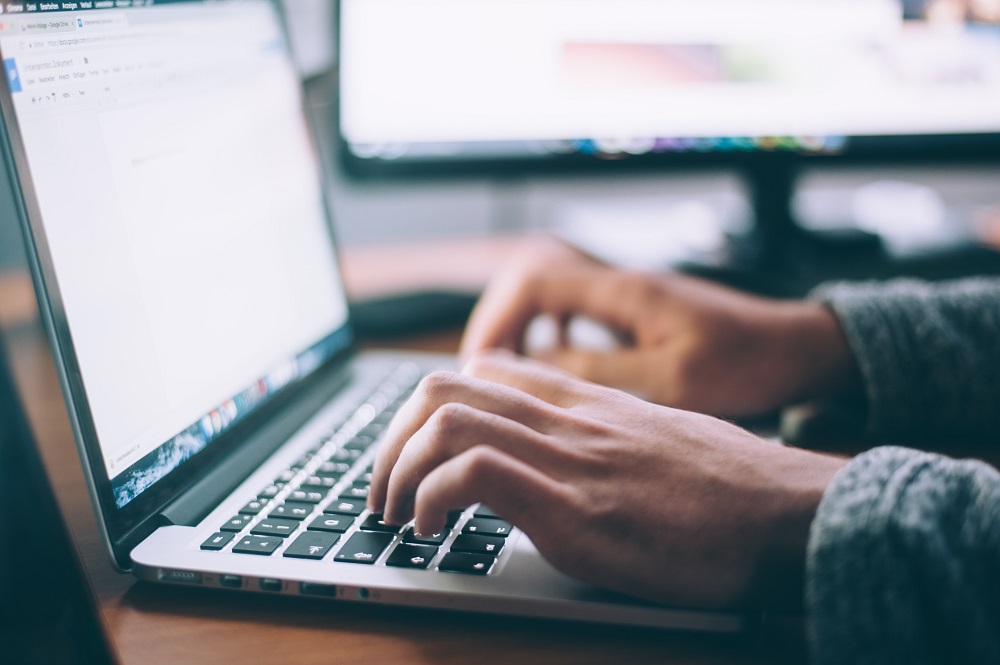 The director of a London-based company that offered roles via an online recruitment website has been given a suspended sentence for his part in a fraud that saw applicants apply for non-existent jobs.

He was also ordered to carry out 200 hours of unpaid work and banned from being a director for five years.

The court was told that Akobola was responsible for advertising the non-existent jobs and conducting the interviews with applicants.

During 2018 and 2019, job applicants were invited for interview at prestigious locations in the City and at Canary Wharf, with most of them being offered positions, but having to pay a training fee of between £500 and £1,200 before being accepted.

The court heard that the training was unstructured and of poor quality and salaries of £25,000 offered to applicants at interview failed to materialise; in fact, successful job applicants had to find their own clients before they would be paid any money.

Tshovo Accountancy Services Limited had been prosecuted by the City of London Corporation’s Trading Standards Service and subsequently convicted of fraudulent trading, following a four-week trial at Southwark Crown Court.

Tshovo Accountancy Services Limited was also convicted of fraudulent trading offences and will be sentenced later this year.

Chairman of the City of London Corporation’s Port Health and Environmental Services Committee, Keith Bottomley, said: “This case underlines our commitment to protecting vulnerable people from fraudulent businesses, and my colleagues and I are pleased that justice has been served.

“The whole Trading Standards team involved in this lengthy and complex case must be congratulated in securing a conviction.”

In addition to the offences of fraudulent trading under Section 993 of the Companies Act 2006, the rarely used Business Protection From Misleading Marketing Regulations 2008 were included on the indictment to reflect the false statements made by the company on its website to businesses.

The defendants initially failed to appear at court, because they were overseas, but assistance from the National Trading Standards Regional Investigation Team that covers London and the South East was invaluable in the days preceding the trial.