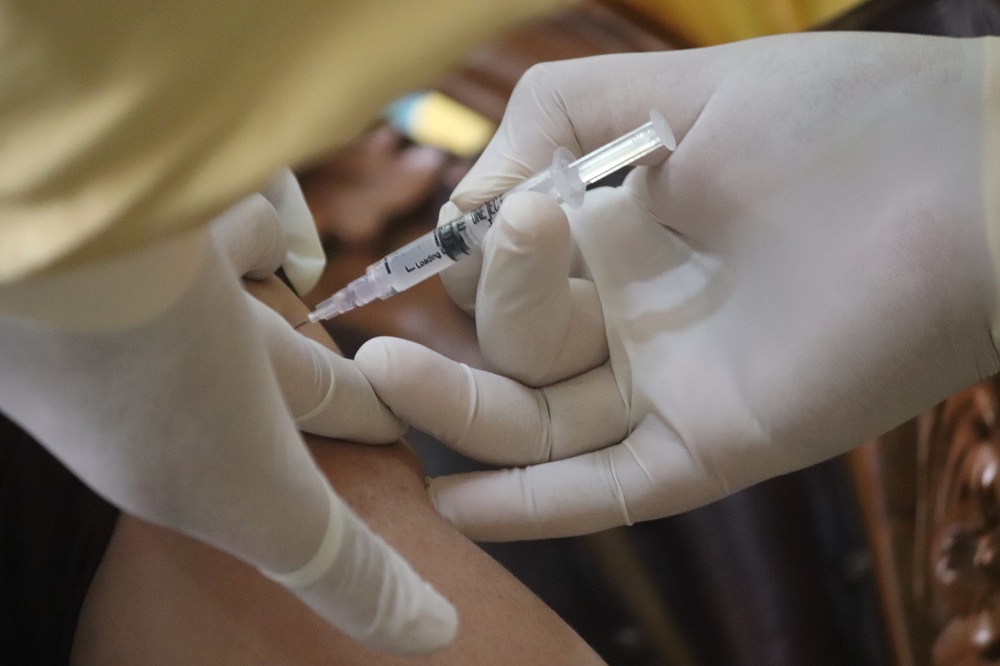 More than three quarters of a million people in London have received a Covid-19 vaccine as the capital starts to catch up to the rest of England.

This week will also see the opening of four new vaccination centres, nine local community pharmacy sites and two hospital hubs to assist with the vaccine rollout in London.

Sir David Sloman, regional director for the NHS in London, said: “More than three quarters of a million people in the capital have now received their first Covid vaccine, surpassing the number of Londoners who have been infected by the virus and giving significant protection to those most at risk.

“We’re working with local communities to open vaccination sites all the time, including a former Ikea store, a Hindu temple and more high street pharmacies coming on stream each week, and I urge Londoners to accept their vaccination invite as soon as the NHS contacts them, while continuing to follow public health guidance to reduce transmission and help save lives.”

The slow start to its vaccine rollout saw London give fewer jabs than any other English region until this week, despite having one of the largest populations.

But with almost 300,000 doses given in the past week, London has now surpassed the South West and is beginning to make ground on the rest of the country despite remaining fears over vaccine supplies to the capital.

This week’s figures are also the first to include information about the ethnicity of vaccine recipients, following a decision from NHS England to begin collecting ethnicity data.

It is hoped that doing so will help to tackle vaccine hesitancy in certain ethnic groups by providing more direct messaging, following surveys that showed some people from BAME backgrounds had reservations about taking the vaccine.

The move has been welcomed, but Mayor of London Sadiq Khan has called for even more comprehensive data collection to ensure everyone who needs a vaccine receives it.

A spokesperson for the Mayor of London said: “The Mayor is pleased that the Government has listened to his calls to collect ethnicity data of those having the vaccine, but Ministers must now go further and publish comprehensive data if we are to ensure everyone who needs the vaccine is receiving it.

“That means regional breakdowns covering age, ethnic group and gender, as well as settings like care homes. Once the most vulnerable groups and health care workers have been vaccinated, and we reach phase two of the vaccine roll-out, this data must also include a breakdown of occupational group.”