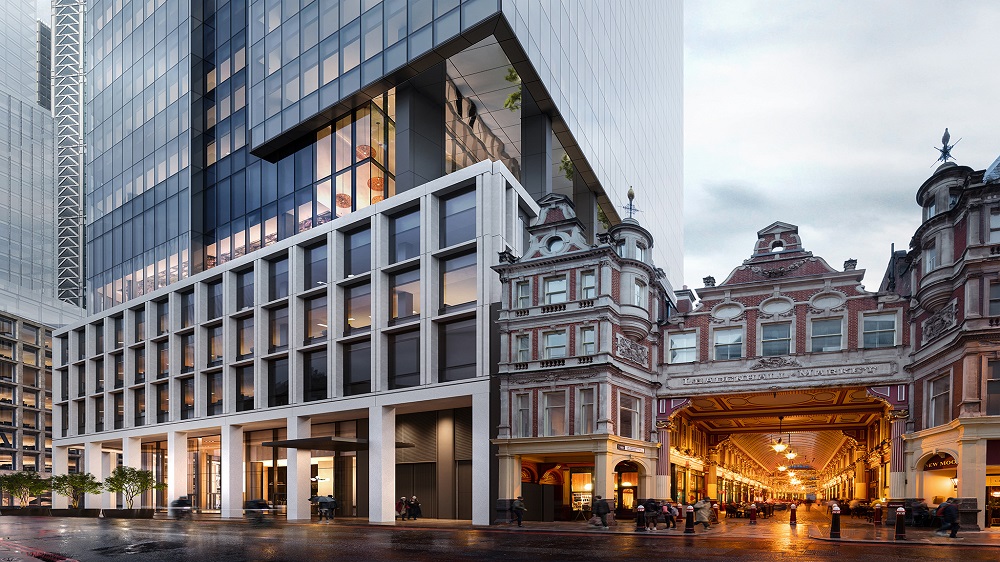 Love them or loathe them it looks like despite a significant slowdown in building skyscrapers during the spring and summer in 2020, there was not the downturn expected because of the pandemic.

According to New London Architecture’s annual review of skyscrapers over 20 storeys or more, there are 587 tall buildings in the pipeline in London – with 310 granted full planning permission and 127 under consideration. A total of 35 tower blocks were finished last year.

The 42-storey “cucumber” tower at Paddington’s Merchant Square was finished last year. It has 436 flats and is now west London’s tallest apartment block.

But Nine Elms saw the completion of an even taller skyscraper – the 53-storey One Thames City.

And East London, has the largest number of tall buildings in the pipeline – mainly in Tower Hamlets, Newham and Greenwich.

More skyscrapers are likely to transform the skyline in outer London, according to the report and most of them are residential rather than office blocks.

In 2020, work started on just 24 tall buildings, down from 44 in the previous year. It was the lowest number of new starts for tall buildings across London since 2013 .

Overall work finished on 35 residential and commercial tall buildings in 2020 – nine of these in outer London.

And NLA predicts that 2021 could be a bumper year for completions, with 52 tall buildings expected to complete this year.

“This optimism is buoyed by a long-term shortage of supply as well as a ‘flight to quality’ by occupiers who wish to encourage staff to return to work in the office.”

He added that as the dust settles after the pandemic there is uncertainty about the future of demand for office space.

“Only time will tell how much reduction there will be in the demand for space as a result of changing post-COVID work patterns, but anyone building a tall building is pretty resilient and in it for the long game.”

Because of  the complexity of design, planning and construction the delivery process spans economic cycles with an average of eight years from planning to completion.

“However, there remains uncertainty over the City’s position as a global business hub as a result of Brexit and the rebalancing of the UK economy,” said Mr Murray.

The towers finished in the City last year include the 74-storey Undershaft, 51-storey 8 Bishopsgate and the 62-storey block at 22 Bishopsgate which includes UK’s highest indoor climbing wall.

Gwyn Richards, who leads the planning department at the City of London Corporation said his department is busy dealing with tall building applications.

He said the future of tower blocks include: “Natural ventilation, roof gardens and lower densities of occupation, more breakout spaces, more generous ceiling heights, more daylight and so on. It’s a more humane, more gentle approach, which helps the wellbeing of staff.”

He said: “It may well lead to an increased demand for tall buildings, because if you’re putting fewer people in a tall building, then you might require more buildings. So this is the dynamic we’re starting to see.”

And despite the pandemic he said the City’s planning department has never been busier.

“We have four under construction, four going up to committee in the next few months and probably about seven in the pipeline. There’s been no let up.”

This includes a 30-storey green tower at Gracechurch Street approved in February.

A 50-storey office block near the Bevis Marks synagogue is also due to come before the City’s planning committee this year.