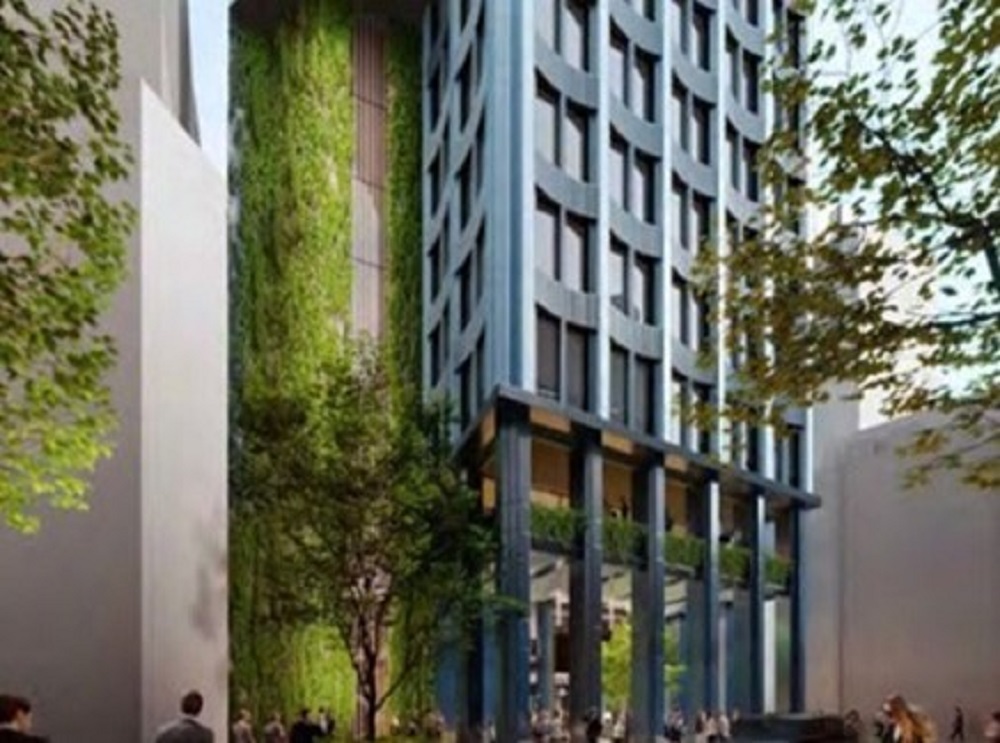 The decision on whether to approve a 50-storey office tower in the Square Mile, which would loom over Britain’s oldest synagogue, has been delayed until the autumn.

Developer Welput – the West End of London Property Unit Trust – hopes to build the new skyscraper by knocking down a 1960s block in Bury Street, close to the Gherkin.

But the City of London Corporation’s planning committee was preparing to consider 569 public comments, the vast majority opposing the plans.

Many fear the tower would cast a shadow over the grade I-listed Bevis Marks synagogue, just a few yards away, which was opened in 1701 by Spanish and Portuguese Jews who fled the Inquisition.

Before the meeting, Rabbi Shalom Morris said: “If this building is approved it’s goodbye sunlight. It will change the character and setting of the synagogue… It will create walls around us.”

NOW READ: City of London bridge lights up as part of capital-wide campaign

Conservative MP Jonathan Djanogly wrote: “The synagogue is itself a gem of a building, whose beauty and spiritual preserve has for generations, amidst the hurly burly of the City, provided succour and peace, to both congregants and visitors to the City.”

Welput said it could provide a “high quality office building of exemplary sustainability credentials”. And that about one quarter of the development’s 24,600 square metres of office space would be let at a 50 per cent discount, and made available to small to medium businesses.

However, planning committee members decided to defer making a decision to a date in September.

They will attend a site visit at the synagogue to get a better sense of how it might be affected by overshadowing.

The committee’s deputy chair, Oliver Sells QC, explained that the synagogue is currently undergoing internal and external refurbishment, and that committee members would be unable to visit it until late July.