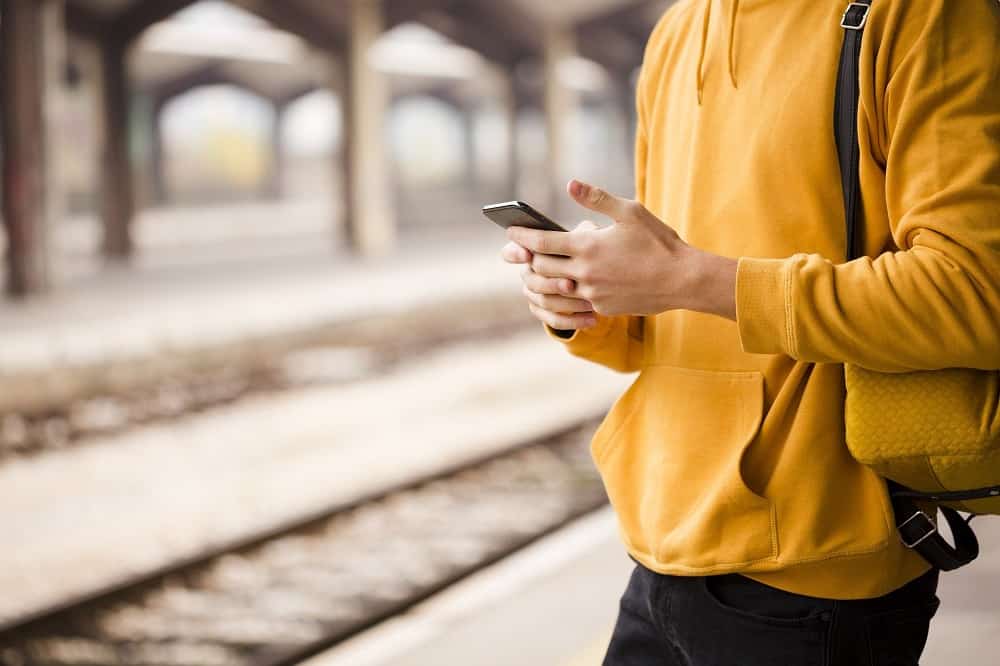 High speed mobile network coverage will be rolled out on the entire Tube network by 2024, TfL has confirmed.

The first stations, including Tottenham Court Road, Oxford Circus and Bank, will be upgraded with 4G coverage by the end of 2022, with the remainder of the Tube network to be upgraded in the following two years.

It follows a successful pilot of 4G coverage on the Jubilee Line between Westminster and Canary Wharf that began in March last year.

The expansion of mobile network coverage on the Tube was one of the first pledges made during Sadiq Khan’s re-election campaign, and the Mayor of London has said improving digital connectivity is “central” to the capital’s economic recovery.

Mr Khan said: “I promised Londoners that if they re-elected me for a second term as Mayor I would deliver 4G throughout the Tube network. It’s already up and running on the eastern half of the Jubilee line and I’m delighted to announced that I am fulfilling that commitment and full internet access will be available across the Tube, with key central London stations such as Oxford Circus and Euston set to benefit before the end of next year.

“Protecting jobs and stimulating our city’s economy is a top priority for me as London rebuilds after this pandemic, and investing in London’s connectivity and digital infrastructure is central to this.”

The rollout will see a “backbone” of fibre cables installed along Tube tunnels that will allow for 4G and eventually 5G connectivity, and Sadiq Khan has pledged £30 million to connect the “backbone” to nearby buildings to provide greater network connectivity.

John Dickie, CEO of business campaigning group London First, says the decision to expand 4G coverage on the Tube is “great news for London” and that it will “give the city’s recovery a boost”.

Mr Dickie said: “The increase in connectivity and productivity this investment will bring is welcome news for businesses and passengers alike.

“The new fibre backbone’s effects will go beyond transport, helping the whole of London to get high speed connectivity and supporting the capital in the race to harness smart city technology to improve urban life.”