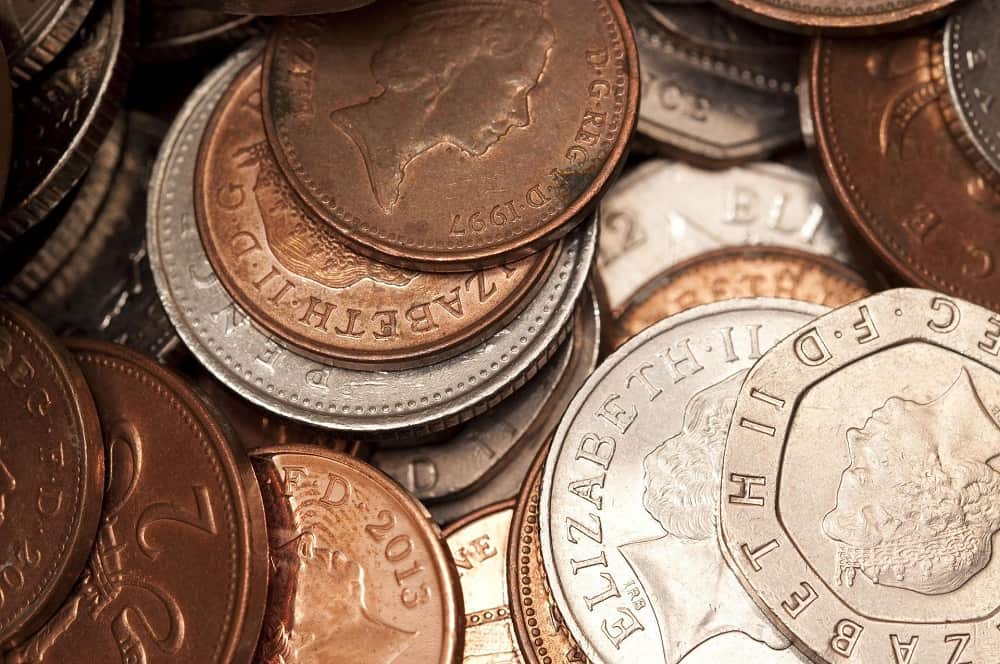 TfL will reinstate the ability to pay with cash at its stations following a successful campaign by a travel watchdog.

Cash payments were suspended at most Tube stations during the first lockdown last year in a bid to stop the spread of Covid-19, and TfL had planned to make all Underground, Overground and DLR stations cashless going forwards.

But the plans were scrapped earlier this year over fears that more than 260,000 adult Londoners without bank accounts would be prevented from travelling on the network.

Emma Gibson, director of London TravelWatch, said: “London TravelWatch are delighted that our campaign to persuade TfL to reintroduce cash on the underground has been successful. It also looks like their plans to remove the option to pay by cash on a permanent basis have hit the buffers.

“This will be a great relief to the estimated 7 per cent of Londoners who are totally reliant on cash to be able to travel around London. Whilst it’s true that cash is on the wane, now is not the right time to remove it all together.

“Our research showed that amongst those who would be affected by the removal of cash were Londoners without a bank account, people on low incomes trying to manage a limited budget, children, some disabled and older people, and women fleeing from domestic violence.”

The London TravelWatch campaign was supported by London Assembly member Caroline Pidgeon, who had raised the issue with the Mayor of London on several occasions.

Ms Pidgeon said that TfL’s decision to reinstate cash payments was a “welcome announcement” and that “the voice of vulnerable passengers has been heard”.

Ms Pidgeon said: “For a long time TfL’s strategy was to remove by stealth the ability to use cash at its station ticket machines.

“The decisions it made last year on removing cash payments were based on zero consultation with passengers and little real evidence of passenger or staff safety.

“Thankfully the voice of vulnerable passengers has been heard.  Permanently removing the option of cash payments would have a serious impact on many passengers, especially those on low incomes, children and the 260,000 adults in London without a bank account.”

Mark Evers, Chief Customer Officer for London Underground said: “In April 2020, TfL removed the cash option from ticket machines at around 70 per cent of stations on the London Underground as part of its work to protect staff and customers from coronavirus.

“Given the progress being made with the UK vaccine programme, stakeholder feedback and recently commissioned research, we have now begun to reinstate cash acceptance at locations where it was removed due to the pandemic.

“The vast majority of people using the TfL network use pay as you go with contactless or Oyster but we will ensure that there are cash-accepting machines in our stations, as part of our wider work to ensure the network is open and accessible to all.”