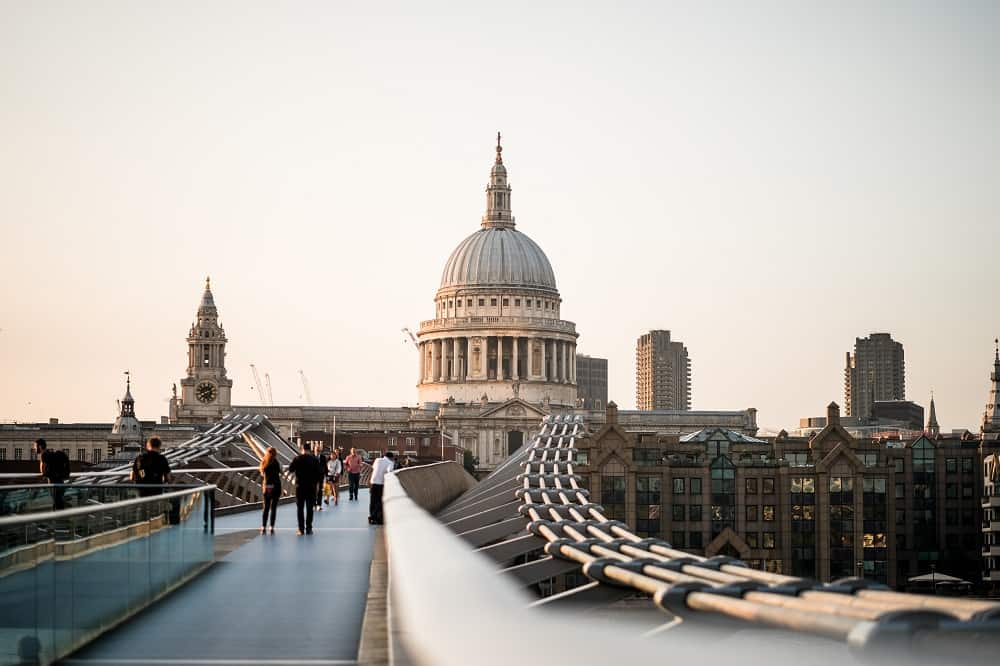 Toxic air pollution contributed to the deaths of more than 4,000 Londoners in 2019, according to research from Imperial College London.

Additional research from City Hall has also revealed that Londoners in deprived areas and those from Black, Asian and Minority Ethnic communities were more likely to be exposed to high levels of air pollution thatt could increase vulnerability to Covid-19.

Although the Imperial College study revealed that “the adoption of the Mayor’s air quality policies” has improved the life expectancy of a child born in London in 2013 by “around five to six months”, it acknowledged that more work was needed to tackle toxic pollution in the capital.

Mayor of London Sadiq Khan said: “I am enormously proud of the work we have done over the last four years to improve London’s air quality, including delivering the world’s first Ultra Low Emission Zone. We know that London’s toxic air kills, so this new Imperial report confirming that my policies will help extend the life expectancy of children born here is extremely welcome.

“However, the report is a stark reminder that air pollution in our city still represents a public health crisis and urgent action is needed.

“It’s clear that pollution isn’t just a central London problem, which is why I am committed to expanding the ULEZ in October this year.

“The recent inquest into Ella Adoo-Kissi-Debrah’s death is a painful reminder that the human cost of damage from air pollution is very real and very personal.”

In a “landmark” ruling last December, toxic air pollution was listed as the cause of death of Ella Kissi-Debrah, who died in 2013 aged nine.

Ella’s mother Rosamund Kissi-Debrah has been campaigning for greater awareness of the impact that air pollution has on health and has called for a UK-wide Clean Air Act to clean up pollution for future generations.

Rosamund is also one of several voices calling for the Mayor to rethink the planned Silvertown road tunnel amid warnings it will increase pollution.

Speaking after the verdict last month, Ms Kissi-Debrah said: “I am kindly asking the mayor of London to take another look at the tunnel as there is absolutely no evidence that air quality will improve especially for the most polluted schools.”

Despite introducing several policies aimed at tackling London’s pollution problem, Sadiq Khan has come under intense scrutiny, including from members of his own party, for plans to push ahead with the Silvertown Tunnel.

Last week, several doctors and healthcare professionals wrote a letter to Tower Hamlets mayor John Biggs, calling on him to publicly oppose the project and describing it is “an assault on the health of East Londoners and on the climate”.

The signatories said: “The Silvertown Tunnel, as proposed will funnel traffic, including heavy freight vehicles into areas of deprivation which already suffer disproportionately from so many adverse social determinants of health.”