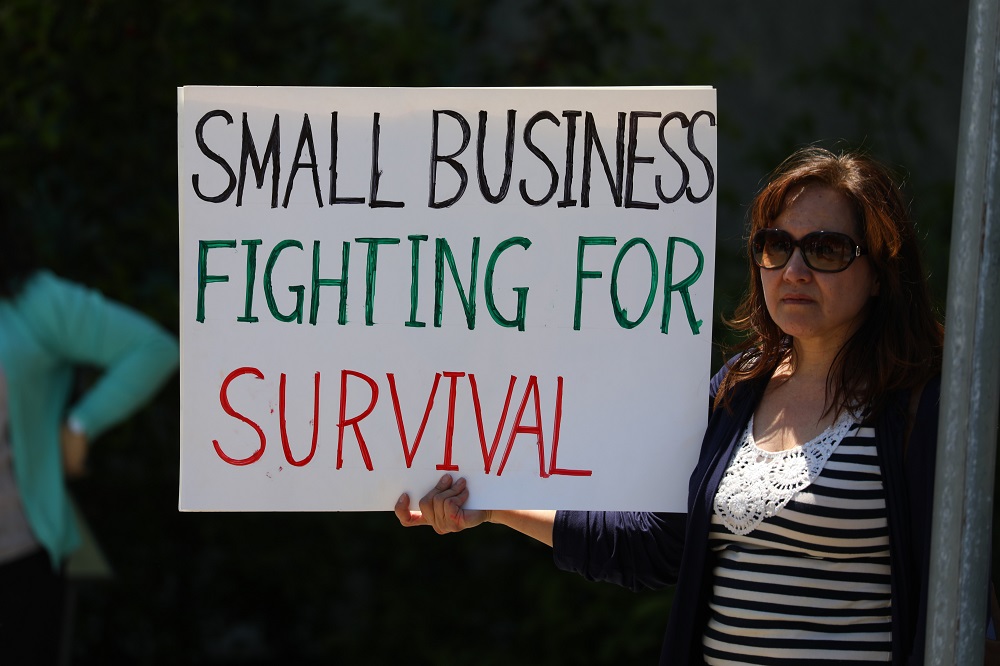 A record number of small business owners are planning to close their firms over the coming 12 months, putting the UK on course to lose more than a quarter of a million businesses, according to the Federation of Small Businesses’ (FSB) Small Business Index (SBI).

Just under 5% of the 1,400 firms surveyed for the study say they expect to close this year. The figure does not reflect the threat of closure faced by businesses hoping to survive despite having frozen their operations, reduced headcounts or taken on significant debt.

The proportion is at an all-time high for the SBI, which launched in the wake of the financial crash, and is more than double that recorded at the same point 12 months ago. There are 5.9 million small firms across the UK, according to the Department for Business, Energy and Industrial Strategy (BEIS).

The SBI confidence measure stands at -49.3, down 27 points year-on-year. The London Small Business Index stands at -61. The vast majority of those surveyed (80%) do not expect their performance to improve over the next three months.

Close to a quarter (23%) of small firms have decreased the number of people they employ over the last quarter, up from 13% at the beginning of last year. One in seven (14%) say they’ll be forced to cut numbers over the next three months. BEIS estimates that 16.8 million people work in smaller firms across the UK.

The proportion of small businesses forecasting a reduction in profitability for the coming quarter has spiralled over the past year, rising from 38% to 58%. The figure is at an all-time high.

Almost half (49%) of exporters expect international sales to drop this quarter, up from 33% at this time last year.

FSB London Policy Chair, Rowena Howie, said: “We need to adequately support businesses who are feeling the big pinch, particularly those in Central London Boroughs who missed out on a fair proportion of local discretionary Grants and who have seen a massive footfall reduction in the run up to the Golden Quarter and those who rely on a thriving London Night time economy.

“The fear of at least 50,000 London businesses folding in the Capital, based on this fresh FSB data, is extremely worrying.

“Company directors, the newly self-employed, those in supply chains, and those without commercial premises are still being left out in the cold.

“We’ve published a five-point plan to address gaps in the support landscape, and we look forward to the Treasury embracing it. Action in March will be too late to stem closures.” 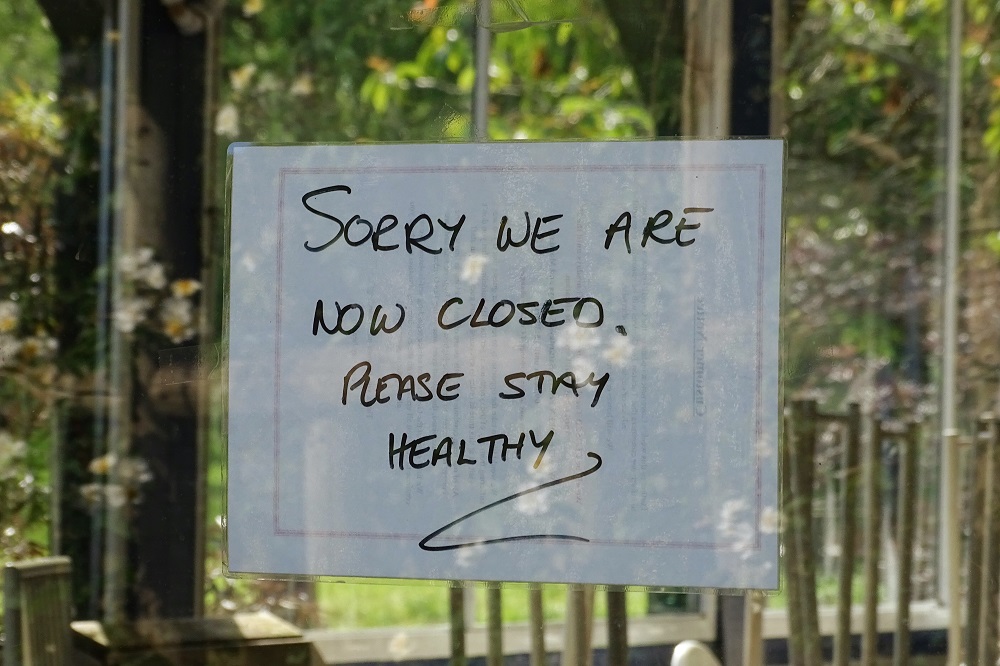 National Chairman Mike Cherry went on to say that the development of business support measures has not kept pace with intensifying restrictions.

He added: “As a result, we risk losing hundreds of thousands of great, ultimately viable small businesses this year, at huge cost to local communities and individual livelihoods. A record number say they plan to close over the next 12 months, and they were saying that even before news of the latest lockdown came through.

“At the outset of the first national lockdown, the UK Government was bold. The support mechanisms put in place weren’t perfect, but they were an exceptionally good starting point. That’s why it’s so disappointing that it’s met this second lockdown with a whimper.

“We also have to look again at how we treat emergency debt facilities over the coming months. Many of those who have borrowed significantly have done so in order to innovate. It would be a shame to lose the top businesses of tomorrow because of a failure to extend grace periods today.

“All the while our exporters are trying to get across what a new EU-UK trade agreement means for them without the cash they need to make adjustments. Direct funding to help them manage new obligations in the form of transition vouchers is urgently needed.

“This Government can stem losses and protect the businesses of the future, but only if it acts now.”