More than £450,000 funding will pay to expand the current scheme – which sees youth workers meet youngsters immediately after their arrest, to start turning them away from crime.

More than a third of young people who commit a crime re-offend within a year.

But since 2018, the London project – run by the Metropolitan Police, ex-offender training charity Bounce Back and youth employment foundation New Era – has worked with more than 1,000 young people. 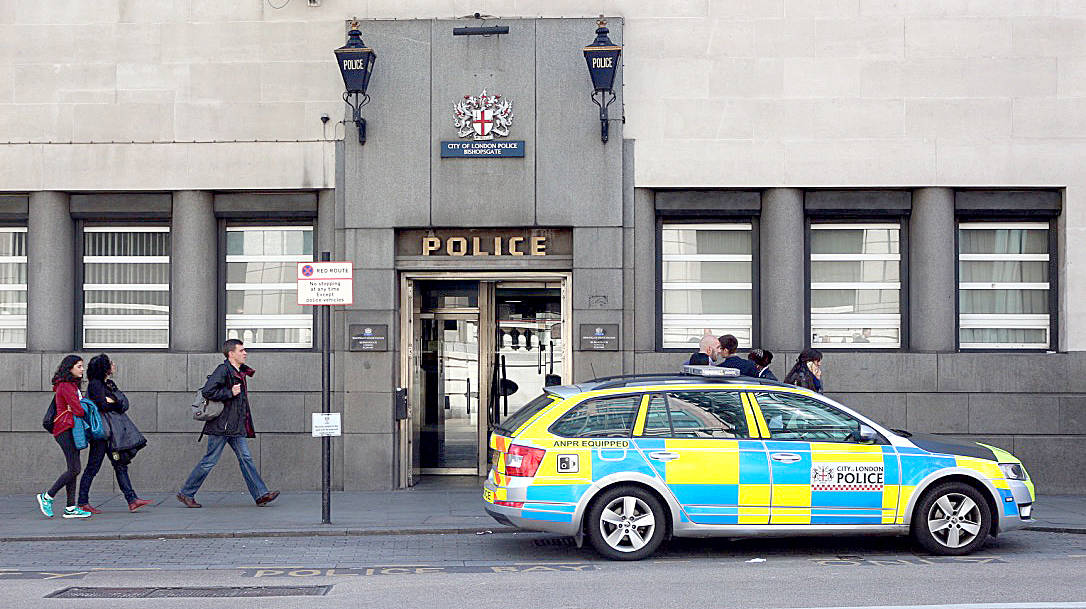 Though crime has fallen over the last eleven weeks, the Mayor has warned that violence could spike as Government restrictions ease.

VRU chief Lib Peck said tackling the root causes of crime is “now more vital than ever” amid the pandemic.

Youth worker training will “empower” those “at the heart” of London’s response to violence, Ms Peck said.

“Youth workers on the frontline have the lived experience and relationships to deliver those early interventions that can make all the difference,” she added.

“But they need better professional training to unlock their potential and make the most of their role which will benefit young people.”