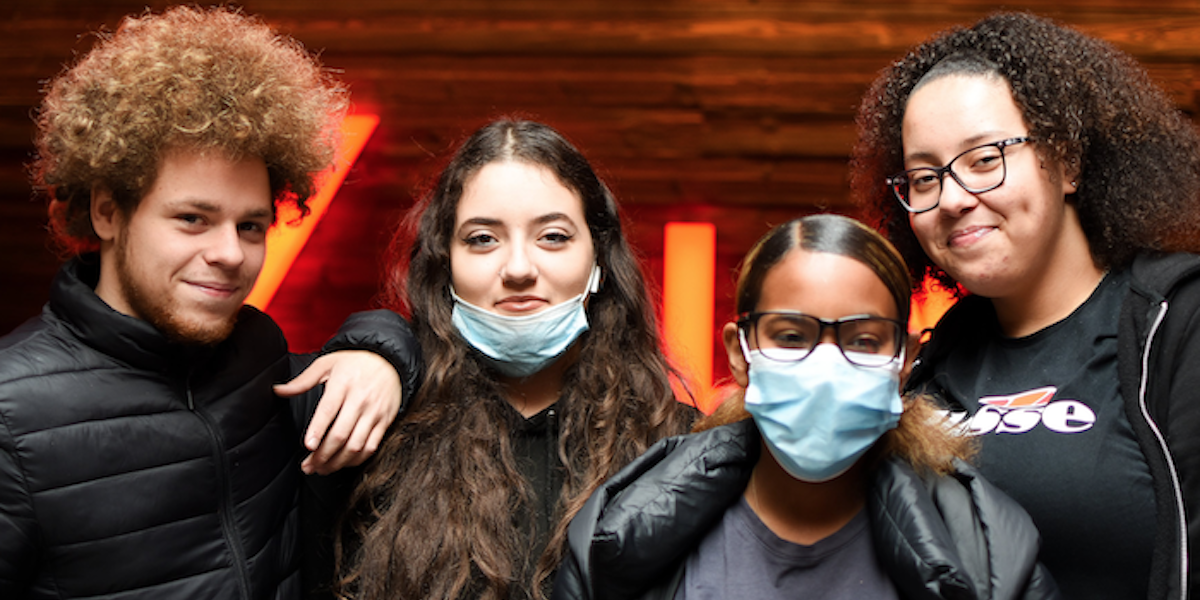 Over 2,000 young people in a north London borough will be helped to build their confidence and immerse themselves in the arts, thanks to new funding for an award-winning theatre.

Kiln Theatre will run drama workshops offering young people – including refugees and asylum seekers – the chance to take part in projects including workshops, career skills development and performing and taking backstage roles in productions at its 292-seat theatre in Kilburn High Road, when Covid-19 restrictions allow.

Meanwhile, a series of playwriting courses will enable aspiring young writers to learn and develop their craft.

The projects, which will work with young people from across the London Borough of Brent, is funded by a £246,000 grant over five years from City Bridge Trust – the City of London Corporation’s charity funder.

City of London Corporation City Bridge Trust Committee Chairman Dhruv Patel, said: “Theatre is sometimes seen as an activity for a privileged few, and young people from less well-off backgrounds may have never even considered visiting a theatre, let alone writing a play or getting on stage.

“Kiln Theatre does an incredible job in breaking down those barriers to bring in young people from incredibly diverse backgrounds, fuelling their creativity and broadening their horizons as to what they can achieve in life.”

Recently named best London theatre in The Stage awards, the theatre can trace its roots back to 1980 and, following a major refurbishment in 2018, also boasts a cinema and three rehearsal spaces.

The City Bridge Trust funding will also see 1,000 free theatre tickets allocated to school pupils from across the borough, many of whom will be experiencing live theatre for the first time, when Covid restrictions allow.

Kiln Theatre artistic director Indhu Rubasingham said: “We are constantly inspired by the power and creativity the young people we engage with have within them. They are the lifeblood of our organisation and the future of our industry and we want to make sure they have a place to be heard, in their own words.”