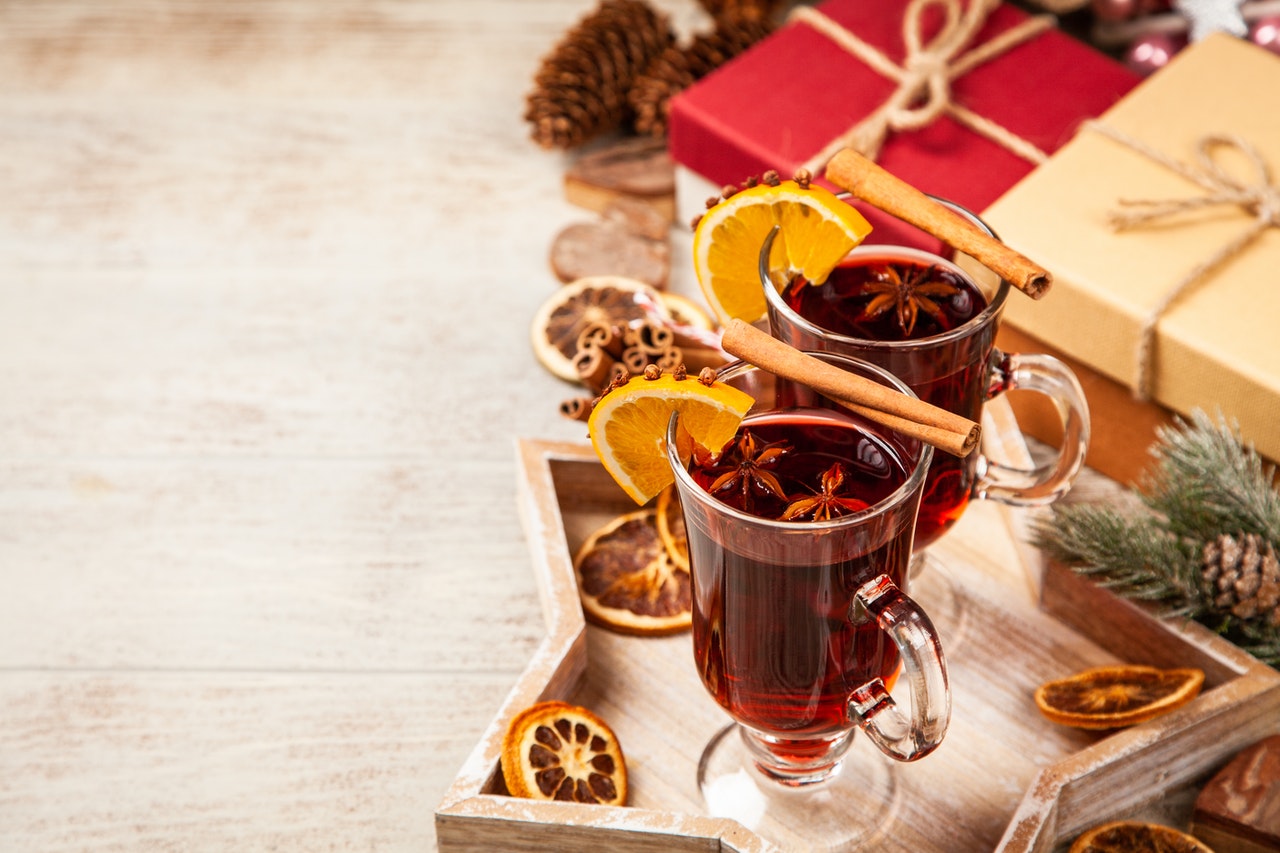 The organisers of Winter Wonderland have confirmed it will not go ahead this year due to fears about the spread of coronavirus.

The funfair and Christmas market in central London’s Hyde Park usually takes place over six weeks between November and January.

It drew an estimated 2.5 million people last year and is believed to be the largest event of its kind in Europe.

A spokesperson for the company said: “It is with a heavy heart we share that Hyde Park Winter Wonderland will not be taking place this year.

“Our team has worked tirelessly, exploring every option in the hopes of being able to move forward with the event in a responsible manner, and provide London with some much-needed festive cheer.

NOW READ: Most commuters into London than any day since lockdown

“However, in light of ongoing health concerns, travel restrictions and uncertainty surrounding Covid-19, and considering the size and scale of this event, we just couldn’t find a way to do that without sacrificing the very thing that makes the event so special.”

It is hoped that Winter Wonderland could return to Hyde Park in 2021.

The company’s decision was made despite the Government permitting theme parks, such as Chessington World of Adventures and Thorpe Park, to open in July with strict social distancing measures.

But unlike most theme parks, Winter Wonderland requires the vast majority of its guests to journey to it using public transport.

It is also widely feared that a second wave of the virus will take place in the winter. This is because studies have shown that the virus’s symptoms can be more severe in colder seasons.