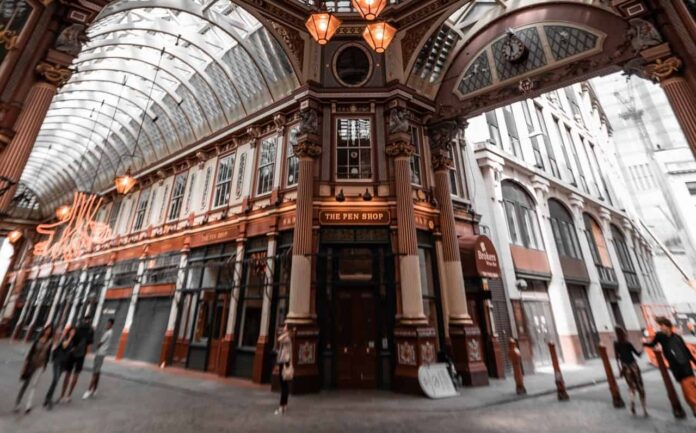 London’s businesses are tentative about bringing workers back in-office, even if the Government begins to lift elements of the lockdown.

City of London Police commissioner Ian Dyson said his force has spoken to 30 big employers in the Square Mile about plans to only partly reopen their offices.

His words indicate that the capital could remain a much quieter place for months to come.

The Government’s Scientific Advisers Group for Emergencies (SAGE) was also due to hold a special meeting to discuss options for how to restart the UK’s economy.

Speaking to City of London Corporation councillors on 27 April, Mr Dyson said: “We’re engaged across London in that discussion.

“I would say as a general comment that we’re not aware of many, if any, businesses that intend to immediately bring their workforce back.

“The figures range from 20% to 40% coming back into offices, with the rest to remain remote working.” 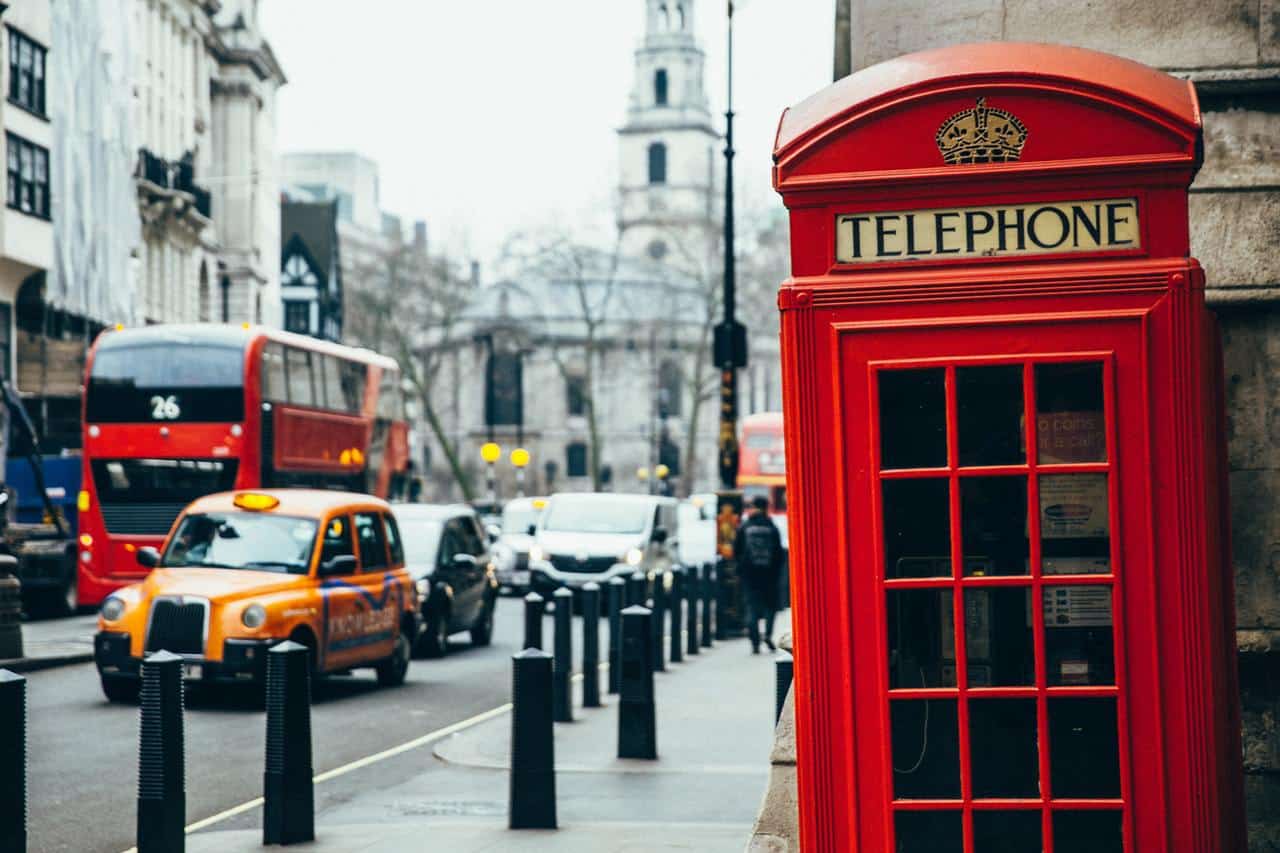 And he said his force has been talking to Transport for London about how reduced numbers of City workers might be able to use public transport while social distancing.

“There isn’t going to be a sudden influx of everybody coming back into the City [although] There will be increased numbers on the tube of course,” Mr Dyson said.

“We’re certainly working with TfL, with the City of London Corporation, and with other parties across London to say, how does this easing of the lockdown mean we’re not suddenly going to get critical points that are on public transport which would create difficulties with social distancing.”

He also answered a question from a City councillor about whether some pavements in the Square Mile could become one-way routes.

“It’s too early to be making a comment on that… we don’t anticipate seeing the mass numbers of people in the City in the near future,” Mr Dyson replied.