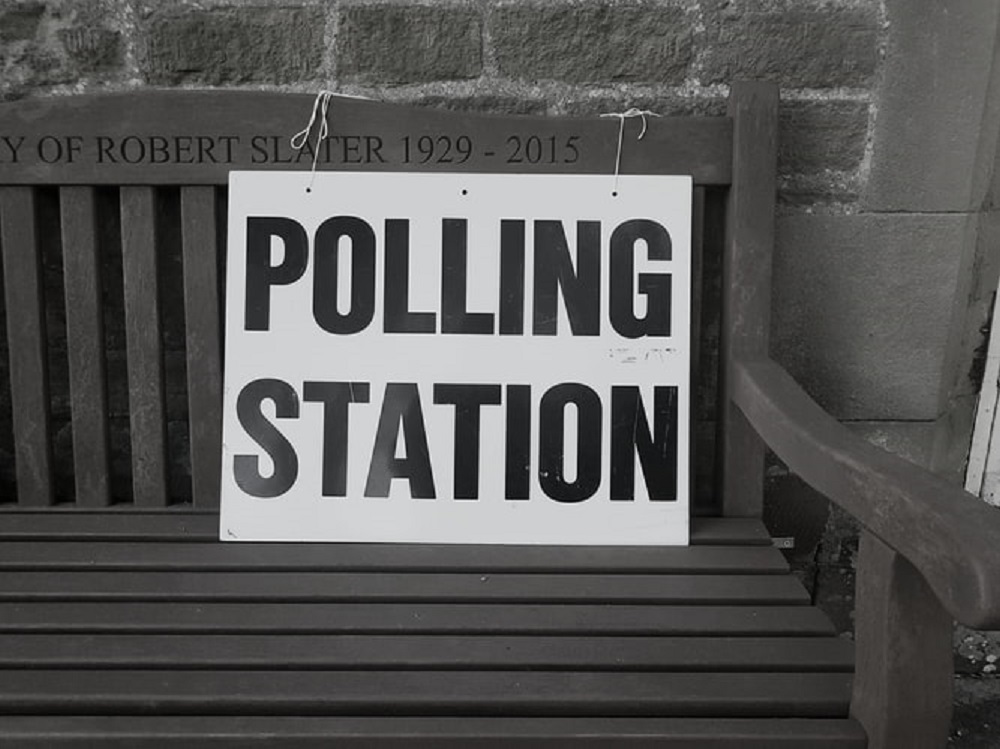 Voters who have cast their ballots for the Mayor of London and London Assembly members will have to wait until the weekend to find out the results.

Votes will be counted in three separate locations across Friday and Saturday to allow for social distancing and to minimise the number of people in each count centre.

The first set of results to be released will be the 14 constituency seats in the London Assembly, seven of which are expected to be announced on Friday evening with the remaining seven announced on Saturday.

With no overnight counts taking place, Londoners may have to wait until Sunday to find out who the next Mayor of London is, depending on voter turnout.

The earliest that voters may find out the mayoral election results is Saturday evening, with the results of the London-wide Assembly seats to be announced at the same time.

The winner of the mayoral election is expected to be announced at City Hall no later than midday on Sunday, with a limited number of press in attendance.

The seven London Assembly constituency seats that will be counted on Friday are:

While the following seats will be counted on Saturday: