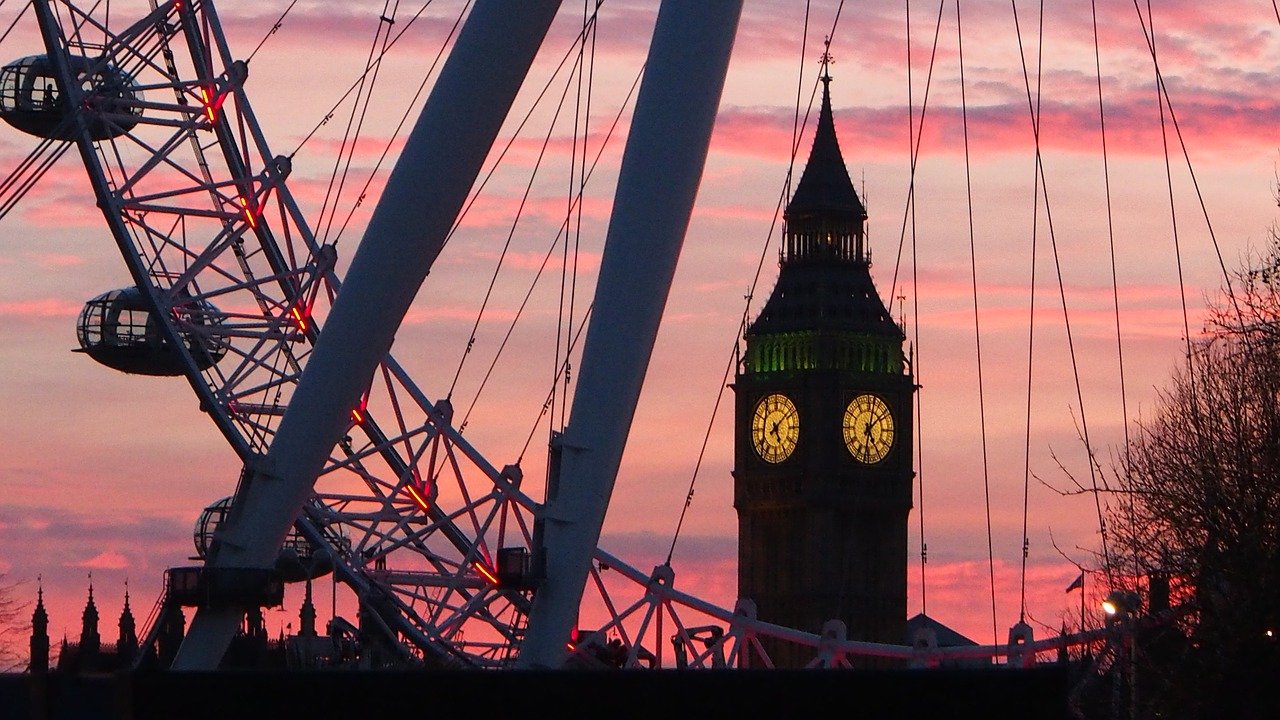 Rishi Sunak this week announced his plan for government funding next year as the Covid-19 pandemic continues to batter public finances both locally and nationally.

The Chancellor used his annual spending review to set out the grim impact of the virus on jobs and earnings: the UK economy is expected to shrink 11.3% this year.

Some 2.6 million people are likely to be out of work by spring, bringing unemployment to 7.5%.

Mr Sunak has responded by slashing overseas aid and freezing public sector pay for an estimated 1.3 million workers next year.

But for local regions, among the most significant announcements was a new Levelling Up Fund for England.

What is levelling up?
Before last year’s General Election, the Conservatives promised to invest money outside London to strengthen the economy of other regions.

The phrase ‘levelling up’ has been used again and again to describe those plans: the idea is that wealth in the regions will rise to match the prosperity of the capital.

As well as funnelling cash to areas outside London, ministers plan to move civil servants – some 22,000 jobs will leave London and the South East by 2030.

Now Mr Sunak has announced a new £4 billion fund to invest in projects that benefit local communities across the country, from transport, town centres and regeneration to arts and culture.

The spending review says this will be open “to all local areas in England” with equivalent funding for devolved Governments – but it is not clear how much cash London can expect.

What does this mean for London?
London politicians fear the capital will lose out on cash – which they argue would not only hurt the city, but the country as a whole.

Prime Minister Boris Johnson used to agree: the then-Mayor of London said in 2012 that “a pound spent in Croydon is of far more value to the country than a pound spent in Strathclyde.”

Responding to yesterday’s spending review, his successor Sadiq Khan said it is “vital” that London gets a “its fair share” of the Levelling Up Fund.

But the Mayor warned that nothing in the Chancellor’s statement would “help London in any meaningful way”. 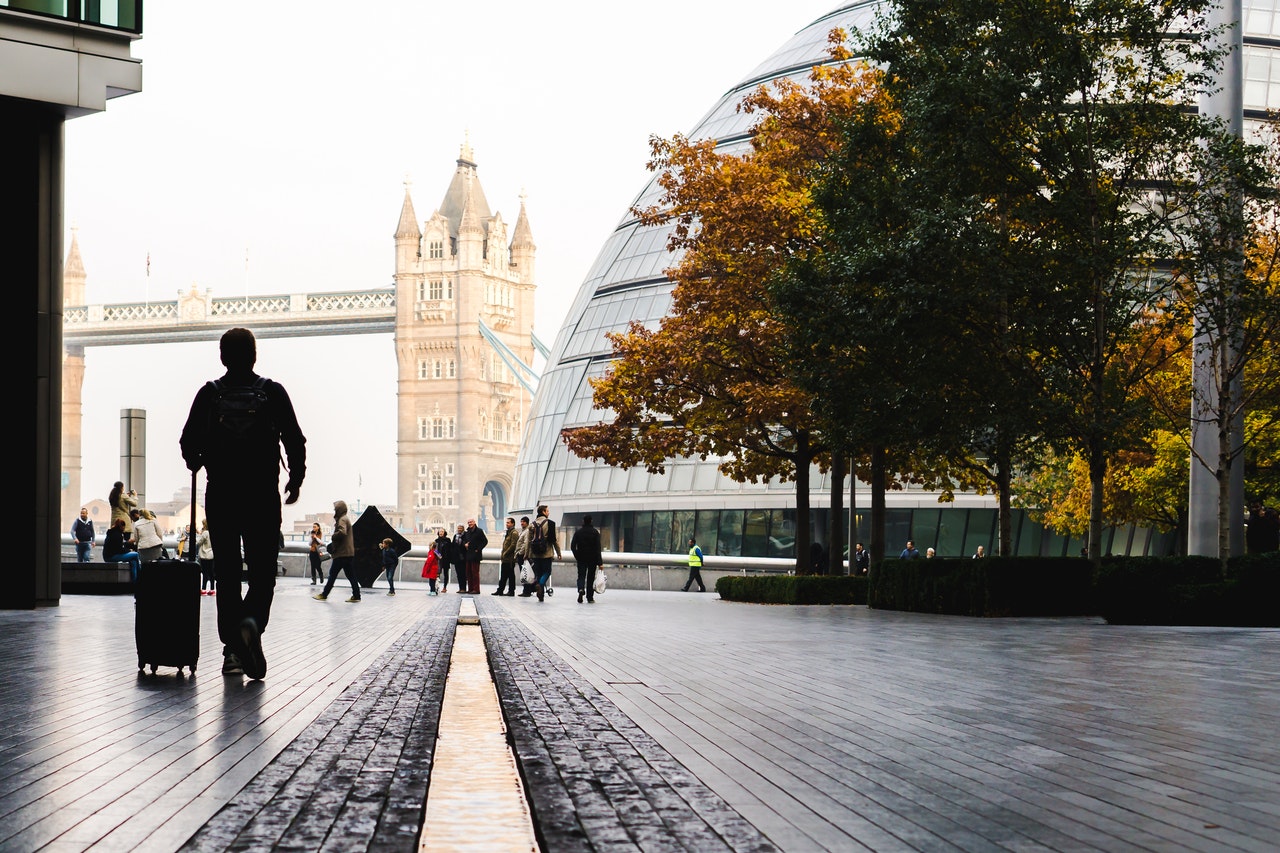 In August, ministers gave £22.1 million of a £900 million English building fund to the capital, despite receiving a long list of ‘shovel ready’ projects from City Hall.

“If the Government continues with its approach of starving the capital of investment it will do nothing more than hamper our recovery from Covid – both in London and across the UK,” Mr Khan said.

In the 122-page spending review, the Government acknowledged that London has seen sharper job losses than any other region during the pandemic, with 4.6% of people losing work.

But most other references were about moving jobs away from the capital to balance them among other regions.

Liberal Democrat mayoral candidate and former MEP Luisa Porritt said the description of the Levelling Up Fund hints at London being cut off from the cash.

“The Government’s anti-London agenda must stop,” she said. “The Chancellor must recognise that London has among the poorest areas in the country.

“Levelling up must happen within all regions, rather than the Government choosing crudely between them.”

What are the other options?
Sadiq Khan has been calling for more devolution to London – including tax-raising powers so the city has more control of its finances.

Many other candidates for Mayor agree – though Mr Khan’s critics say his handling of an existing budget of over £18 billion makes further devolution unlikely.

But Richard Brown, Deputy Director of the Centre for London think tank, believes that giving more power to local leaders would be more effective than the Levelling Up Fund.

“With short timescales and a limited pot of £4 billion, it will be tough for many communities to prepare and submit bids for projects that will really have an impact, even with support from elected local councils,” he said.

“Addressing local needs will be better achieved through long-term devolution to councils and communities, not through bidding for a gracious disbursement of funds from Whitehall.”