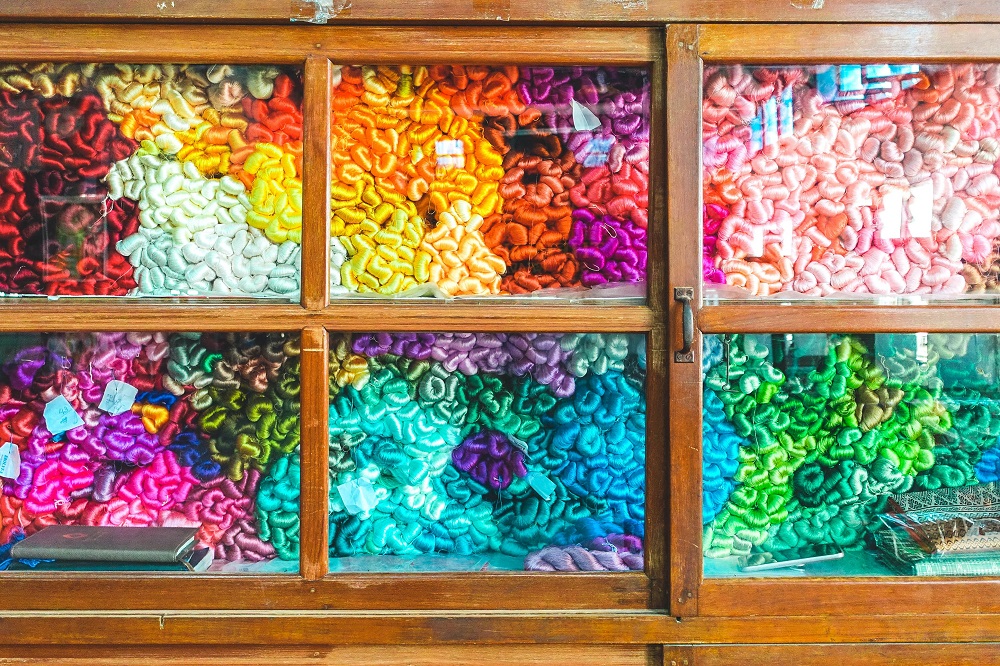 The Worshipful Company of Weavers has made a £100,000 donation towards the creation of the new Museum of London, one of the largest and most significant cultural projects happening anywhere in Europe.

This generous gift, one of the largest ever awarded by the Company, will support the Museum’s plans to create a spectacular new home for the history of London and its people, in the beautiful but largely disused market buildings at West Smithfield.

Sharon Ament, Museum of London Director, said: “The announcement is the latest important step on our journey to West Smithfield, and what better way to start the New Year.

“The Weavers’ Company not only represent a long and prosperous history but a deep-rooted commitment to the future through their support and investment into young people and the textile industry across the country.

“The synergies between these ambitions and our own are manifold. Off the back of a successful planning decision last summer this is important momentum for the project as our plans develop.”

NOW READ: Slavery statues in City of London to be removed

With a pipe roll mention in 1130 and a Royal charter from 1155, the Company is the oldest surviving Livery Company in the City of London, and has a long history of supporting the City and charitable giving.

The Company remains deeply committed to the United Kingdom textile industry, supporting both the education and training of young people and the UK’s textile and weaving colleges, celebrating UK weaving success and the wider textile industry.

James Gaselee, The Weavers’ Company Clerk, said: “Weaving has been central to the growth and wealth of London from before the 12th century, when our records began.

“The growth of Spitalfields as a silk weaving area in the 18th century and now the renaissance of modern craft weaving in London is testament to the integral partnership between the weaving trade and the prosperity of our capital city.

“The Weavers’ Company is therefore delighted to be supporting the Museum of London in helping tell the story of not only this great city but also the ancient guilds that plied their trade within it.”