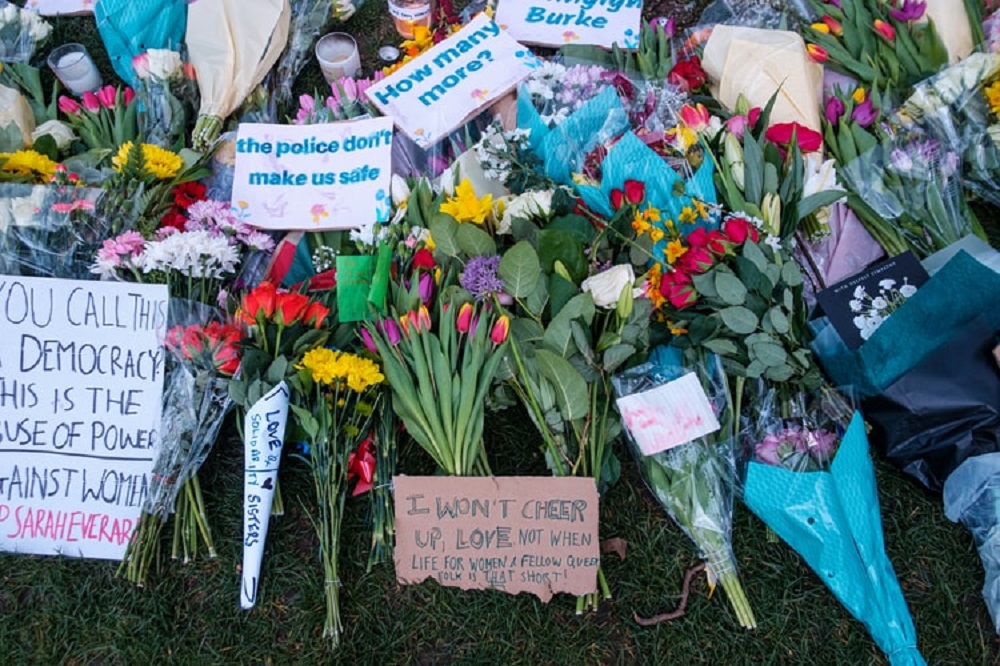 A police watchdog has concluded that the Metropolitan Police acted “appropriately” in its handling of a vigil for Sarah Everard earlier this month.

The Met came under widespread criticism following the vigil as officers clashed with crowds and handcuffed women, with Mayor of London Sadiq Khan calling for an independent investigation into the “completely unacceptable” scenes.

But Her Majesty’s Inspectorate of Constabulary (HMIC) found that officers were “justified” in their response and that they “did their best to peacefully disperse the crowd”.

The report also hit out at “the chorus of those condemning the Metropolitan Police” following the vigil, calling it “unwarranted” and claiming it could have undermined confidence in the police.

Reacting to the report, Sadiq Khan said: “While I do not have operational control over the police, I called for the Government and MPS to find a way to allow the vigil to happen legally and safely in advance of Saturday 13 March, and was provided with assurances that the MPS would police it sensitively.

“It is my job to stand up on behalf of Londoners and ensure that there is effective scrutiny of the Metropolitan Police – particularly in light of widespread public dismay.

“I accept the HMICFRS report, but it is clear that trust and confidence of women and girls in the police and criminal justice system is far from adequate. The events of the weekend of 13/14 March have done further damage to this and show that much more is needed to be done.”

Although the report cleared officers of any wrongdoing over the policing of the vigil, it did find that the Met had an “incorrect interpretation” of Covid-19 legislation, and that there was “a degree of confusion” about how the law should be applied.

The report stresses that there is no blanket ban on protests under Covid-19 legislation, and notes “concern for consistency between protest groups”, which “should not lead to an approach of treating all protest activity as invariably unlawful”.

Luisa Porritt said that “it was wrong of the Met to prevent this event from happening in the first place” and that women “deserved to have our moment to come together and be heard”.

Ms Porritt said: “Reports like this that dismiss the idea of any wrongdoing do nothing to rebuild public trust and everything to erode it. We all appreciate that police officers are on the frontline, putting themselves in harm’s way to keep us all safe and are enormously grateful for their service. But sometimes they get things wrong and admitting that will go a long way to building bridges with women who are hurt by what they saw.

“The report relies heavily on interviews with police officers but where were the interviews with the women in attendance at the vigil? Women need to have their voices heard.

“The Met Police should start a formal engagement process with women attending the vigil so that understanding can be gained on all sides.”