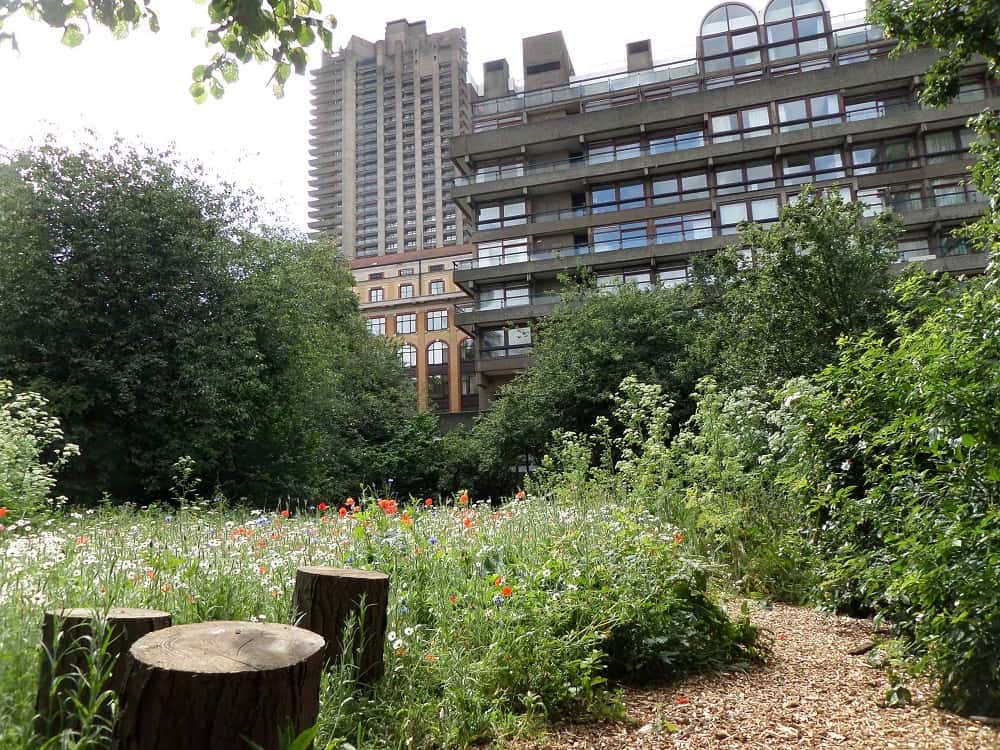 People are being asked to have their say on a five-year blueprint for improving the biodiversity of the City of London.

The City of London Corporation is consulting on its draft Biodiversity Action Plan, aimed at making the Square Mile more attractive to birds, mammals, insects and invertebrates.

The plan includes measures to improve the biodiversity of existing sites such as City gardens and churchyards and to ensure biodiversity is considered in new developments with features such as bird habitats, standing water and pollen-rich plants.

It also outlines plans to work with local nature and residents groups, businesses and schools to improve understanding of the City’s rich natural variety.

The City of London Corporation manages over 200 green spaces in the Square Mile, creating a network of gardens, churchyards, parks, plazas and highway plantings.

There are ten Sites of Importance for Nature Conservation (SINCs) in the City, designated for their importance for wildlife and for people to experience nature. An additional three sites are due to be adopted via the draft City Plan 2036 – which sets out what type of development the City Corporation expects to take place in future.

NOW READ: Arts and culture can be a driving force in City’s reopening

Chairman of the City of London Corporation’s Open Spaces and City Gardens Committee Oliver Sells QC said: “For a small geographical area, the City benefits from a hidden natural world teeming with life and a very diverse array of open spaces and habitats which need to be nurtured to support wildlife.

“I would encourage residents, workers and anyone else with an interest in improving the environment of the City to take a few minutes to share their views with us, so we can work together to ensure the Square Mile is even more biodiverse in the future.”

People are asked to give their views on target species the plan aims to attract to the Square Mile – which include house sparrows, peregrine falcons, bats, wild bees and stag beetles – and the actions which will work to achieve that.

The plan supports the City Corporation’s Climate Action Strategy, which commits it to achieving net zero carbon status for its own operations by 2027 and for the Square Mile as a whole by 2040 – ten years ahead of Government goals.

Chair of the City of London Corporation’s Planning and Transportation Committee Alastair Moss said: “This action plan sets out a blueprint for how we can work with other landowners and stakeholders to make biodiversity a key consideration, both in our existing green spaces and built environment, and in future developments in the Square Mile.

“Biodiversity is intrinsically linked with the global climate emergency we face and by protecting and restoring ecosystems, we can help reduce climate change and meet the targets set out in our ambitious Climate Action Strategy.”

The consultation runs until Monday, 7 June and responses will inform the final version of the plan, which be presented to the City Corporation’s Open Spaces and City Gardens Committee and Planning and Transportation Committee in July.

People can take part in the consultation online at www.cityoflondon.gov.uk/citybap