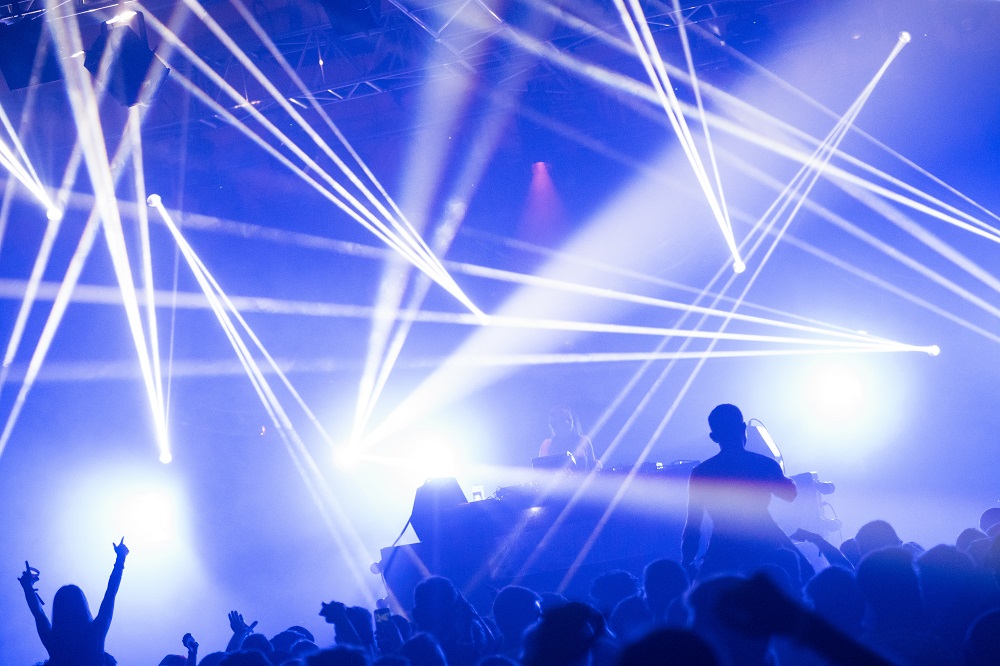 Nightclub bosses have warned that the introduction of vaccine passports next month will be “detrimental to business” as London’s nightlife scene faces a slow return to normal since July 19.

Boris Johnson announced last month that proof of full vaccination would be required to enter nightclubs from the end of September, by which time most adults are expected to have been offered both jabs.

But venue owners and industry leaders have called for more details to be provided, with confusion over the current rules contributing to a lower-than-expected turnout over reopening weekend.

John Clark, who owns popular east London nightclub Faces, said that the so-called “freedom week” was not “the big bang I think we were all expecting”, in part due to high numbers of self-isolating staff and customers but also a lack of clarity over the rules.

Mr Clark said: “There is a lot of confusion out there at the moment with regards to what you actually need to come into a nightclub or anywhere else. There’s a lot of this discussion about a vaccine passport and, of course, for everyone that understands it there’s somebody else that doesn’t and thinks that you have to show a certificate to go in somewhere.”

He added that the four-week delay to reopening and the spread of the Delta variant of Covid-19 had “knocked a lot of peoples’ confidence”.

But with those rules set to change next month, Mr Clark has said there has been “no guidance” and that it adds “another layer of confusion”.

Ashley Letchford, co-owner of Clapham nightclub Lit, reported similar experiences of reopening weekend and said that his club was “not as busy as it probably would’ve been two years ago”.

Mr Letchford said: “There’s some hesitancy or even misguided knowledge of the current rules. People may be thinking that vaccine passports were required to come out. There’s so much information travelling around and people not actually knowing at this moment in time that you don’t need a vaccine passport to get in.

“I think there’s a combination of consumer confidence and not fully understanding what the rules are to get in.”

While John Clark said that he would be “more than happy” to support the use of vaccine passports if more guidance was provided and they were implemented fairly, Mr Letchford said that an “alternative” to vaccine passports would “really help our industry”.

He added that the industry is “heavily reliant” on younger demographics, many of whom may not have received both jabs by the end of September and who may be reluctant to do so, and that it was “morally wrong” to be “coercing people into getting the vaccine”.

Mr Letchford said: “It doesn’t feel right that the Government are kind of coercing people into getting the vaccine by restricting the things that they like doing. Young people want to go to nightclubs. To say ‘well you’re not going until you’ve had a double vaccine’, it just feels morally wrong. I do envisage it will be detrimental to trade.”

London’s Night Czar, Amy Lamé, has called on the Government to provide more clarity on how vaccine passports will be used to support the night time sector.

Ms Lamé said: “I think a lot of the lack of consumer confidence may have come from the Government’s lack of detail around vaccine passports. This has been incredibly frustrating for the industry. Businesses and Londoners alike need clarity, but instead the rules are changing all the time, and this directly affects peoples’ lives and livelihoods.

“We really need the Government to provide detailed plans explaining how these vaccine passports are going to work – how they’re going to work fairly and consistently without discriminating against people that have exemptions, or putting a further financial burden on our hospitality, culture and night time industries.”

The night time sector has been one of the hardest hit by the Covid pandemic, with most venues remaining closed and not bringing in any revenue since March 2020.

A Government spokesperson said: “As the Prime Minister said, we reserve the right to do what is necessary to protect the public and reduce transmission of the virus, including mandating the NHS COVID Pass in certain settings.

“We are working closely with organisations that operate large, crowded settings, where people are likely to be in close proximity to others outside their household, to encourage the use of the NHS COVID Pass.

“Vaccines are the best possible way to protect you and your family against the virus and we strongly encourage people to come forward and book theirs.”