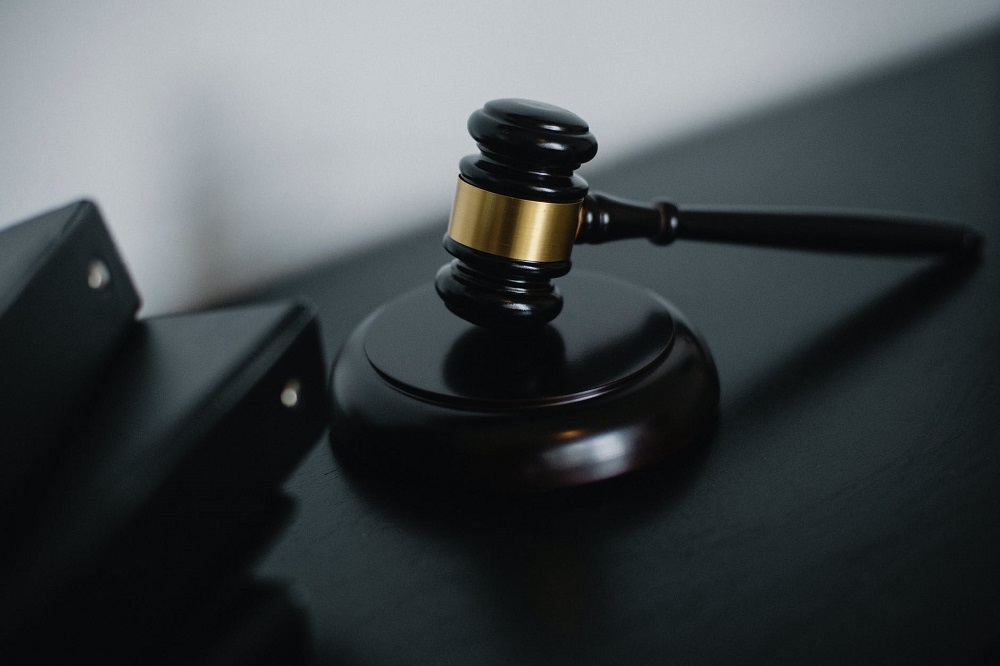 A man who stole the identity of a legitimate court interpreter, and provided services to the courts in 140 cases despite having no qualifications to do so, has been sentenced.

Mirwais Patang, 27, of Stirling Road, Hillingdon, was sentenced to two years imprisonment, suspended for two years, at Southwark Crown Court on 12 February 2021. He must also complete 300 hours of unpaid work within 24 months.

Detective Andy Cope, from the City of London Police’s fraud team, said: “This has been a long and complex investigation with further fraudulent activity and deceit being uncovered at every twist and turn.

“The blind greed shown by Patang, and the total disregard for the implications of his actions and what it might mean for the integrity of serious criminal trials, is truly appalling. By thinking of only his own financial gain, he has undermined confidence in the criminal justice system and put victims of crime through unfair stress and worry.”

Patang first acted as a Pashto and Dari interpreter in March 2012, using his own name and identity to register with Capita, the company contracted by the Ministry of Justice (MoJ), between January 2012 and October 2016.

The MoJ relied upon Capita’s processes to ensure interpreters were suitably vetted and qualified. Those wishing to provide interpreting services, as self-employed individuals or contractors, would register with Capita online and then be taken through vetting, security and quality checks and finally issued a ‘tier’ reflecting their skill and experience level.

Patang doctored a community interpreting certificate to prove his qualification to Capita and was granted Tier 3 status. Between March 2012 and August 2016, he worked on 88 cases earning £35,574.

In September 2014, Patang stole the identity of a legitimate court interpreter who had Tier 1 status with Capita. This status requires additional qualifications and experience and, as a result, Tier 1 individuals are paid more for their work. Through using this identity, Patang earned just over £30,000 working on 52 cases between September 2014 and July 2015.

His fraudulent activity was eventually uncovered when Capita alerted HM Courts and Tribunals Service (HMCTS) to discrepancies in timesheets submitted by Patang for his work interpreting for defendant Taimoor Khan in the high-profile Aylesbury child sexual abuse case, when he tried to claim for an additional 93 hours of work. As a result of the incident, the City of London Police’s fraud teams launched an investigation and found evidence that not only had Patang inflated his claims for this case, but he was in fact using someone else’s identity to pose as a legitimate court interpreter. Capita then confirmed he was also carrying out interpreting work in his own name and had attended 88 cases, at which point police found the qualifications he had provided to be forgeries.

As a result of the police’s findings, a review of the translations provided by Patang in court was conducted. After listening to audio files, officers suspected that the individual interpreting at the trial of those accused in the Aylesbury child sex abuse case was not in fact Mirwais Patang. Evidence collected by the City of London Police showed Patang had paid his friend, Solimann David, £1,400 to attend court on his behalf and provide translating services for eight weeks of the trial. David also had no qualifications to act as an interpreter.

Solimann David, 27, of Pinner Road, Hillingdon pleaded guilty to a single count of conspiracy to commit fraud on 27 August 2020. He was also sentenced at Southwark Crown Court on 12 February 2021 to six months imprisonment, suspended for one year. He must complete 100 hours of unpaid work within 24 months.