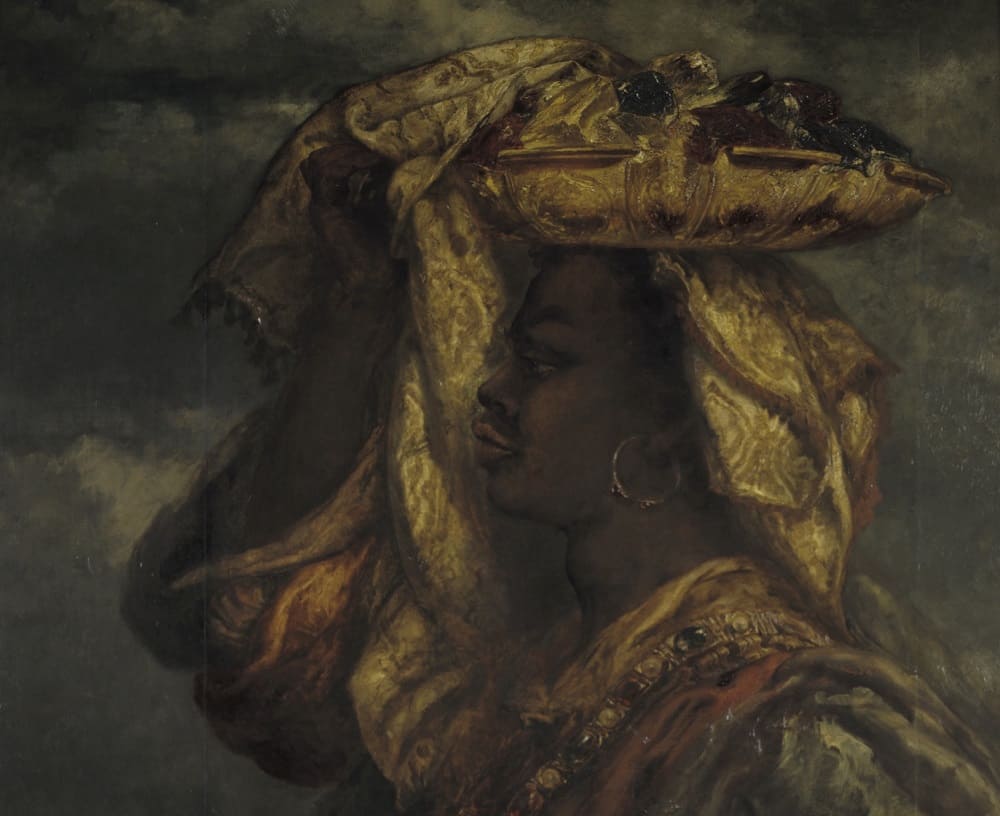 A new report has thrown fresh light on the previously hidden histories of black and Asian women in the City of London in the 17th to the 19th centuries.

The report brings together for the first time details of 160 black and Asian women found in the records during that time period to be living or working in the Square Mile.

It was commissioned for Celebrating City Women, set up to recognise remarkable women connected to the Square Mile, and is part of a series of activities aimed at combatting racism, led by the City Corporation’s Tackling Racism Taskforce.

Caroline Addy, Co-Chair of the City of London Corporation’s Tackling Racism Taskforce, said: “Now more than ever, we see how assumptions about the past shape our beliefs about the present – that’s why this is the perfect time to discuss the unknown or forgotten history of BAME women in the City.

“While the prejudices they faced are shocking to us today, the report reveals a glimpse into the real lives these women lived. I hope it will inspire people to discover more about our shared history – however uncomfortable it may be at times.” 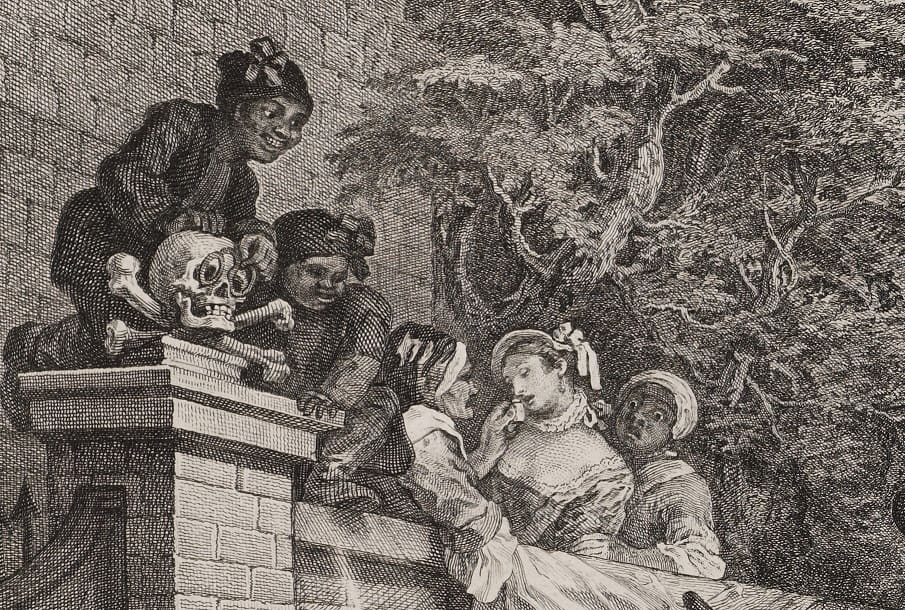 The report, written by Chihyin Hsiao, assistant professor of social history at National Tsing Hua University in Taiwan, describes the racist attitudes endured by women of colour, some of whom came to London as a result of the slave trade, in an era when their own names were Anglicised or erased and replaced by names denoting their ethnicity, such as ‘Moor’ or ‘Blackmore’.

However, while it finds evidence of women who through hardship fell into crime and prostitution, it also unearths stories of black women living successful lives in middle class households.

Wendy Hyde, Chair of the City of London Corporation’s Culture, Heritage and Libraries Committee, said: “All too often, women were reduced to a mere footnote in history, and black and Asian women are even less likely to feature in conventional histories.

“This report does a fantastic job of drawing together what are at times tantalisingly brief records, to shine a light into who these women were, how they came to London and the lives they lived here.”

The report was compiled drawing on sources from London Metropolitan Archives, the Black Cultural Archive, the British Library, The National Archives and the online archives of the Central Criminal Court – the Old Bailey.

The report can be read on the Celebrating City Women website.