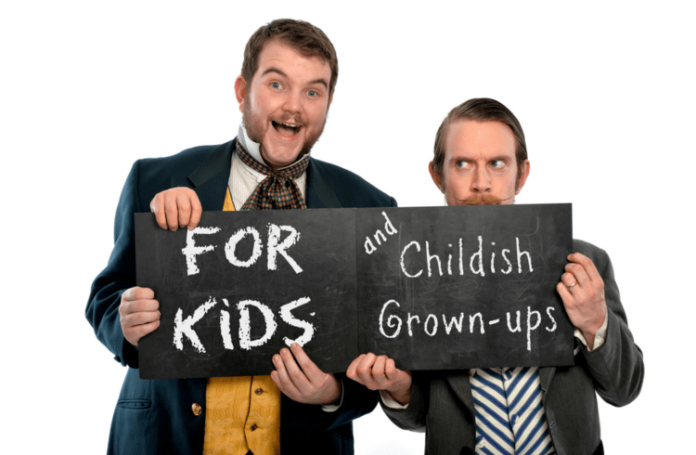 School’s out for the summer, which means six long weeks spent desperately searching for things to keep the kids occupied.

But if you’re already hearing the dreaded chorus of “I’m bored”, worry not.

There are plenty of local activities, workshops and great days out that will keep children of all ages entertained this summer:

See a (free) show on the West End

Kids Week – actually a month – runs for the entirety of August on the West End, during which time under-16s can catch London’s best plays and musicals for free when accompanied by an adult paying full price. Take the family to see top-billed shows like The Lion King, Matilda and School of Rock for a fraction of the regular ticket price.

Run away with the circus at Underbelly Festival

Underbelly Festival is in full swing, bringing the best in live circus, comedy, cabaret and family entertainment to the Southbank. The family-centred programme has just about everything, from a regular rave for under fives who can don their dancing booties in Monski Mouse’s Baby Disco Dance Hall, through to Metta Theatre’s adaptation of The Little Mermaid that combines spectacular circus acts with spellbinding music. Don’t miss time travelling magicians Morgan & West’s (pictured above) jaw dropping, heart stopping, outlook changing, furniture rearranging magic extravaganza that has to be seen to be believed.

Get crafty at the Geffrye Museum

Hoxton’s museum of the home might be closed for refurbishment for the next few years, but its beautiful gardens will play host to a variety of creative workshops for families throughout August. Kids can design and build a board game, experiment with watercolour painting techniques and make their own bunting, decorate a diorama, and learn tricks to perform in a magic show. Most activities are drop-in but some are timed with limited spots so check the website for details and to avoid disappointment.

Who says you have to venture beyond the M25 to get a taste of country life? London’s city farms are a great way for kids to get up close to a range of farmyard animals, grow fresh produce and learn how to reduce their environmental impact. Donkeys Larry and Clover are the star attractions of Hackney City Farm, heading up a menagerie of pigs, goats, sheep, chickens and geese on rotation from a working farm in Kent. Every Saturday, local youngsters help manage the farmyard and animals as they learn about farming through tasks such as mucking out and grooming, while regular workshops cover everything from beekeeping to biodiversity.

Tuesday to Sunday, 10.30am to 4pm, free hackneycityfarm.co.uk

Strike gold at the Bank of England Museum

It is the summer of 1836. The Bank of England’s directors have received a strange letter with a grave declaration: there is a drain in London which leads straight to the bank’s gold vaults. But where is the location of the drain in question, and who is the person who made this bizarre statement? Kids can help the bank’s staff get to the bottom of the mystery by navigating their way around the museum with a map and solving the clues to claim a reward.

Discover some Capital history at the Museum of London

The Museum of London has a packed programme of interactive talks and workshops to educate and entertain kids of all ages. Kids can learn about what caused London’s ‘Great Stink’ of summer 1858, hear tales from a Victorian ‘tosher’ who hunted sewers for treasure to sell on the streets, and even take part in a giant London Top Trumps card game to find out who are history’s ‘Lousiest Londoners’. Over at the Museum of London Docklands, the Roman Dead exhibition will no doubt appeal to young fans of ghosts and ghouls, looking at what we can learn about Roman London from the human remains. Check out the interactive show Styx, Stones and Roman Bones and recreate a Roman funeral to help one ancient Londoner pass into the afterlife.

Hear toy stories at the V&A Museum of Childhood

A museum of toys from throughout the ages was always going to be one hot ticket during school holidays, but the V&A Museum of Childhood has bolstered its regular exhibitions with daily activities ranging from storytelling sessions to arts and crafts. Check out the current showcase of Scandinavian-designed playthings over the past hundred years in Century of the Child: Nordic Design for Children 1900 to Today and the village of 150 dollhouses on permanent display by Turner Prize-winning artist Rachel Whiteread.