The UK’s first 24/7 zero emission street will launch next week in the City of London.

The City of London Corporation is set to introduce experimental traffic changes on Beech Street, much of which runs alongside the residential Barbican and Golden Lane Estates and is a crucial axis of Culture Mile which runs from Farringdon to Moorgate.

Throughout the trial, only zero emission vehicles, pedestrians and cyclists will be allowed access to Beech Street in order to improve air quality. Beech Street currently experiences high levels of air pollution as it is a busy, enclosed thoroughfare.

Exceptions will be provided for emergency vehicles, access to the car parks off Beech Street and for rubbish collection and deliveries.

Bus route 153, which is fully electric and runs down Beech Street, is unaffected by the changes.

The initiative forms part of the City’s Low Emission Neighbourhood which delivered a host of pollution-reducing policies in the area, and was part funded with £1m from the Mayor of London’s Air Quality Fund. The zero emission street is backed by Transport for London (TfL) and bordering borough councils.

A significant improvement in air quality is anticipated, with health benefits for pedestrians and cyclists who use the street and in the surrounding area, including at Richard Cloudesley School and Prior Weston Primary School.

The trial will run for up to 18 months with thorough consultation and regular meetings for residents, businesses and road users being held to further the consultation that has been taking place over the past few months.

The impact on air quality and traffic will be monitored and adjustments to the scheme will be made as necessary. If the trial is deemed successful, the zero-emission zone may become permanent. 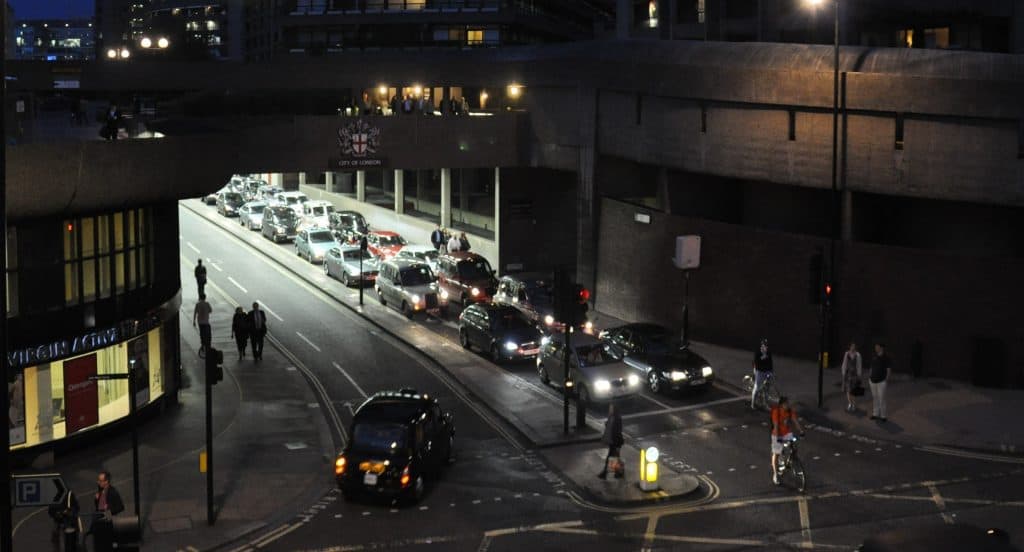 NOW READ: Creativity critical for the future of the City of London

To improve awareness of the zero-emission restrictions, the City Corporation is running an information campaign through social media, leafleting, direct discussions with City firms and drop-in sessions with residents and businesses.

Vehicles will be rerouted via advance warnings and clear signage on the approach to the street.

The restrictions will be enforced with automatic number plate recognition cameras and a penalty charge notice issued to drivers who contravene the experimental traffic order.

The Beech Street trial is just one part of the City Corporation’s fightback against air pollution.

Its planning and transportation committee has backed proposals to turn parts of the Square Mile into zero-emissions zones by 2022 and cut the speed limit to 15mph as part of its new Transport Strategy.

It has already banned the purchase of diesel vehicles from its own vehicle fleet, where there is a clean market alternative.

The City Corporation is leading a London-wide crackdown on drivers who leave their engines idling and recently toughened its stance by agreeing to introduce Penalty Charge Notices and increase the fine for non-compliant drivers.

Its CityAir app provides over 30,000 Londoners with low pollution travel routes across the capital, with advice and alerts when air pollution is high.

And its emissions-based charges for on-street parking in the Square Mile targets high polluting transport with higher charges, while rewarding drivers of low emission vehicles with lower tariffs.