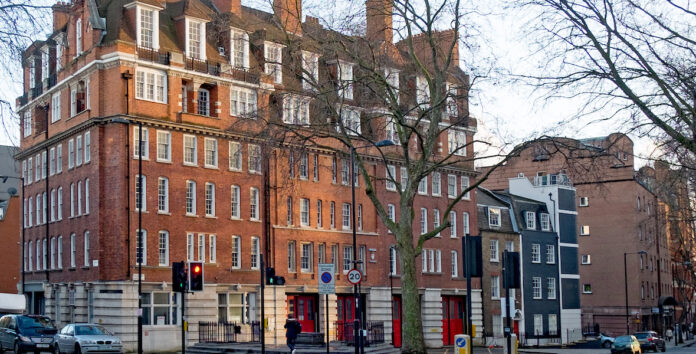 A former fire station will be converted into the UK’s first-ever LGBTIQ+ homeless shelter.

Clerkenwell fire station in Farringdon will temporarily house homeless LGBTIQ+ – lesbian, gay, bisexual, trans, intersex and queer – people until it is decided what will be done with the building in the long-term.

Mayor of London Sadiq Khan has given £50,000 to charity The Outside Project to run the LGBTIQ+ shelter in partnership with Stonewall Housing, which works with LGBTIQ+ people across the Capital.

Mr Khan said: “It is wrong that so many buildings across London stand empty when there’s a housing crisis, and when they could be used to help homeless Londoners.

“The level of homelessness is a national disgrace and we need to do all we can to help people off the streets.

“I urge businesses and private developers to follow this example and offer any empty spaces they own so we can put them to use helping London’s homeless too.”

The space will also be used to run a community centre during the day for the LGBTIQ+ community.

Carla Ecola, founder of The Outside Project, said: “This centre will make an immeasurable difference to our guests who
will always be loudly and proudly at the centre of the project.”