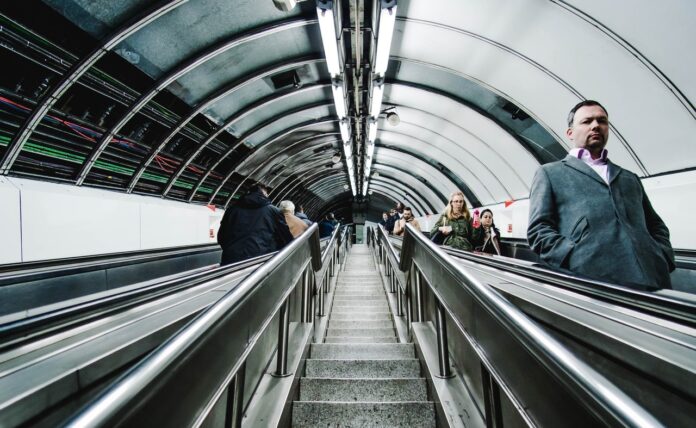 The Government has agreed to extend its current bailout of Transport for London (TfL) for two weeks, while officials and politicians hammer out the details of a longer term deal.

The £1.6 billion coronavirus support package agreed in May was due to expire – and without more cash, TfL would have had to stop running Tubes and buses.

The transport authority has been hammered by the Covid-19 pandemic, and is still taking £45 million less each week than before the virus.

Without cash from Government, it would have been forced to issue a Section 114 order, stripping back services to the bare minimum required by law – free bus travel to school for some children, taxi licensing, and the Woolwich ferry.

But now ministers have agreed to roll over the current deal until October 31 so discussions can continue.

All board members were invited to attend, and debated the deal in private for over an hour.

Mr Kalifa said the extension would allow “continued and constructive talks” with Government officials and ministers.

“The two weeks will keep people’s minds focused but it does now mean we can get this deal done,” he told the committee. 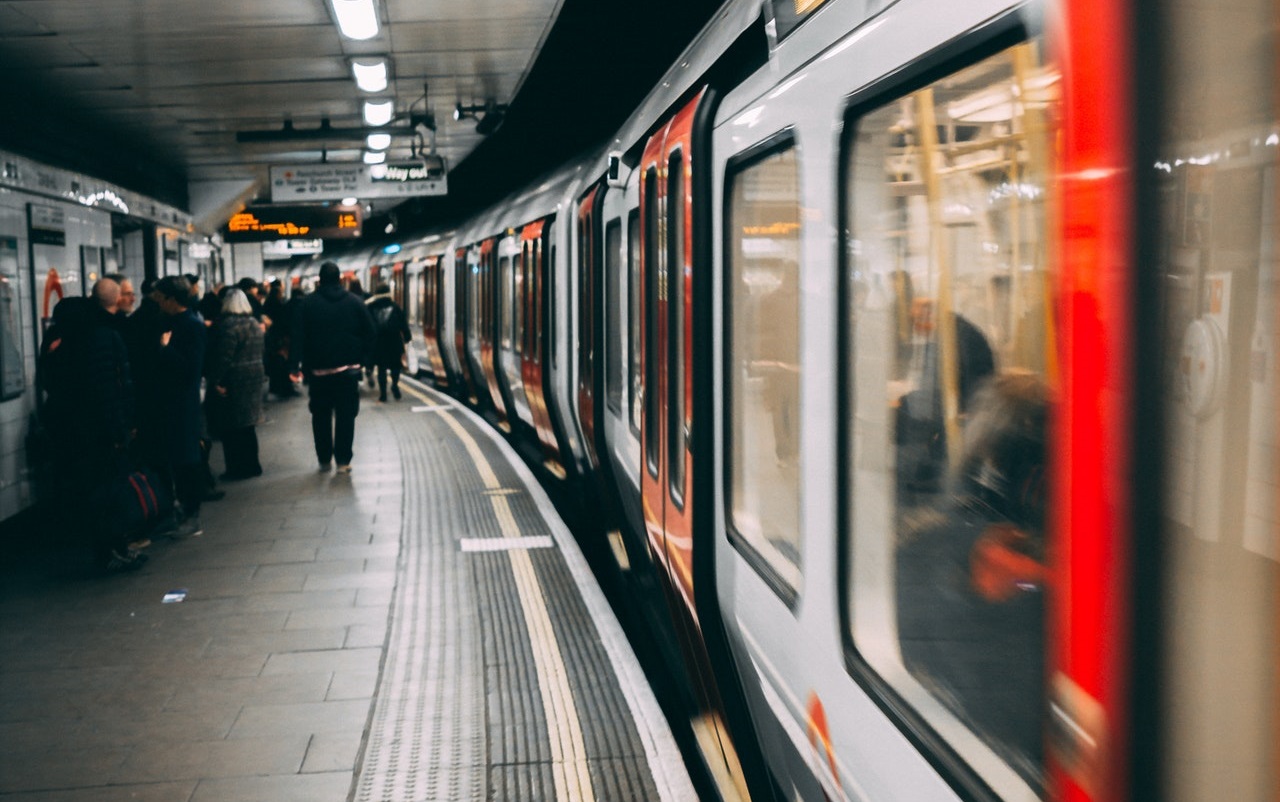 “We are very close. It’s absolutely top priority for all of us to get this thing across the line and I believe that the two weeks will suffice.”

“We are dealing with very difficult times but irrespective of that Londoners still need our Tubes and buses,” she said.

“I think we have a collective responsibility in City Hall and in Whitehall to ensure they continue to run.”

Ms Alexander said key workers like nurses, checkout staff and scientists all depend on public transport in London.

“There has been huge progress made at an official level […] but I do still think we have some differences to resolve,” she added.

The Deputy Mayor said City Hall opposes Government plans to cut free travel for children and pensioners further, and to extend the congestion charge to the North and South Circular roads.

“Neither the Mayor nor I can see that it would be right to ask people to pay £15 to drive a mile from Wandsworth to Clapham or Catford to Lewisham,” she said.