London’s economy has taken “a swift and sizeable hit” during the coronavirus outbreak, according to the London Chamber of Commerce and Industry (LCCI). The ongoing financial toll from the pandemic was laid bare in new polling figures – with almost two thirds of businesses in the...

London’s economy has taken “a swift and sizeable hit” during the coronavirus outbreak, according to the London Chamber of Commerce and Industry (LCCI).

The ongoing financial toll from the pandemic was laid bare in new polling figures – with almost two thirds of businesses in the capital reporting faltering cash flows in the last three months.

The hospitality sector – which includes hotels, restaurants and bars – has fared worst as Covid-19 lockdown restrictions forced many businesses to shut their doors.

Three quarters (75%) in the sector saw less money moving through their accounts between April and June, compared to 65% of businesses in the wider economy, the data shows.

The Chamber’s quarterly survey of 500 London businesses is the biggest in the capital, and the new figures from pollster Savanta ComRes demonstrate the growing impact of the pandemic.

London’s economy was on a “worryingly soft footing” at the start of the year, according to the Chamber’s last report, with sales and cashflow tumbling at the end of 2019.

The pandemic began to bite businesses in March – and that trend accelerated as the economy entered lockdown.

And business leaders are pessimistic about the future, with almost three quarters (73%) expecting the UK economy to suffer further damage in the next year.

Hopes for London’s economy are also muted, but slightly better than for the UK as a whole, with two thirds of bosses (67%) fearing a further hit.

Unsurprisingly, hospitality leaders have the greatest concerns – 87% expect the UK economy to get worse, and 80%think things will get worse in the capital.

Pubs, restaurants and hotels will have some relief this week as the sector begins to reopen from Saturday (4 July). 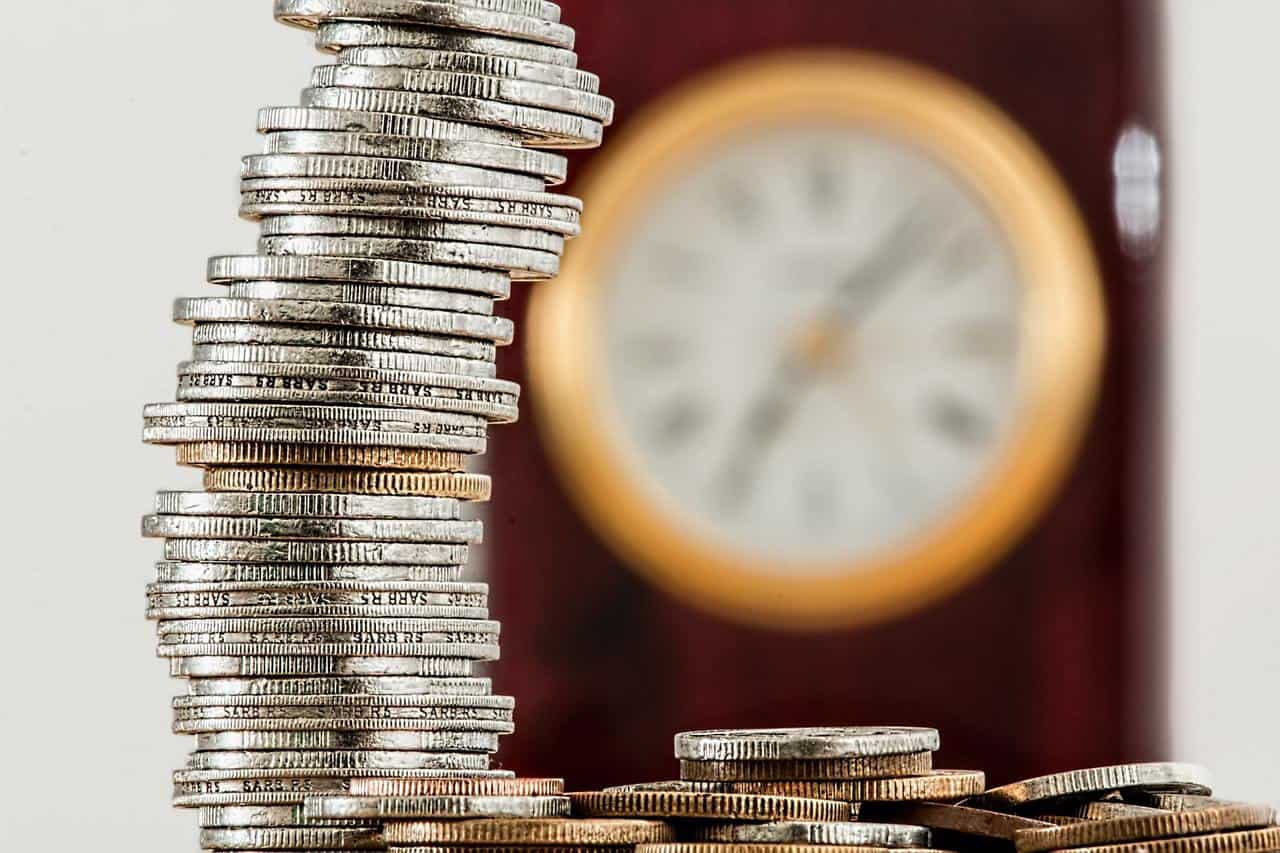 But many businesses – including night clubs, casinos, spas and swimming pools – will stay closed for now.

London Chamber chief executive Richard Burge said the “swift and sizeable hit” to London’s economy during lockdown is “no surprise” – but warned recovery will not be so fast.

“Whilst business is grateful for the economic support package thus far, targeted sector intervention from the Government may well still be required later this year,” he added.

The Chamber warned last week that many London businesses  are planning job cuts when the Government’s furlough scheme finishes at the end of October.

More than a third of businesses (35%) have put staff on paid leave or plan to – and almost a quarter of those (23%) say they will make all furloughed workers redundant unless conditions improve.

Almost four in ten (39%) will be forced to make some jobs cuts, according to the Chamber’s polling.

Ms Cooper – who is Labour business spokesperson, and chairs the Assembly’s economy committee – echoed the call for sector specific support in the capital.

She said the Mayor of London’s powers to help business are “limited” and Government must step in to help the hard-hit arts and culture sector.

Ministers should consider a unique deal for London, because protecting its businesses will benefit the rest of the country, she claimed.

“When people come to London they want to visit tourist attractions, they want to go to the theatre and go to restaurants,” Ms Cooper explained.

“They want that whole experience – and then their trip spills out into other areas of the country.”

“This pandemic is going to have a devastating impact on London – and that will spread to other areas,” she added.

Mandatory MOT testing to be reintroduced from 1 August
Previous