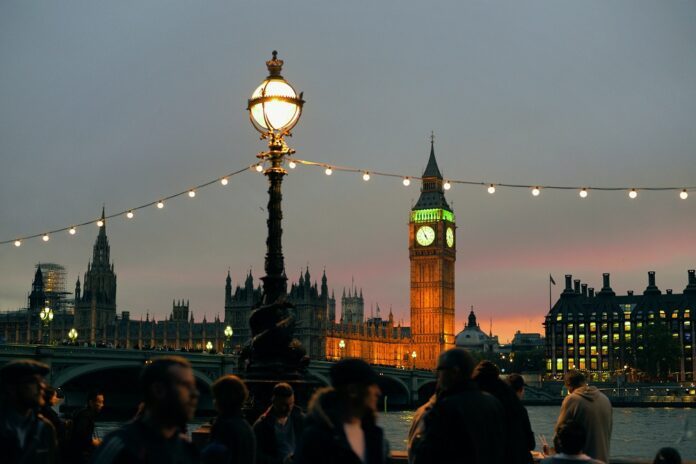 Tourism in London may not return to pre-pandemic levels until the middle of the decade, according to new analysis from City Hall.

It is estimated that it could take until at least 2025 for domestic and international visitor overnight numbers to return to the levels seen in 2019, with spend predicted to take until 2026 to surpass pre-pandemic levels.

Last year, the number of overnight stays made by tourists to the capital more than halved to 60.8 million with a spend of £3.8 billion, compared to 147.4 million overnight visits and spending of £18.8 billion in 2019.

Sadiq Khan has urged the Government to come forward with a comprehensive package of measures which provide full business rates relief, extension of the VAT relief scheme, and a substantial increase in direct grant funding to support hospitality, night time and cultural venues who were counting on a rise in income over the Christmas period to help see them through the lean winter months.

Further data from across the industry highlight just how devastating the spread of the Omicron variant was on Christmas trade.

UK Hospitality says that food and drink sales across London were down significantly in the weeks before Christmas with up to a 65 percent decrease on 2019 in late December.

The Night Time Industries Association found that, on average, night time economy venues in the capital including pubs, bars, restaurants, nightclubs and other venues, each lost on average £46,000 due to cancellations and lost sales during the festive period.

More than half of all businesses required to introduce COVID Certification for entry to their premises reported a drop in footfall of more than 40 percent.

Figures from the Society of London Theatre show that attendances fell dramatically in the second half of the month, down 63 percent with revenue down 60 percent compared to 2019. The first weeks of 2022 have seen performance numbers slowly rise.

Tourism supports as many as one in seven jobs in the capital and contributes almost 12 percent of London’s GDP.

London is the third biggest driver for people visiting the UK and accounted for 53 percent of the UK’s international visits in 2019.

London visitors go on to spend over £640 million in local economies outside of the capital and prior to the pandemic 15 percent of overseas visitors to London came as part of wider trip to the UK.

Khan, said: “The data I am releasing really underlines just how devastating the drop in tourism in the capital has been – and will continue to be – for years to come.

“It is obvious that many of London’s hospitality, retail, cultural and leisure businesses that rely heavily on tourists will be fighting for their survival for months to come, meaning many thousands of jobs are still at risk.

“I have committed to doing everything I can to support London’s economic recovery now, and in the years to come. But the stark reality is that these sectors won’t be able to sustain pre-pandemic levels of employment until tourists return in significant numbers.

“That’s why I am urging Government to take meaningful action to prevent widespread job losses and the financial hardship this will bring for Londoners, many of whom are already struggling to make ends meet.”