Triple of top tipples for World Whisky Day on 16 May

Looking for inspiration for World Whisky Day on 16 May? Then this triple of tipples may intrigue and help you with your menu for the big day.

Looking for inspiration for World Whisky Day on 16 May? Then this triple of tipples may intrigue and help you with your menu for the big day. 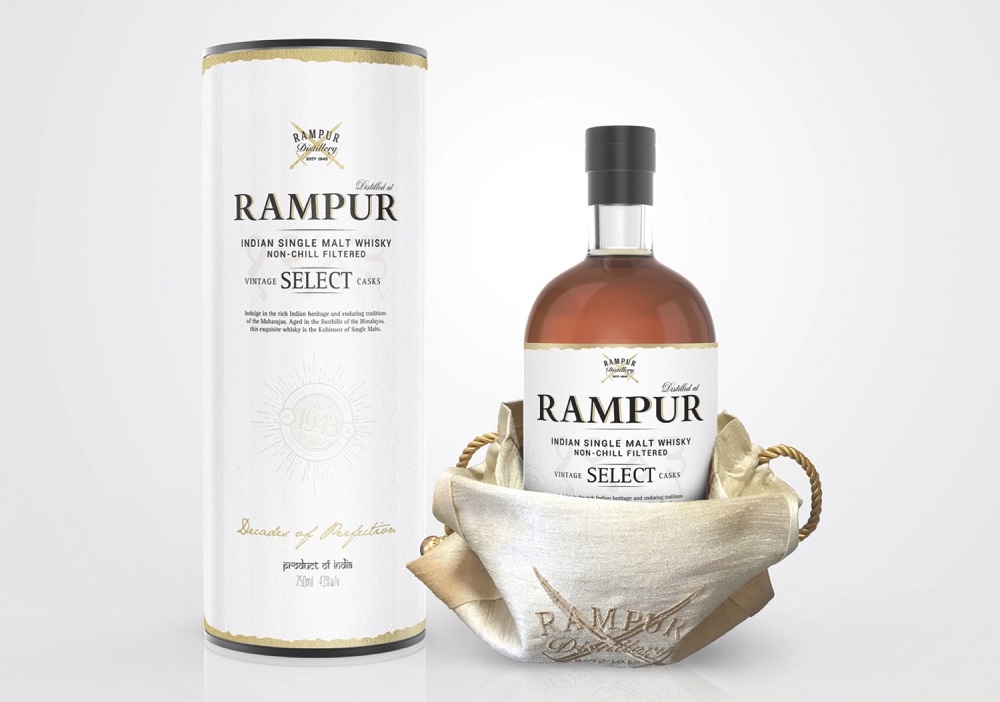 Rampur Select Indian Single Malt
This super premium malt whisky is distilled in traditional copper pot stills, matured at Rampur Distillery, India’s largest and oldest distillery dating back to 1943, in the foothills of the Himalayas and then non chill-filtered and bottled at 43%.

The unique distilling location of the Himalayan foothills exposes the whiskies to polar opposite climate conditions throughout the year, with the flavour of the famous Indian Summer giving Rampur Whiskies an added dimension and depth. Indian whisky matures significantly more quickly than other whiskies, such as Scotch and Irish Whiskey.

Rampur Indian Single Malt Whisky is smooth, with a mellow taste with a long-lasting finish. It is distinctively malty, with creamy vanilla taste with hints of apricot, apple and sweet and wine-like finish. 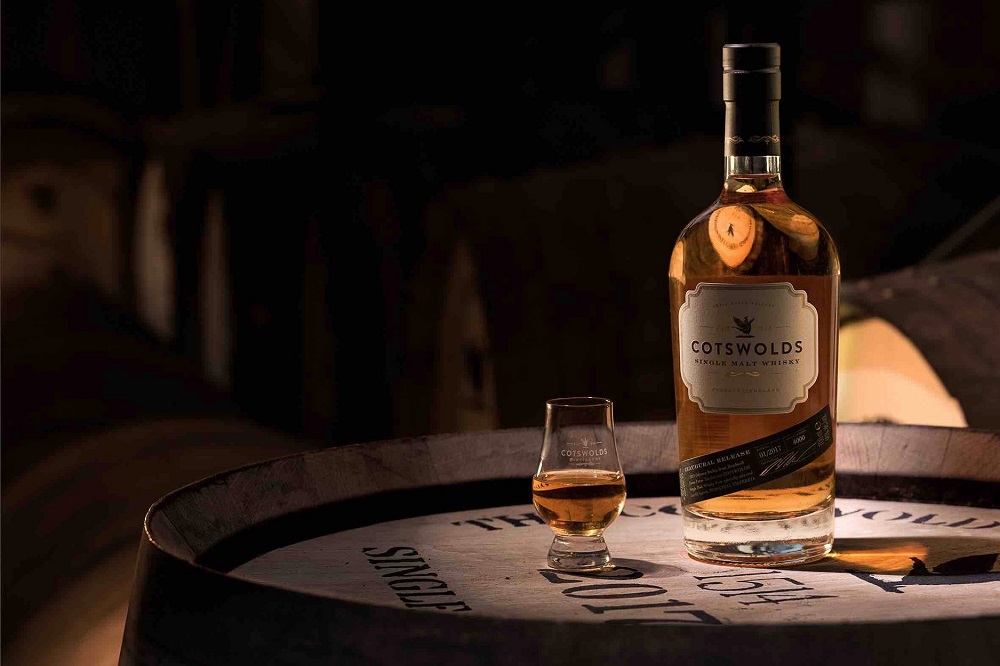 Cotswold Single Malt
Award winning Cotswolds Single Malt Whisky was launched in October 2017, and is the first whisky ever distilled in the Cotswolds.

Each bottle lists the barley variety, harvest year and local Cotswolds farm it was grown on. 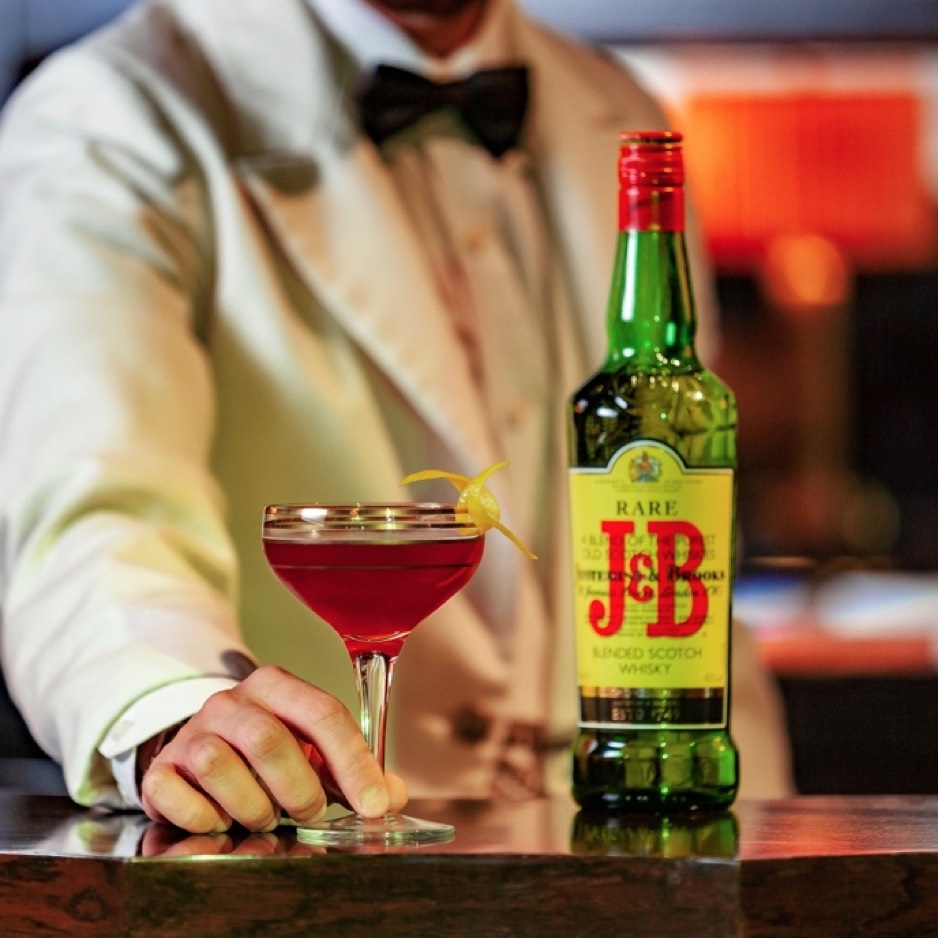 J&B Rare
J&B Rare has been distilled, blended and bottled in Scotland since the 1930’s and is a blend of 42 malt and grain whiskies. The heart of J&B Rare is formed from the finest Speyside malts including Knockando, Glen Spey, Auchriosk and Strathmill.

The blend is returned to the cask for a further three years’ maturation which brings together the bold flavours of the single malts with the lighter grain whiskies adding fullness and depth to the blend.

This iconic whisky has become a recognised symbol of sophistication around the world and has transformed tastes and perception of blended whisky.

J&B Rare is smooth with an elegant taste, fruity and aromatic on the nose and has a flavour that layers rich fruitiness and vanilla. As it is lighter than single malts it is the perfect addition to the cocktail cabinet.