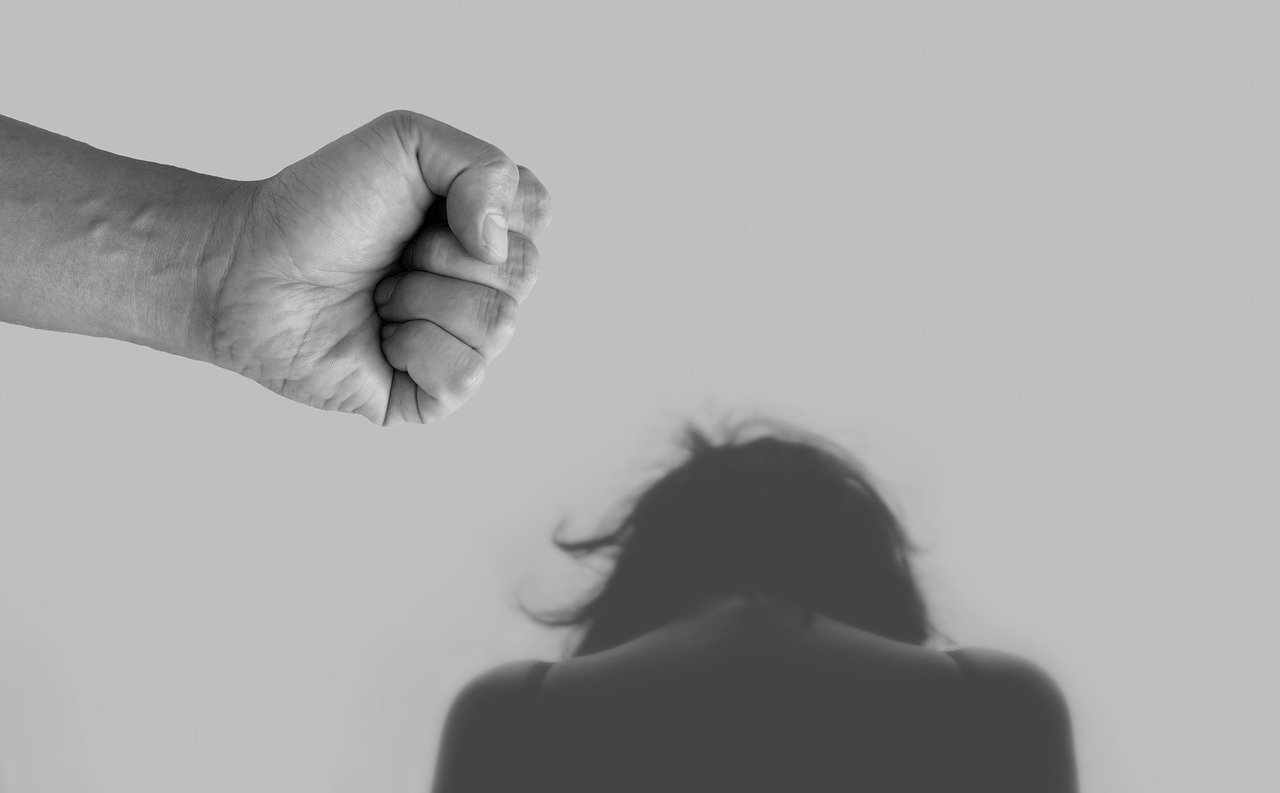 Domestic abuse is on the rise in London, with each borough dealing with over 2,000 offences and 4,000 incidents a year.

Domestic abuse is not just a London-specific issue. It is estimated that 2.4 million adults experienced domestic abuse across England and Wales in the year to the end of March 2019. Around 65% of victims are women and 35% are men.

Nationally, the police recorded 746,219 domestic abuse-related crimes in 2019, which is an increase of 24% from the previous year.

“In London alone, there were over 13,600 repeat victims of domestic abuse in the first 9 months of 2019. Protecting victims needs to be the Government’s number one priority and that’s why we are urging all MPs to support New Clause 33 which would do just that by tracking repeat offenders.”

Laura Richards, founder of Paladin National Stalking Advocacy Service and former head of New Scotland Yard’s Homicide Prevention Unit, said: “Terrorism begins at home. In many terrorists attacks the perpetrators have practised at home before their violence spills out in public.

“Metropolitan Police Service research shows that one in 12 domestic violence rapists’ rape outside the home and some escalate to murder including Levi Bellfield and John Duffy and David Mulcahy.

“We must join the dots, particularly now as the domestic homicide rate is at an all-time high in London and across England and Wales. Now is exactly the time to focus on those who cause the most harm and terror.

“New Clause 33 will ensure that violent men are visible and accountable and that victims and their children will be better protected.”