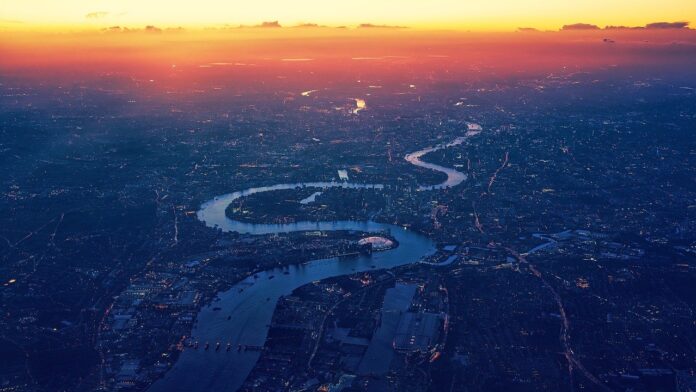 The Labour politician – who chairs the Assembly’s housing committee – will replace James Murray, who stepped down as Deputy Mayor to become MP for Ealing North.

A vocal advocate for social housing, Mr Copley has championed the Assembly’s work on tenants’ rights, and balloting residents about estate regeneration.

He joined the Assembly as a Londonwide member in 2012, and became a councillor for Sydenham ward in Lewisham in 2018.

Mr Copley previously worked for anti-facist charity Hope Not Hate, and is also a campaigner for the rights of LGBT+ Londoners.

He will step down as an assembly member and councillor to take up his new role.

Mr Copley said he was “delighted” to be chosen as the next Deputy Mayor, supporting City Hall’s “ambitious” approach to housing.

He said: “The housing and homelessness crisis is one of the biggest challenges facing our city.

“Our goal should be a city where everyone has access to a decent home that they can afford.

“I will work together with London’s councils, housing associations, homelessness charities and housing campaigners towards achieving that goal.”

The Mayor said he looked forward to Mr Copley joining his team.

He said: “As chair of the Assembly Housing committee Tom has become a leading voice in housing policy across the UK, and has rightly earned his reputation as a relentless campaigner for the rights of council tenants and those renting in the private rented sector.

“We’ve begun making progress fixing the housing crisis in London, including starting the highest number of new council homes in the capital in 34 years.

“But I know that Tom shares my ambition to go even further, working with all levels of government to solve the housing crisis in London once and for all.”

But he warned that the new Deputy Mayor must “right some of the profound wrongs” of housing policy seen in the last four years.

He said: “Tom’s predecessor used this incredibly important position as a stepping stone to Parliament while failing to bring about any real, positive change.

“The millions of Londoners who are crying out for new homes will be expecting Tom to take a very different approach to the role.”