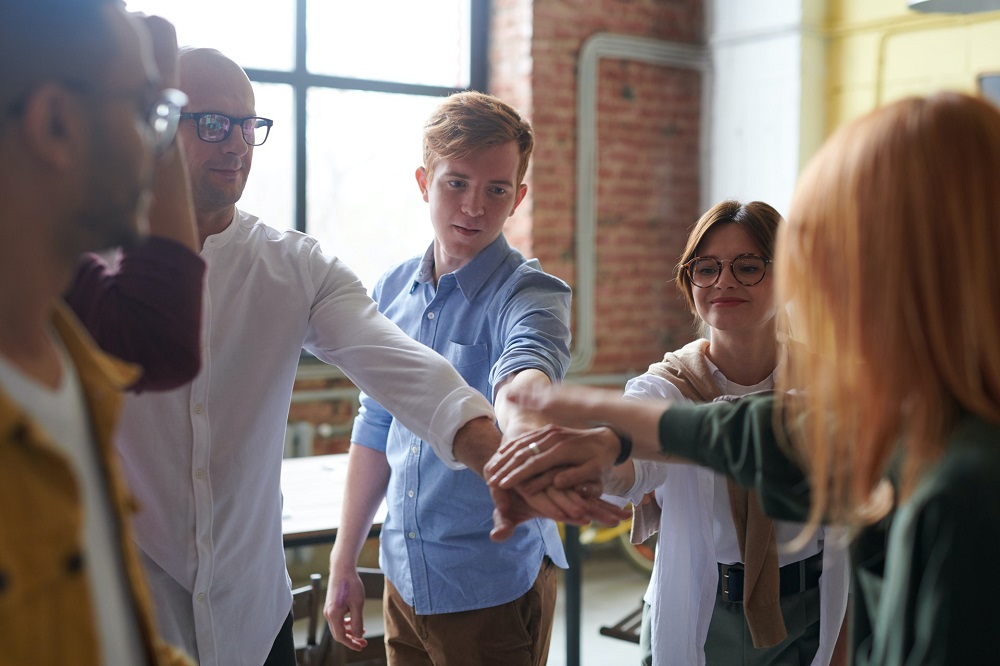 Almost a third of London youth groups could shut their doors in the next six months because of financial pressure during the coronavirus pandemic, a survey suggests.

Nearly half the capital’s youth charities and community groups (47%) have furloughed staff, according to polling by London Youth.

And more than three quarters (78%) are reaching fewer youngsters than they were before the Covid-19 crisis, the charity found.

Now the Mayor of London, Sadiq Khan, has warned youth clubs will be “back to square one” without extra cash.

Under this scheme – which has been successful in Glasgow as well US cities – City Hall has invested in youth services to provide opportunities for youngsters and break the cycle of violent crime.

But last year, Green London Assembly member Sian Berry revealed that more than 100 youth centres have closed since the London riots in 2011 as local government budgets faced cuts – meaning around half the total are now gone.

Though violent crime has dipped during lockdown, there are widespread fears of a spike as restrictions lift.

And lockdown itself may have exacerbated problems in some cases, for example by setting back education or keeping young people trapped in abusive households.

Three quarters of the organisations surveyed by London Youth said young people’s mental health has suffered during the outbreak. 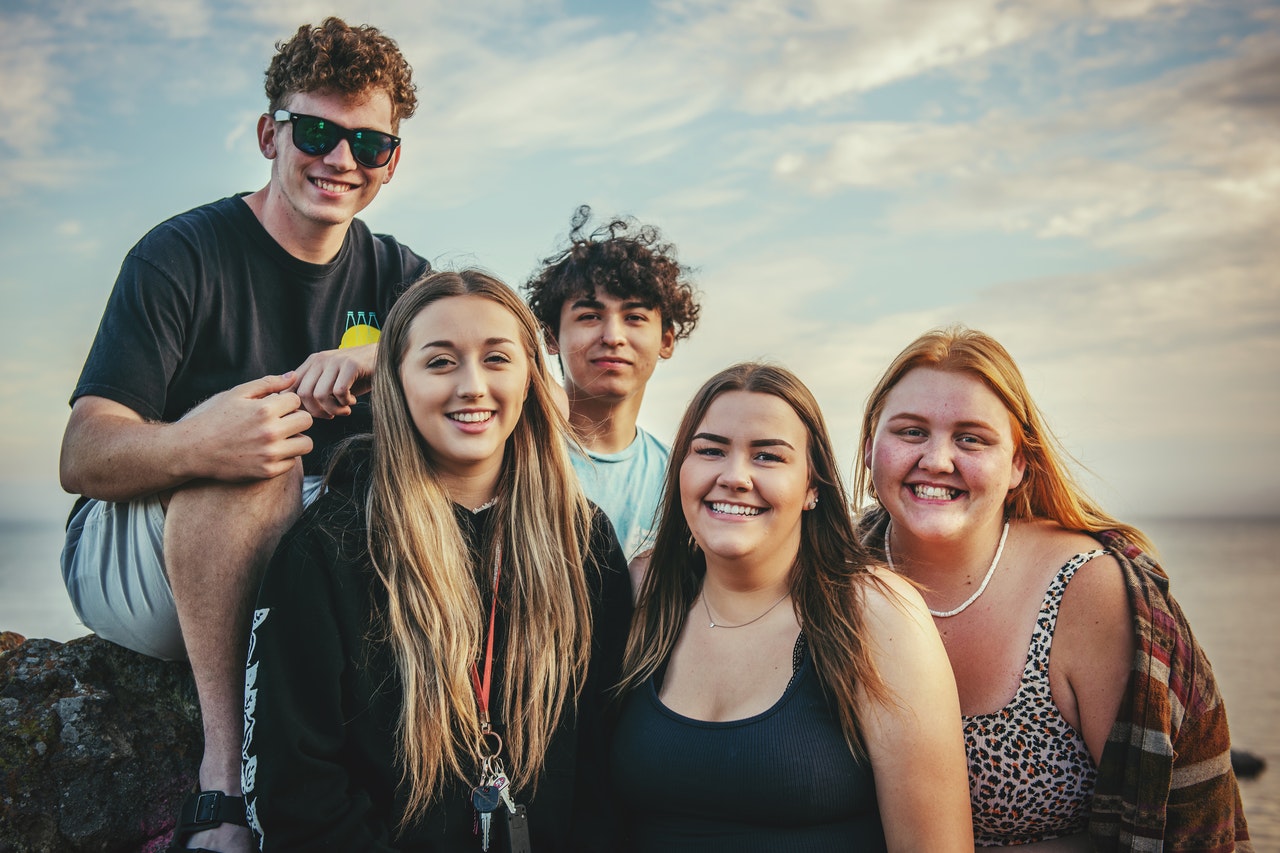 NOW READ: Covid-19 cases rising in the City of London and Hackney

The Mayor has now promised £2.1 million for youth programmes over summer and autumn – but warns more cash will be needed long term.

“At a time when we need our amazing community groups and local charities to provide support for young people more than ever, the impact of Covid-19 means many are struggling to survive,” he said.

“Now we are in danger of going back to square one under a new era of austerity, as the Government refuses to compensate Londoners for the cost of Covid-19.

“Unless they urgently give us the funding we need, they risk undoing all of the hard work we have been doing in London to support young people.”

“Over lockdown [these organisations] have been at the heart of communities, supporting parents as well,” she said.

“Now, just when young people are facing huge challenges to their wellbeing and employment prospects, many youth projects face a very uncertain future.”

Ms Watt-Wyness said we must “turn the tide of years of cuts” and invest in youth services.