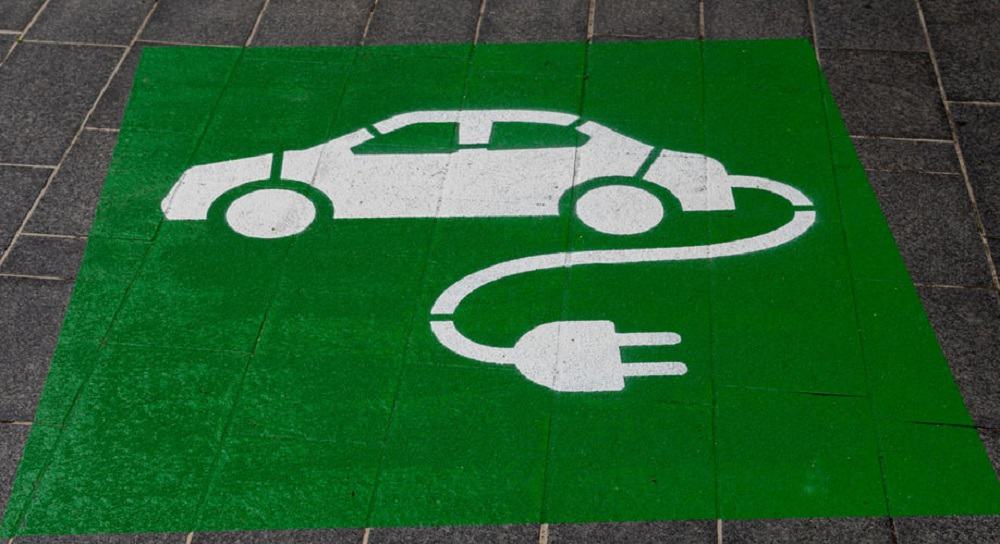 A leading thinktank has this week produced a manifesto of recommendations for the next Mayor of London, including calls to replace the Congestion Charge and ULEZ.

Ahead of the mayoral election on May 6, the independent Centre for London thinktank has called on the next Mayor of London to prioritise green transport, tackle the housing crisis and improve public engagement on city planning.

One of the key recommendations in the manifesto is the introduction of a “modernised” London-wide system of road user charging to replace the existing Congestion Charge and ULEZ charge, which could see motorists charged based on the distance travelled, the type of vehicle and the time of day.

Richard Brown, interim director at Centre for London, said: “London needs bold thinking and action to help the city and its citizens recover from the pandemic, and to enable the city to power recovery across the UK.

“These ideas are Centre for London’s contribution to the campaign. We look forward to helping the next Mayor to put in place the foundations for a lasting recovery and a better future.”

The need for more devolved power in London is central to many of the thinktank’s recommendations which include a call for the mayor to push for the devolution and reform of council tax and stamp duty so that they can be distributed more fairly.

Another key recommendation is the improvement of public participation in planning decisions, with reference to how Low Traffic Neighbourhoods have demonstrated the challenges associated with engaging the public on “radical policy shifts”.

Centre for London has called for the next mayor to sign up to a “statement of community involvement”, committing them to involving Londoners in City Hall planning policies.

With the pre-election period having officially started this week, candidates in the running to be Mayor of London can be expected to step up their campaigning efforts and provide further details on their policy objectives in the lead-up to May 6.