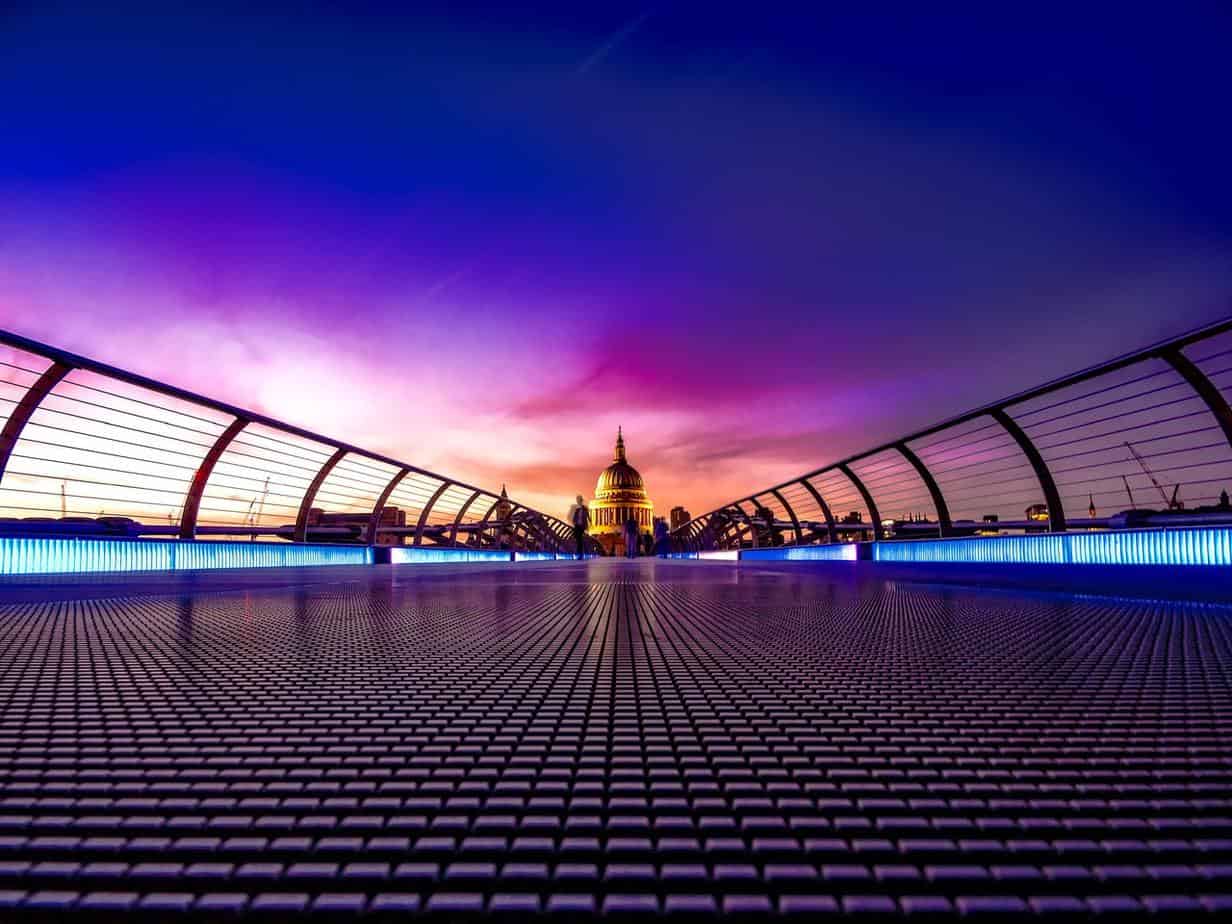 London’s place as a world leader is at risk and the coronavirus pandemic is increasing the threat, according the city’s dedicated think tank.

The capital has been internationally dominant on culture and investment for the past decade, according to Centre for London.

And London still leads globally in these areas and is second only after San Francisco as a centre for tech innovation, research by Business of Cities for the think tank has found.

But the capital fared less well on safety, ranking behind major Asian cities like Tokyo, Singapore, Seoul and Hong Kong – though still ahead of big US centres like New York and Los Angeles.

Researchers used an algorithm first developed for chess rankings – but now also used in video games and sports like basketball, baseball and table tennis – to rate the cities.

This choice emphasises the competition London faces – and researchers believe Covid-19 has accelerated the problem.

Rob Whithead, director of strategic projects at the Centre for London, warned that the gap between the capital and its international rivals was closing even before coronavirus, and it is “vulnerable”. 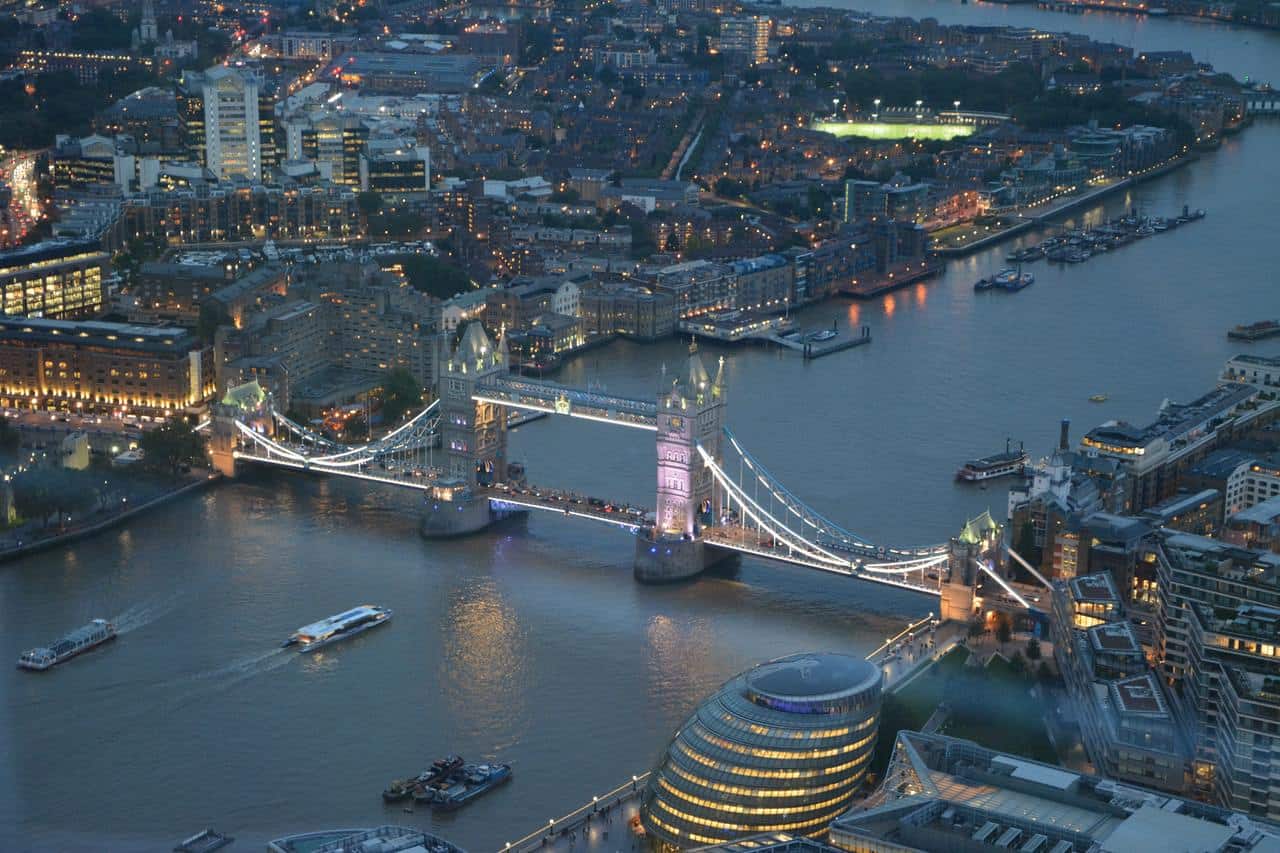 “London has been a world leading city for over a decade now – open to talent, attractive to investors, improving infrastructure and hosting inspiring global events,” he explained.

“But more recently, its global standing has been faltering, with doubts about its future business environment, affordability, safety and progress on congestion and air quality.”

But increased competition will bring more scrutiny to the city’s weaknesses, he argued.

“While other great cities adapt and evolve, scrutiny on London will ramp up as the sorting effects of Covid-19 play out and as Brexit is fully implemented,” Mr Moonen said.

“As London has demonstrated at previous turning points in its modern history, bold reimagination and collective leadership are key to dispel the doubts, reestablish momentum and reinvest in the city’s future,” he added.