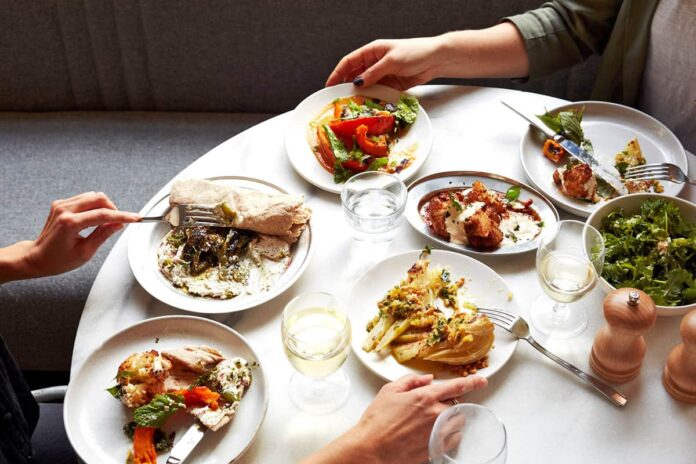 When private members club The Ned opened in May, bringing with it no fewer than nine restaurants to the old Midland Bank, Square Mile foodies rejoiced, declaring the City’s reputation as a culinary wasteland a thing of the past.

Further cementing this new found status as a dining destination is the opening of one of this year’s largest new commercial developments – and its ground floor restaurant hub – in Queen Victoria Street this month.

Japanese noodle bar Koya and JKS Group’s Indian barbecue restaurant and tavern Brigadiers are among some of the biggest names in food establishing their first City sites in the Norman Foster-designed building, creating a culinary hotspot right off Cannon Street.

Richard says the international menu is a reflection of their two chief aims for the new food hub: creativity and diversity.

“We didn’t want another sandwich shop, another coffee bar; we wanted something original, people with new ideas and fresh approaches to food,” he says.

“Second, we wanted diversity: cuisines from different parts of the world and different styles of service. Choosing the restaurants was like playing a food version of fantasy football and we’ve got some of the biggest names in the business.”

Here are a few of the standouts opening from this week…

We have Homeslice (above) to thank for bringing pizza by-the-slice across the pond.
The former mobile, wood-fired pizza oven put down permanent roots in Covent Garden in 2013, but the popularity of their 20-inch thin-crust pizzas served whole to share or by-the-slice saw sites spring up in Shoreditch and Fitzrovia soon after. Stick to classics done right like a simple salami and rocket or get adventurous with creative flavour combinations such as BBQ beef brisket, pickled carrots and celery, or aubergine, cauliflower cheese and harissa. 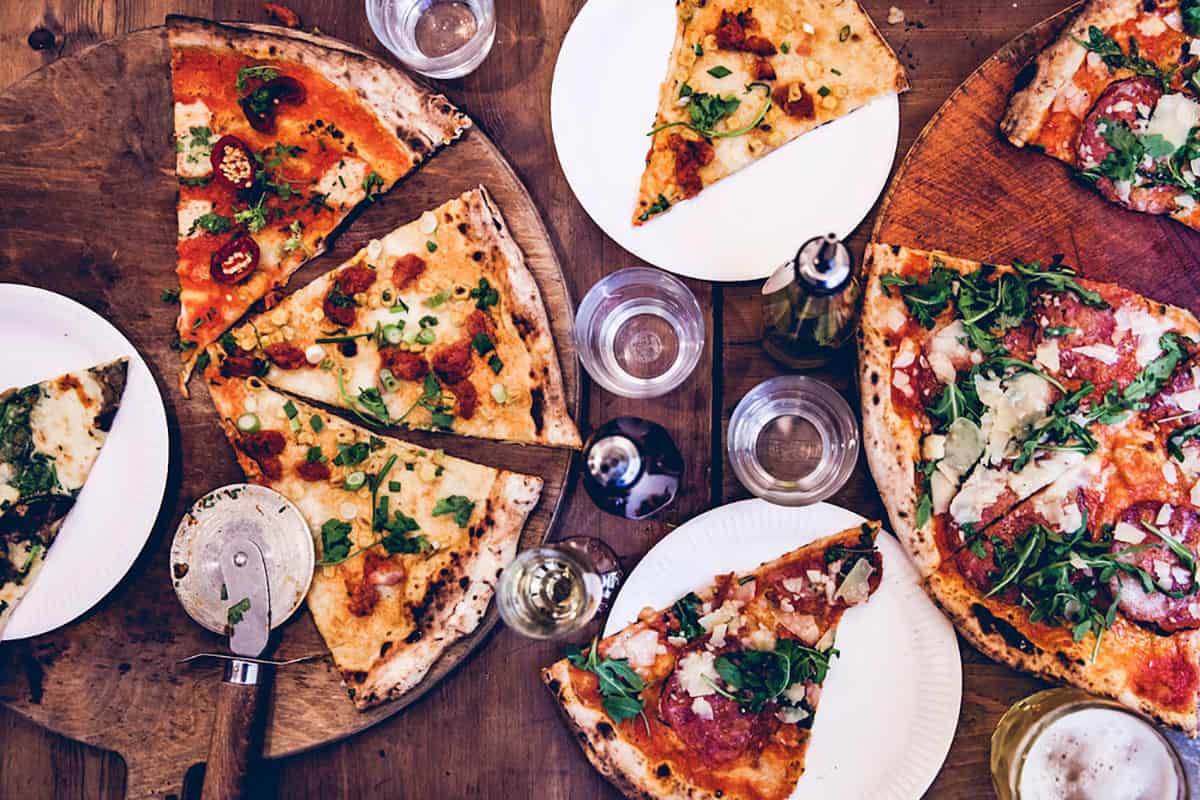 JKS Group, the trio of siblings behind Sri Lankan hotspot Hoppers and Tandoor restaurant Gymkhana, have landed on an Indian barbecue restaurant and drinking tavern for their first foray into the City. Brigadiers is inspired by an Indian army mess hall and will have a pool room and private rooms showing live sport. Expect strong flavours of traditional Indian barbecue, a 30-strong list of beers, and a dedicated trolley serving Amrut whiskey sodas.

Fans of Antipodean-style brunch and great coffee would likely name this Exmouth Market-born all-day cafe among their weekend musts, but Caravan (right) has proved the ‘neighbourhood favourite’ vibe is most certainly transferable to central London with sites in Kings Cross and Bankside. The menu of ‘well-travelled’ food starts off sharp with brilliant baked eggs and breakfast bowls and runs all day through to evenings of Spanish-style small plates, pizzas and larger mains like duck confit and grilled seabass with red curry sauce.

A mainstay of the Capital’s best burger lists, Bleecker Burger does one thing, and one thing extremely well – actually five things if you count the veggie, blue cheese, double and bacon versions of their widely lauded cheeseburger. Go the whole hog with angry fries (topped with hot sauce and blue cheese sauce) and a black and white chocolate shake and try to avoid thinking about the calorie count.

The smash-hit noodle bar offering a taste of Tokyo in the middle of Soho opens its second site with head chef Shuko Oda at the helm. Expect plenty of classic hot and cold udon dishes; thick soft flour noodles, meaty broths and punchy hot sauce, plus a range of moreish accompaniments like kakuni (pork belly braised in cider) and gyu katsu (breaded beef onglet and cabbage).