TfL staff down 20% because of sickness or self-isolation

The Mayor of London urged commuters not to use public transport unless they are key workers – as passengers again complained of cramped Tube trains this morning.

Transport for London (TfL) has lost 20% of staff to sickness or self-isolation, because of coronavirus, Sadiq Khan has said.

The Mayor of London urged commuters not to use public transport unless they are key workers – as passengers again complained of cramped Tube trains.

Last night, the Prime Minister announced a national lockdown – urging everyone in the UK to stay in their houses except for essential trips to buy food, get medical help and care for others, or exercise for short periods.

Everyone has been told to work from home unless absolutely necessary, and all non-essential businesses that were still open have been ordered to shut.

“It’s really important for us to realise that our doctors, nurses, clinicians, those who work in the police and fire service need to get to work and back again – and that’s why public transport is running.”

Mr Khan said there is still “a lack of clarity” from the Government about who should be travelling, and the Prime Minister should “go further”.

He said: “I’m quite clear in relation to who should be going to work – and it isn’t some of the people we’ve seen using the Tube and the buses.”

He said  this would “alleviate some of the anxiety” they have about putting food on the table, and discourage them from travelling unnecessarily. 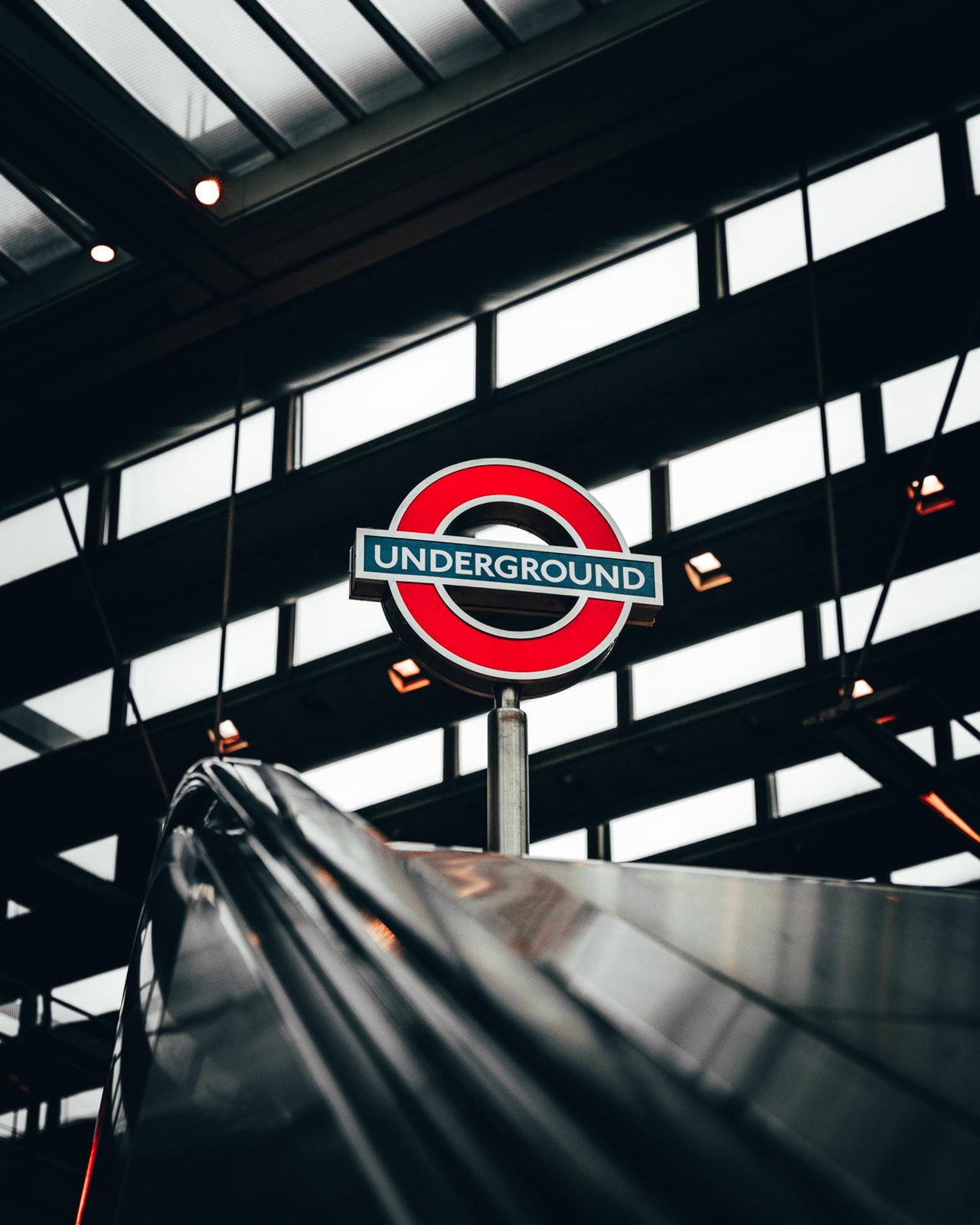 But the Mayor said it was “simply not possible” to quickly increase the number of trains and buses, without risking the safety of passengers due to staff shortages.

On Thursday, TfL closed 40 Underground stations that have no changes to other lines, as well as cancelling the Night Tube and closing the Waterloo & City line.

The network has moved to a reduced service, with trains every four minutes on average at peak times, and as few as three an hour during off peak. It also suspended the Circle line.

Mr Khan today said British Transport Police would be working with TfL staff to check who was travelling.

She said:  “London’s NHS workers need to use the Tube, but too many Londoners are flouting the rules and turning it into a petri dish for coronavirus.”

She added: “Sadiq Khan should use the police to bolster the dwindling number of Tube staff to stop non-critical workers making unnecessary journeys, implement crowd control measures, and check which employers are forcing staff to commute.”

The Mayor said enforcement of new Government rules by police is “definitely not what I want to say” but may be necessary.

He said: “One of the things we need to realise is if people don’t follow the rules there needs to be a fallback, and that’s enforcement.

“The Great British public will by and large follow these rules.

“I’m so proud of the efforts of Londoners whether it’s retired NHS workers or TfL staff or the police.”

Mr Khan today spoke of the personal impact of the virus, sharing his concerns for his own elderly mother and in-laws.

He added: “When I hear, as I’m briefed regularly, that we now have 335 people who have lost their lives, that’s not a number.

“These are men and women who have died prematurely because of this disease and that number is going one way.”