Transport for London (TfL) could start running a reduced Saturday service on weekdays, as passenger numbers fall because of coronavirus.

Transport for London (TfL) could start running a reduced Saturday service on weekdays, as passenger numbers fall because of coronavirus.

The transport network said Tube usage is already down 19% on last year, while bus use has fallen 10%.

But last night Boris Johnson issued new advice on the virus, telling everyone to practice social-distancing to prevent infection.

This means everyone should work from home where possible, avoid public places, and not have visitors – and the government is advising against using public transport.

With passenger numbers on TfL likely to fall further as a result, Sadiq Khan said services could be reduced. 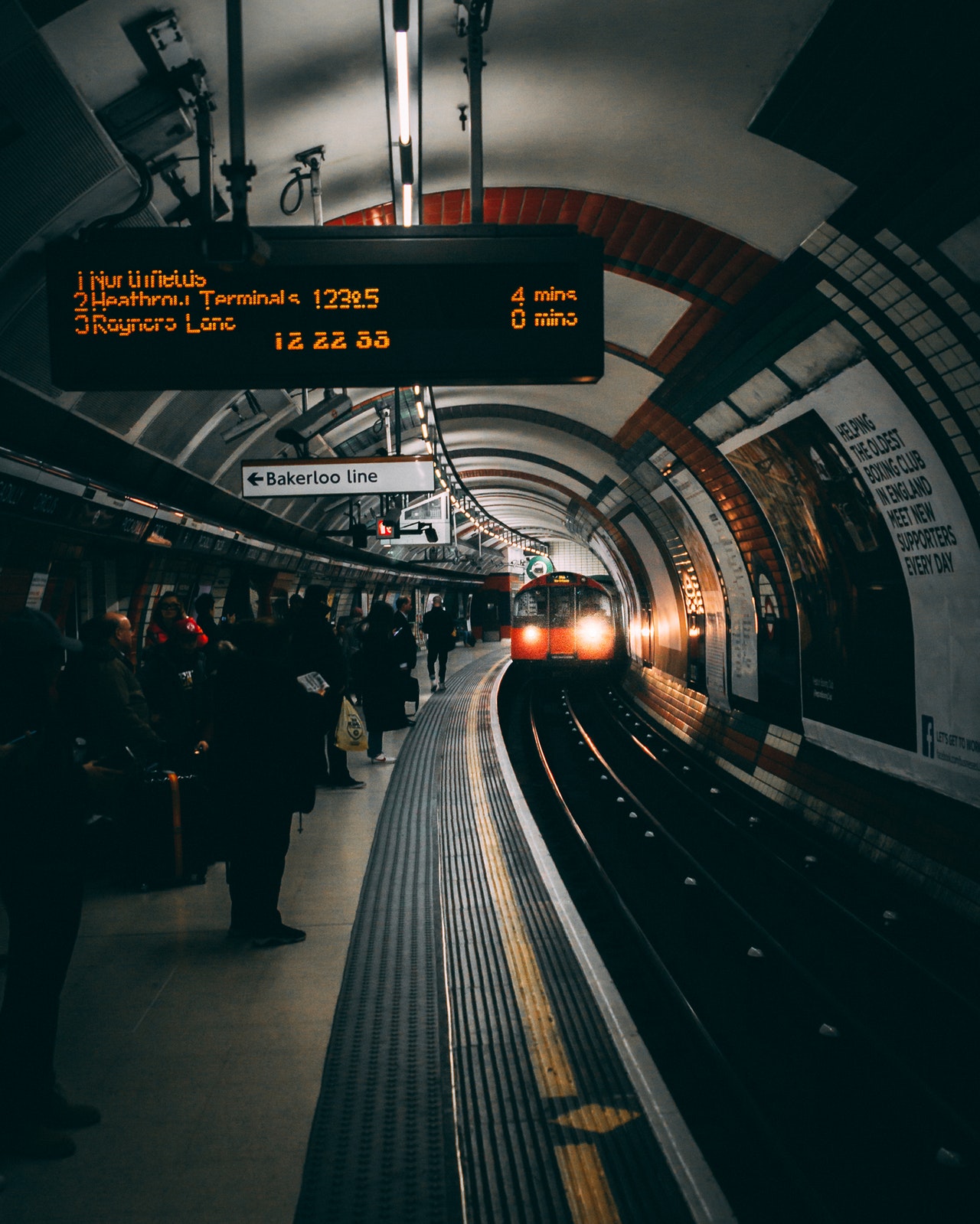 TfL has also confirmed that its estimated losses – £500 million due to fewer travellers – were based on user numbers and government advice yesterday.

They do not reflect the updated advice to avoid public transport – previously, the government had been telling people to carry on with their daily lives, while taking sensible hygiene precautions.

This means the cost to the network could be higher – though reducing services would cut operating costs, and could balance out fare loss.

TfL chief Mike Brown said: “We and our staff are doing everything we can to ensure that people who need to make essential journeys can continue to do so.

“Part of that involves matching service levels to the actual demand for travel. That work is underway and will evolve over time.

“In the meantime, we have upped our cleaning regime on the transport network.”