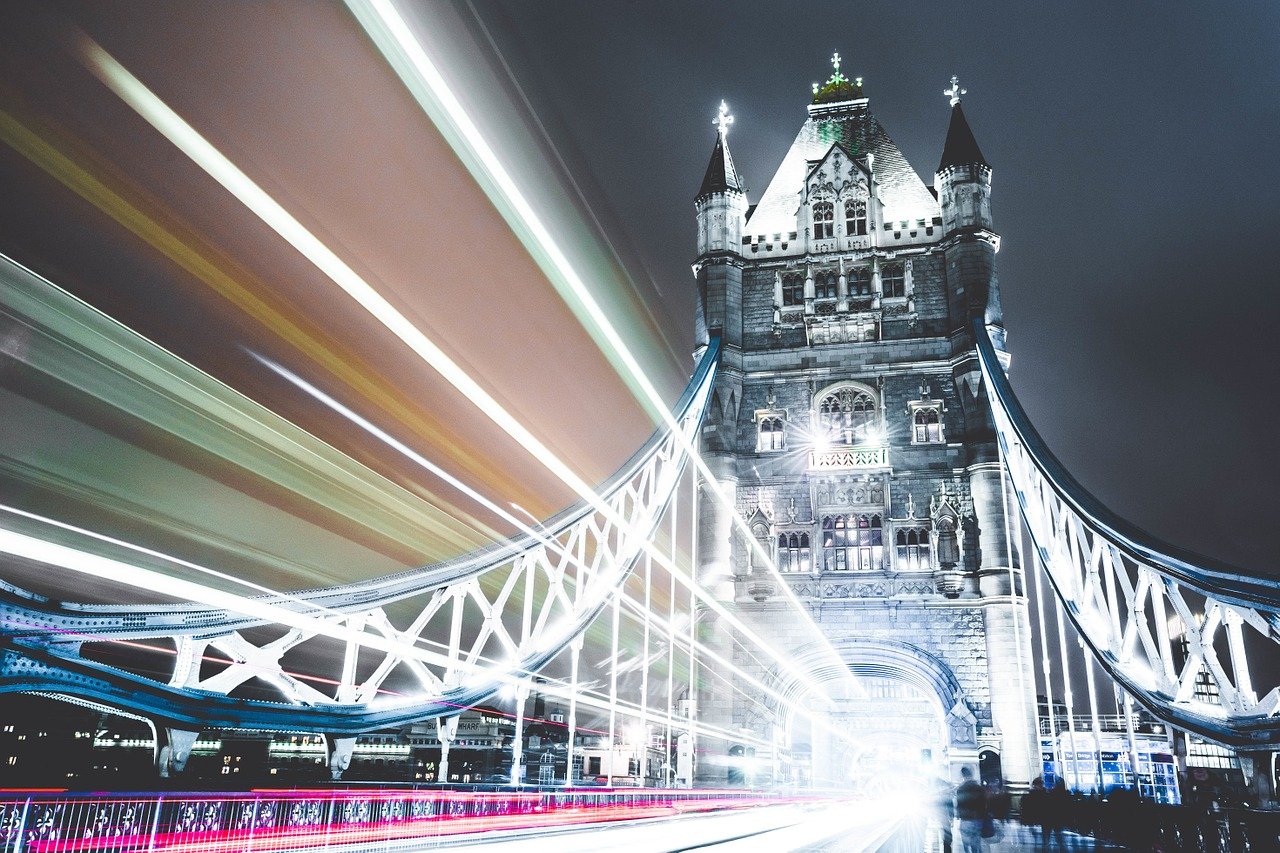 Transport for London (TfL) has banned taxi app Ola from operating in the capital after the company reported safety breaches.

More than 1,000 trips on the app were carried out by unlicensed drivers – and Ola admitted it did not tell TfL as soon as it became aware of the problem.

An unlicensed private hire driver may not have proper insurance, meaning passengers won’t be covered in a crash.

It could also mean that individuals a taxi app would not licence can pose as reputable drivers.

Ola has been operating in London since February, but its licence expired on Saturday.

Following the safety revelations, TfL has not renewed the licence, arguing that the Indian ride hailing app is not a “fit and proper” private hire operator.

The company has said it will appeal the ban: it has 21 days to bring a case in court, and can continue taking trips until the legal process is wound up.

Last week, market leader Uber was granted a new 18 month London licence after it won its case against TfL in the High Court.

But on 28 September, a judge ruled that significant improvements had since taken place.

Commenting on the new ban, TfL licensing director Helen Chapman said the network had a “duty” to “ensure passenger safety” in cabs.

“Through our investigations we discovered that flaws in Ola’s operating model have led to the use of unlicensed drivers and vehicles in more than 1,000 passenger trips, which may have put passenger safety at risk,” she said.

Marc Rozendal, Ola’s UK Managing Director, said the company worked with TfL in “an open and transparent manner” during the licence review.

“Ola will take the opportunity to appeal this decision and in doing so, our riders and drivers can rest assured that we will continue to operate as normal, providing safe and reliable mobility for London,” he said.