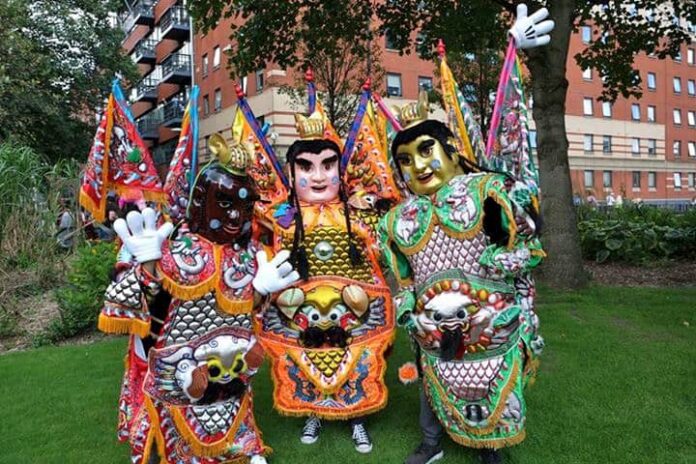 The UK’s Taiwanese community has secured its first ever float in the Lord Mayor’s Show in an ongoing campaign by the country’s tourism board to raise awareness of issues affecting its people.

“The Lord Mayor’s Show is a great show… it will be a great chance to promote Taiwan as a tourist destination.”

The float will showcase Taiwanese culture and contain several figures to represent different aspects of the country.

The float is jointly organised by Linda’s firm, ourstravel.co.uk, and EVA airlines, Taiwan’s biggest carrier, in conjunction with the government-run Taiwanese tourism bureau.

Its inclusion is likely to be controversial among the Chinese community in London, as China considers Taiwan a part of its territory under its ‘One China’ policy.

When asked about the Taiwanese float, ZJUKBA’s Ping Huang said: “Since Taiwan is part of China and Taiwanese are also Chinese, I guess [the] Taiwanese team also represents overseas Chinese.”

On the day, ZJUKBA, despite claiming to be a “non-profit, non-religious and non-political association”, will promote China’s flagship ‘One Belt, One Road’ initiative.

A City Corporation spokesperson said: “Arguably, the biggest event in the City calendar, the Lord Mayor’s Show is a family-orientated event, aimed at welcoming the new Lord Mayor into office, and does not seek to make political statements.”