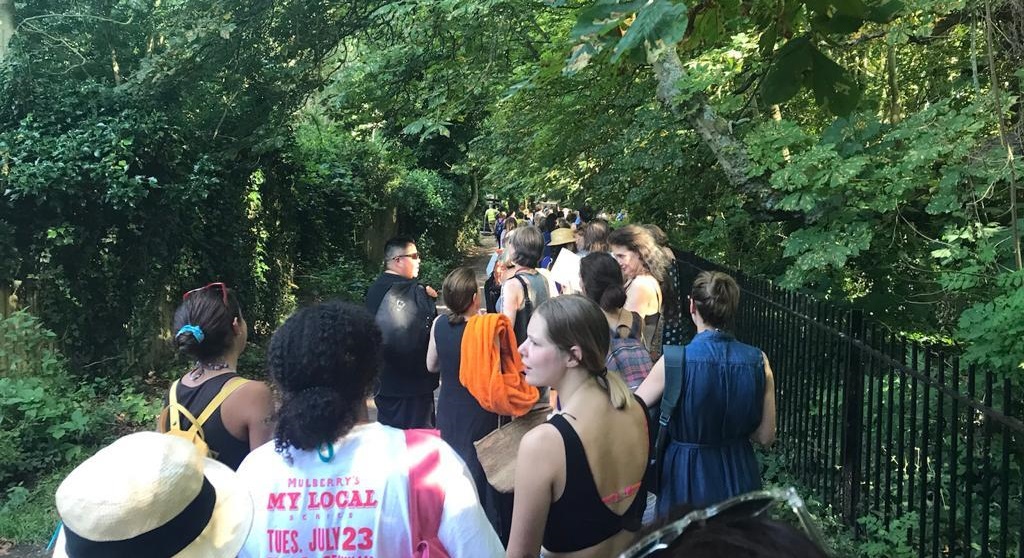 Campaigners are getting in the swim to try to overturn compulsory charges at a popular London “wild swimming gem”.

The City of London Corporation increased charges at the swimming ponds it cares for at Hampstead Heath back in March and made them compulsory – just before lockdown which closed the ponds.

It doubled the cost of swimming from £2 to £4 – the first increase since it brought in the charge in 2005.

Some swimmers say now lockdown has eased the need for exercise is more crucial than ever and the ponds are a lifeline.

New campaign group Forum 71 – named after 1871 when an act of parliament protected the Heath – want the compulsory charge scrapped.

They are planning a protest event on 8 August from 6pm to 8pm with “cossies on coathangers” outside the Boating Pond on the Heath.

More than 6,000 people have signed a petition and the group said the men’s, women’s and mixed bathing ponds are “cherished by a large and diverse community who swim in all seasons and across the decades to maintain mental and physical health.”

Alix Lemkin said: “There are communities of people who go every day and they can’t afford the charges.” 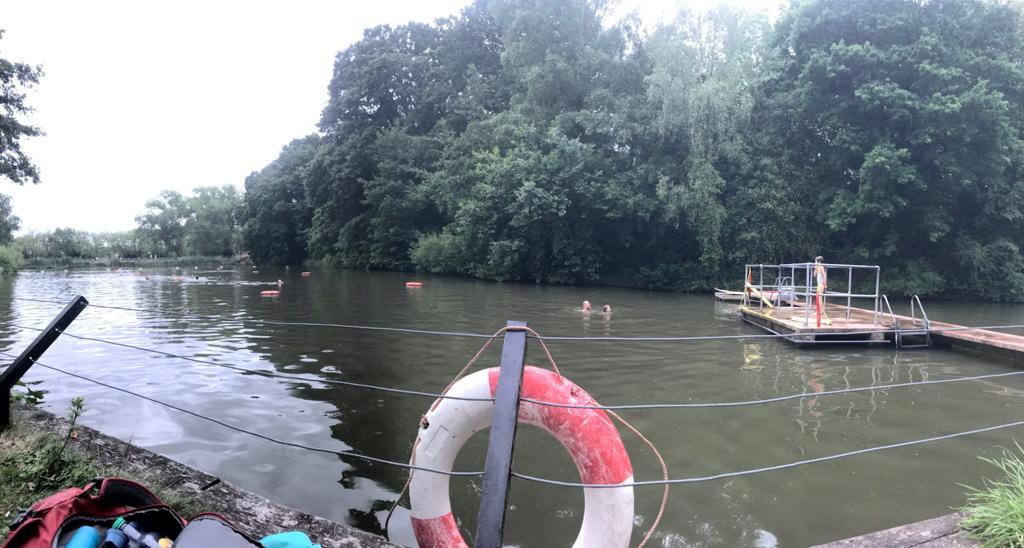 The new season ticket has been suspended to help cope with the demand since the ponds reopened after lockdown, with timed tickets in place.

A City of London spokeswoman said the new charges were agreed by the Hampstead Heath management committee after a consultation with swimmers.

She said: “Both the City Corporation and the swimmers agreed that action needed to be taken to ensure the welfare of the lifeguards, who were coming under increasing pressure after swimming numbers doubled in the last decade.”

It increased the number of lifeguards to cope with demand and said it costs far more to run the ponds than it takes in ticket sales.

And the spokeswoman said: “The Heath is playing a vital role in the community, contributing to Londoners’ mental and physical health, and providing free access to roam in the outdoors, to play, explore, discover and learn about the natural world.”