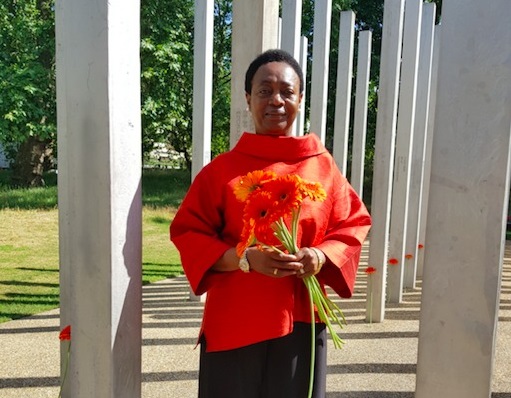 A lawyer who survived the 7/7 bombings told how lockdown brought back painful memories of her recovery from the terror attack 15 years ago.

Thelma Stober, 52, was caught in one of the explosions while travelling to work on the Circle line between Liverpool Street and Aldgate on July 7, 2005.

She lost half of her lower left leg and spent a year off work recovering and learning to walk again.

Before the explosion Mrs Stober had been a senior lawyer on London’s bid team for the Olympics, which the city had won the day before the deadly attack by four suicide bombers that killed 52 people and left more than 700 injured.

Mrs Stober is now head of legal for the Local Government Association and mentors in east London.

She said she had found the past months “more difficult” because they brought back memories of her rehabilitation.

“I was at home for a whole year after 7/7,” she said. ” I didn’t know I would have to learn to walk again. I thought it would be like a new pair of boots. It wasn’t like that and that sent me into a depression.

“Being locked at home during the pandemic and the uncertainty of not knowing when it is going to end brings back some of the memories.

“I would ask doctors ‘will I be able to walk in three months?’ They couldn’t give me an answer. Equally with Covid you just don’t know when it will be over.” Today’s 15-year anniversary will be particularly hard because the pandemic means she cannot meet fellow survivors.  “7/7 brought us all together,” said Mrs Stober.

“We are like a family, there is something that binds us even though we are all from different parts of the world, different religions, different ethnicities, different ages. 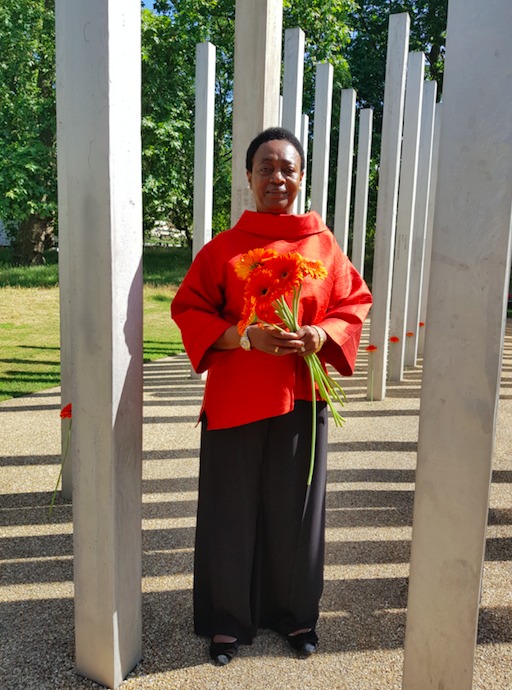 “This year it is much harder that you can’t actually meet people and physically give them the support, hug each other.”

Boris Johnson said London will never forget the 7/7 bombings as he spoke in a video to commemorate the 15th anniversary of the tragedy.

The prime minister said: “No one who was in London on the 7 July, 2005, will ever forget what they experienced that day.”

He was among those to pay tribute to the 52 victims in the 30 minute film, that was created to replace memorial events that had to be cancelled because of the pandemic.

The film features many of the elements that would take place at the 7/7 Memorial in Hyde Park and includes short speeches from those affected by the atrocity, reading of the names of those killed, music from the London International Gospel Choir and the laying of flowers at the memorial.

It was being made available on YouTube and Vimeo from 12pm today, to coincide with the time the annual ceremony would have taken place in Hyde Park.

The Prince of Wales, Sadiq Khan and Met commissioner Cressida Dick were also among those who pay tribute to the dead in the film.

Mr Khan said: “The 7 of July 2005 is a day London will never forget. The indiscriminate targeting of Londoners on our public transport system was an act of unspeakable evil.”

Mrs Stober was among survivors to lay flowers at the memorial in the film. They also included Georgina Ferguson was on her way to work when she was caught in the bomb blast at Kings Cross.